The action was on the basis of an FIR registered by a South Africa-based NRI, Ahmed Yusuf Lambat, with the city police’s Economic Offences Wing (EOW) in September. 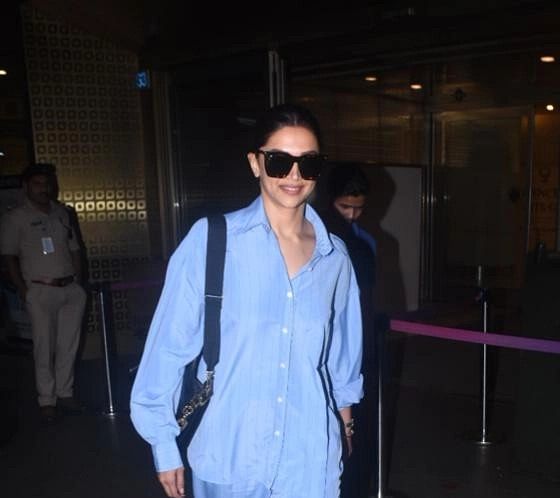 “They are accused of forging documents and getting Mr Lambat’s father’s property registered by showing the deceased had sold it to them. The land on Umarkhandi Road has a market value of Rs25 crore. The property was transferred in the name of Salim Fruit’s wife. The custody of Salim Fruit, who is already behind bars in an alleged terror-funding case being probed by the NIA, was taken from Taloja jail,” the official added.

According to Mr Lambat, the property was usurped after his father’s death somewhere between 2011 and 2021. When he came to Mumbai to check on the property, he found it had been encroached. He complained to the EOW, only to find that it had been transferred to someone else’s name by making forged documents showing that his father had sold the property. The details of the involvement of the accused emerged after the case was transferred to the AEC.

Read Also
Mumbai: NMIMS' Vaayu take over Sunday streets with flashmob in lead up to festival 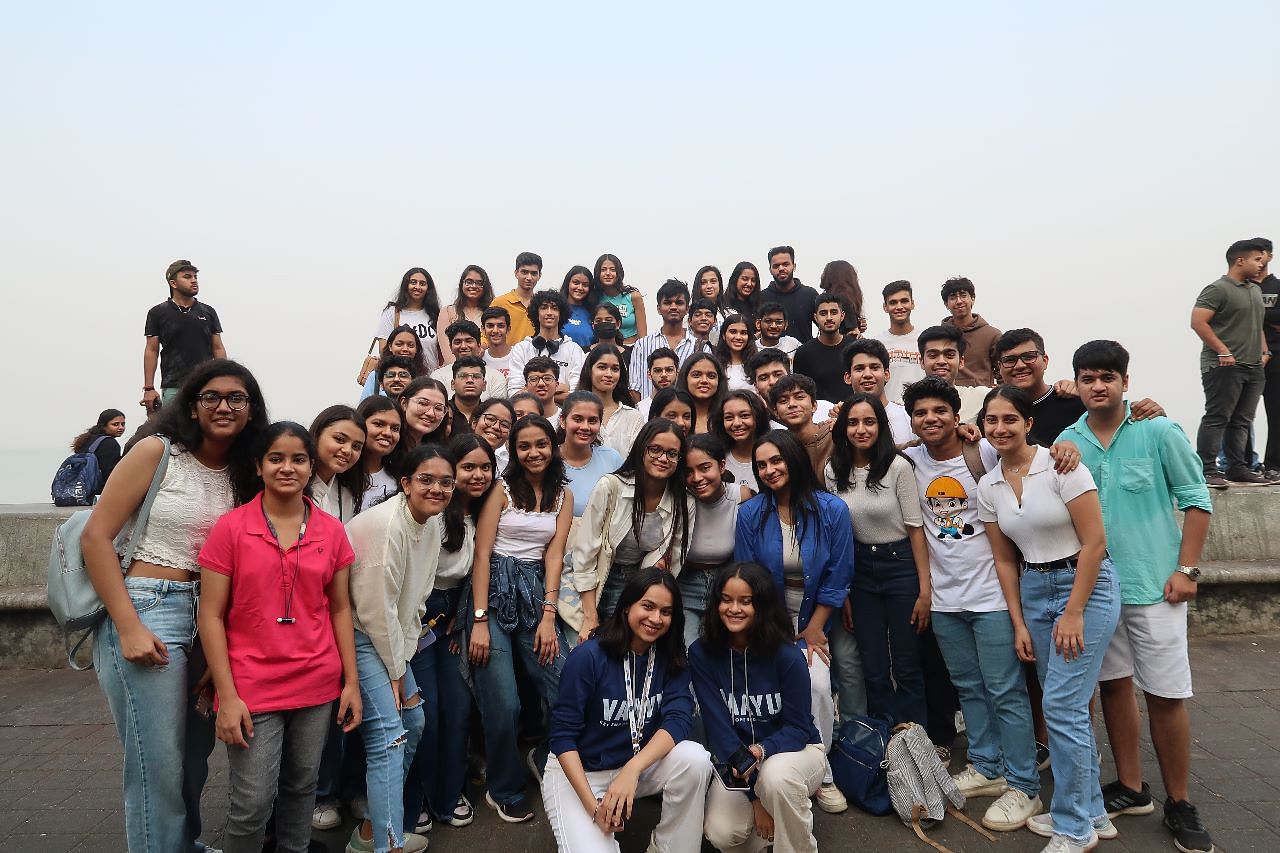 All the five accused were presented before the court and sent to police custody till Nov 30.

The five have been charged under the Indian Penal Code sections 406 (breach of trust), 420 (cheating), 120-B (conspiracy) and other provisions. 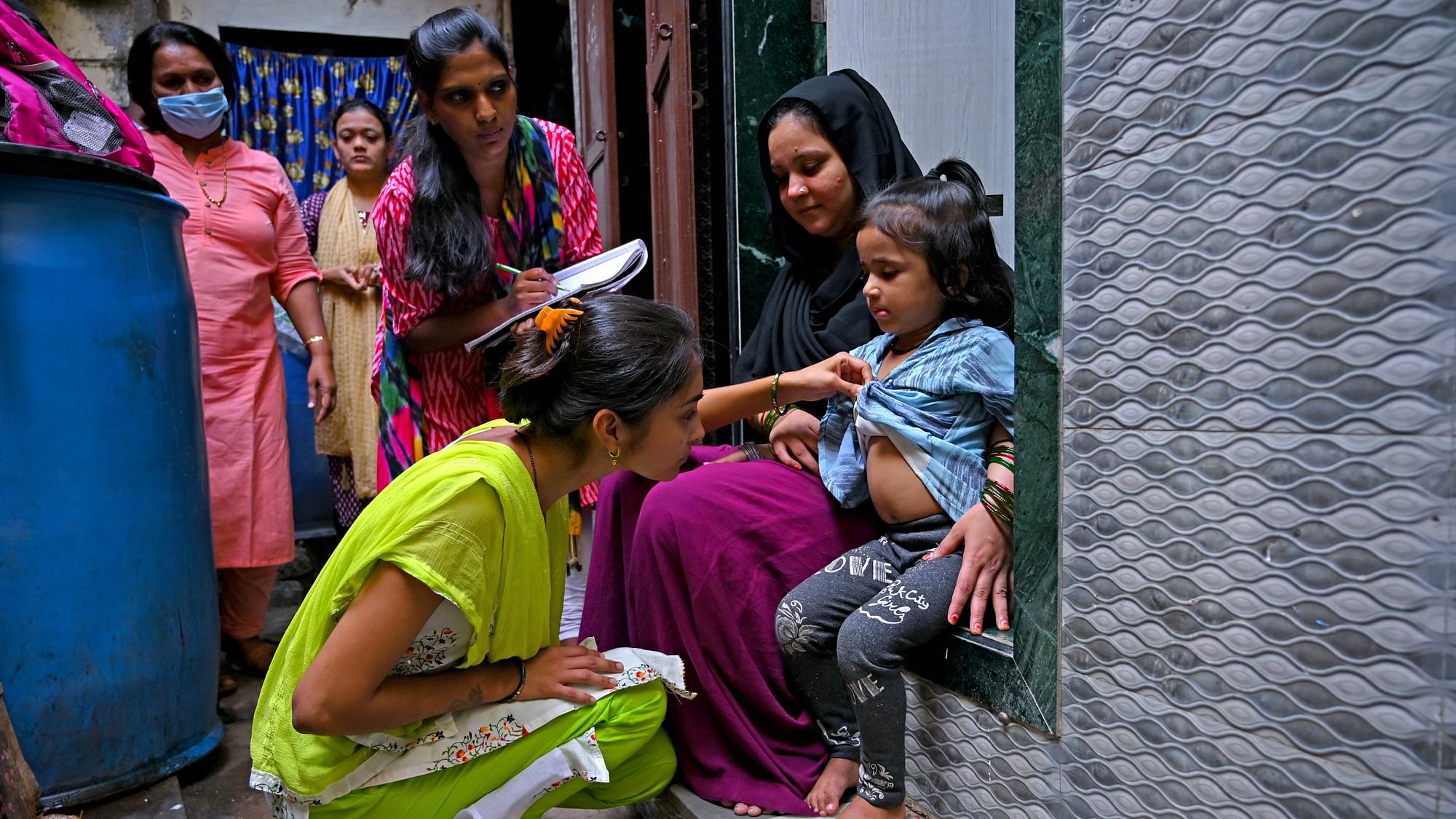