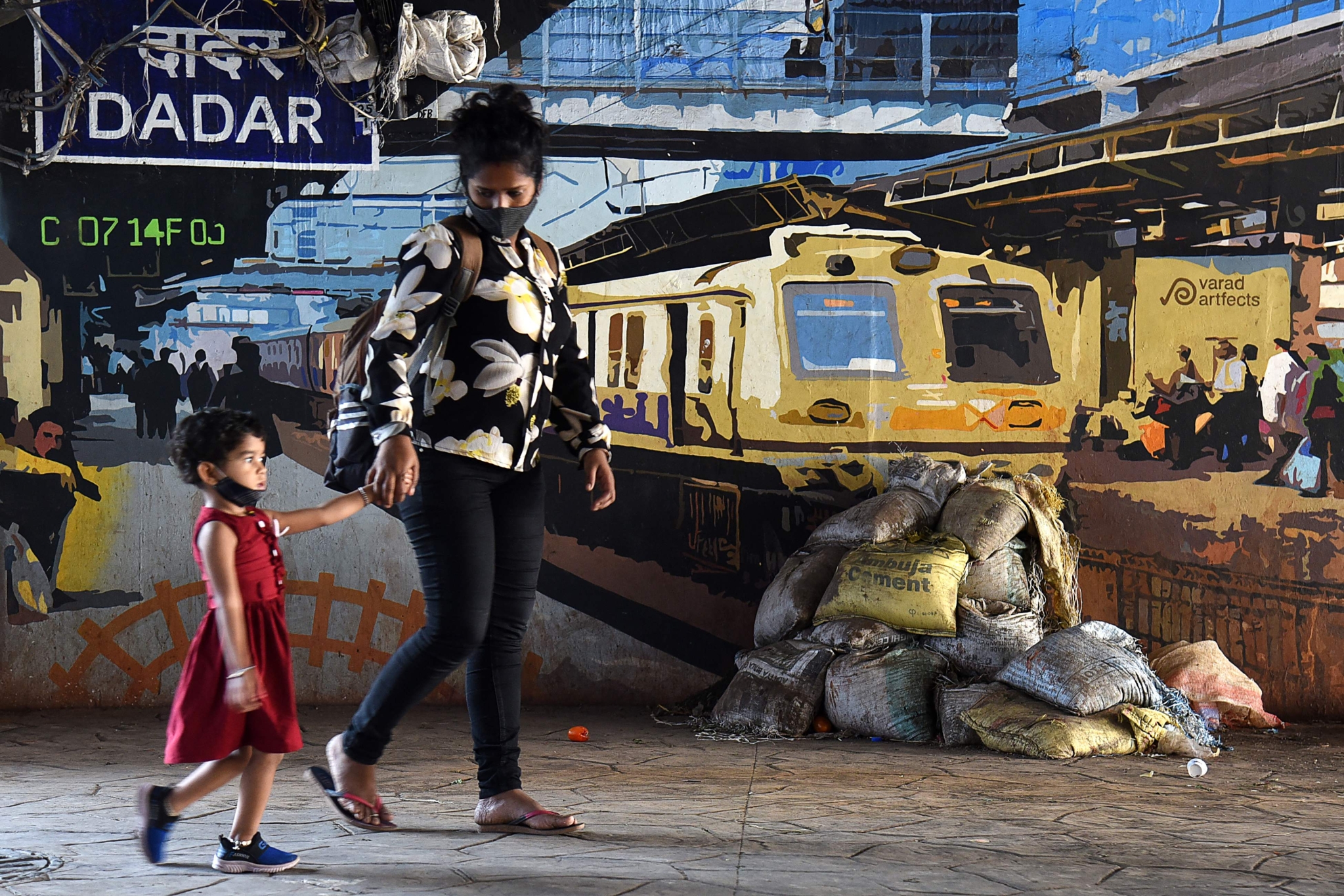 Ever since the lockdown was eased earlier this month, the footfall at railway stations has increased. According to railway officials, there have been substantial complaints from the ticket checking staff about the number of people travelling with fake ID cards in local trains. On June 18, the railway police came across a new trend of selling fake IDs through the use of social media, for which a separate team has been created to track these social media websites.

On Friday, the Railway Protection Force (RPF) and Government Railway Police (GRP) at Vasai arrested an 18-year-old youngster Dheeraj Ramvilas Yadav who was using social media websites, like Facebook, to find customers for fake ID cards that would allow them to travel in local trains.

Sources said that they received a tip about Yadav, who was offering fake identity cards to travel in local trains. He had posted that he could help people with fake ID cards at Rs 550 each for which one could contact a certain phone number. “A joint team was formed. We then sent in a dummy who called this accused on his phone number as a customer asking for fake ID. We then laid a trap and nabbed him,” said Veenit Kharb, senior divisional security commissioner (Mumbai), Western Railway (WR).

Yadav promised to give the identity card in two hours and asked to meet at Nalasopara station, where a trap was laid. The accused, who is a resident of Nalasopara (East), admitted that he makes fake ID cards for Rs 550. During a personal search, a fake ID card with name ‘Anurag Singh, Fast Fine Pharma, medicine and pharmaceutical government hospital supply’, was found from him. There have been cases where fake IDs were sold using other social media apps like Telegram.

“We have formed a team that specialises in monitoring social media websites and apps,” added Kharb. The average number of passengers has touched 30 lakh inside local trains on both Central and Western Railway together. The railway unions claim that the ticket collecting staff have been complaining about the number of people travelling in local trains, who don’t seem to be on essential duties and permitted to travel in local trains.

The cases of such people travelling are seen more on the Vasai-Virar belt on (WR) and Kalyan-Karjat/Kasara on Central Railway (CR), which are far off stations in the Mumbai Metropolitan Region. The railway police also found fake ID cards in his WhatsApp, which he used to call customers. The GRP Vasai has registered a case against him vide CR No. 276/21 u/s- 420, 465 & 468 IPC.