Owner thrashes rickshaw driver for calling his pet a dog

Mumbai: A Bhandup rickshaw driver was beaten up allegedly for calling a dog ‘a dog’. The rickshaw driver has registered a case at Bhandup police station against the dog owner Rahul Bhosale, who beat him up.

Shivsagar Gokul Patil (60), a rickshaw driver who lives in Bhandup (West) was returning home at 10.30 pm on Tuesday when he reached a building near MHADA Colony Bhandup. He was cautioned by a person on the road to drive carefully, “Can’t you see?” he was asked to which he replied that he could see a dog was in his way, police said 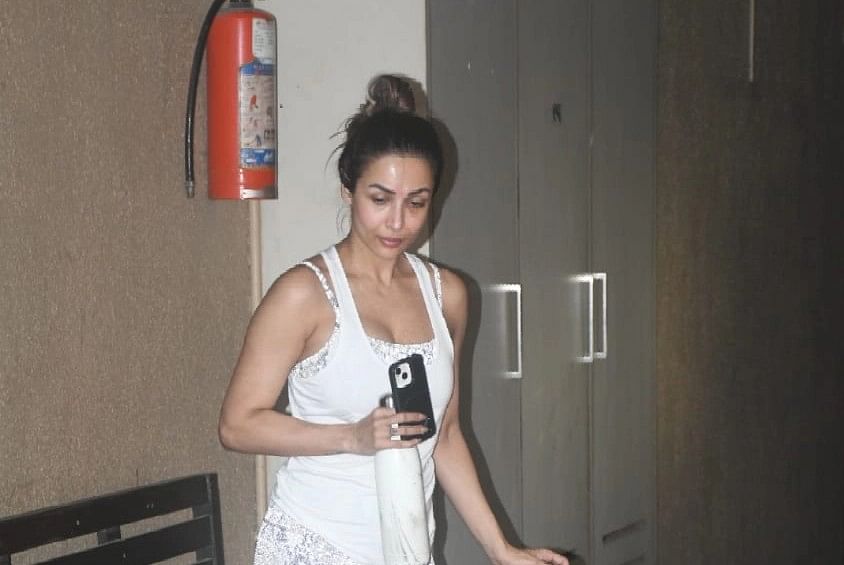 Incensed, the owner allegedly told him not to call his pet a dog and address her by her name – Lewis. Patil argued that he hadn’t known the name, this enraged Bhosale further and he pulled the driver out of the rickshaw and started kicking him and beating him with a stick lying close-by. Patil was bleeding due to the thrashing he received from Bhosale.

Patil said that the dog owner even kicked the rickshaw, abused and threatened to kill him. As he had started bleeding from his mouth, Patil went to Mulund General Hospital for first-aid and then lodged a complaint at Bhandup police station.