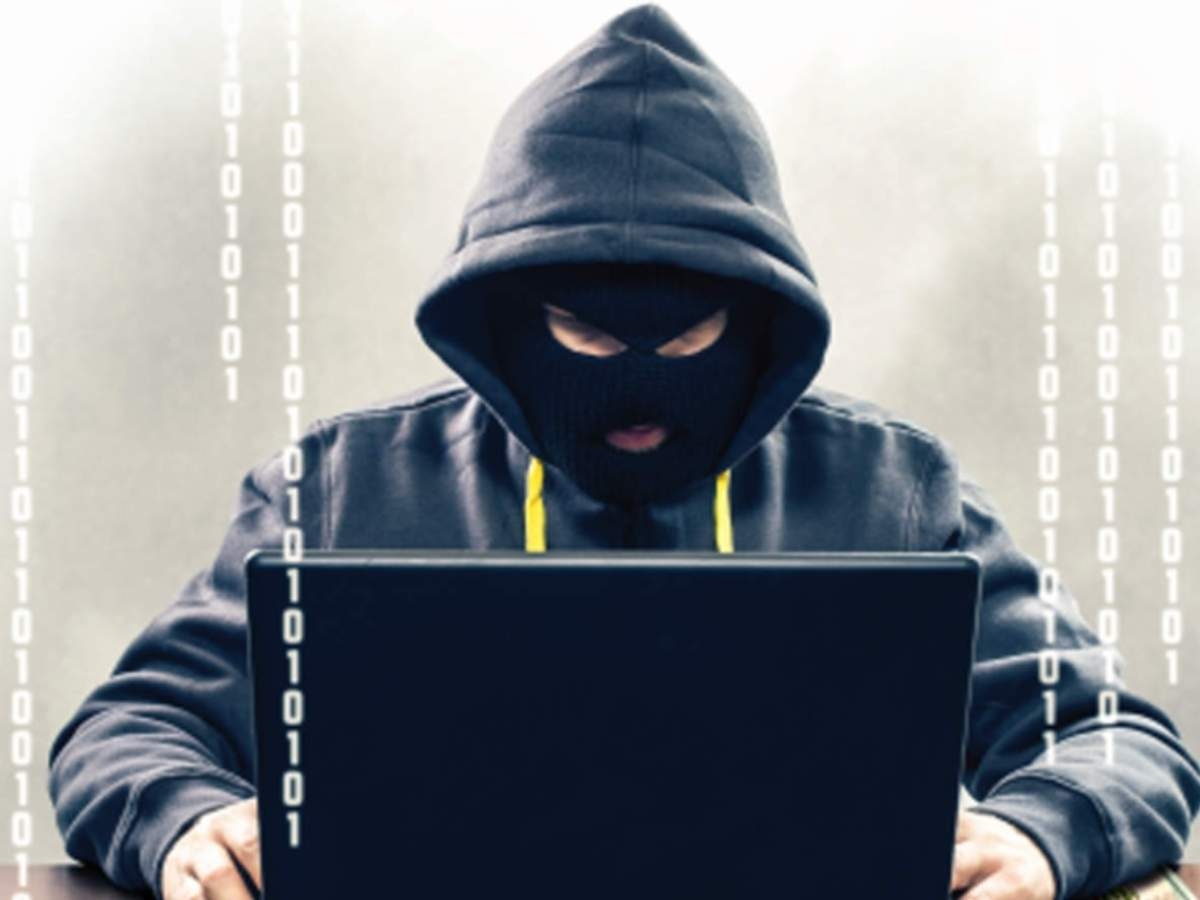 A retired school teacher lost Rs 80,800 to a cyber fraud after she put in an inquiry to search for flight options only to receive a call from the fraudster. The woman, believing the conman, gave out her banking details and was duped. A case has been registered at Saki Naka police station.

According to police sources, the incident occurred on October 14, when the complainant, a 65-year-old retired teacher, an Andheri resident, wanted to undergo eye surgery by a Chennai-based surgeon. She wanted to travel by air, which offered a wheelchair service to ferry her to the airport premises.

The sexagenarian looked up the flight options on Google via an online travel agency, wherein she inquired with them over a questionnaire. A few hours later on the same day, she received a call from a man who introduced himself as an employee of another travel agency.

The man, who claimed to be Rakesh Kumar Sharma, said that there was an IndiGo flight and there was a wheelchair service available. Sharma then asked the complainant to share her credit/debit card detail to book the service and later made two transactions of Rs 40,400 each.

Gupta then asked the woman to wire some more money, which is when the complainant saw the red flags and stopped sharing the OTP, and demanded her money back. However, the accused then began ignoring her calls.

Realising that she was cheated, the woman approached Saki Naka Police and lodged a complaint. Subsequently, a case was registered under relevant sections of the Indian Penal Code and Information Technology Act. While no arrests have been made, police are probing the case. 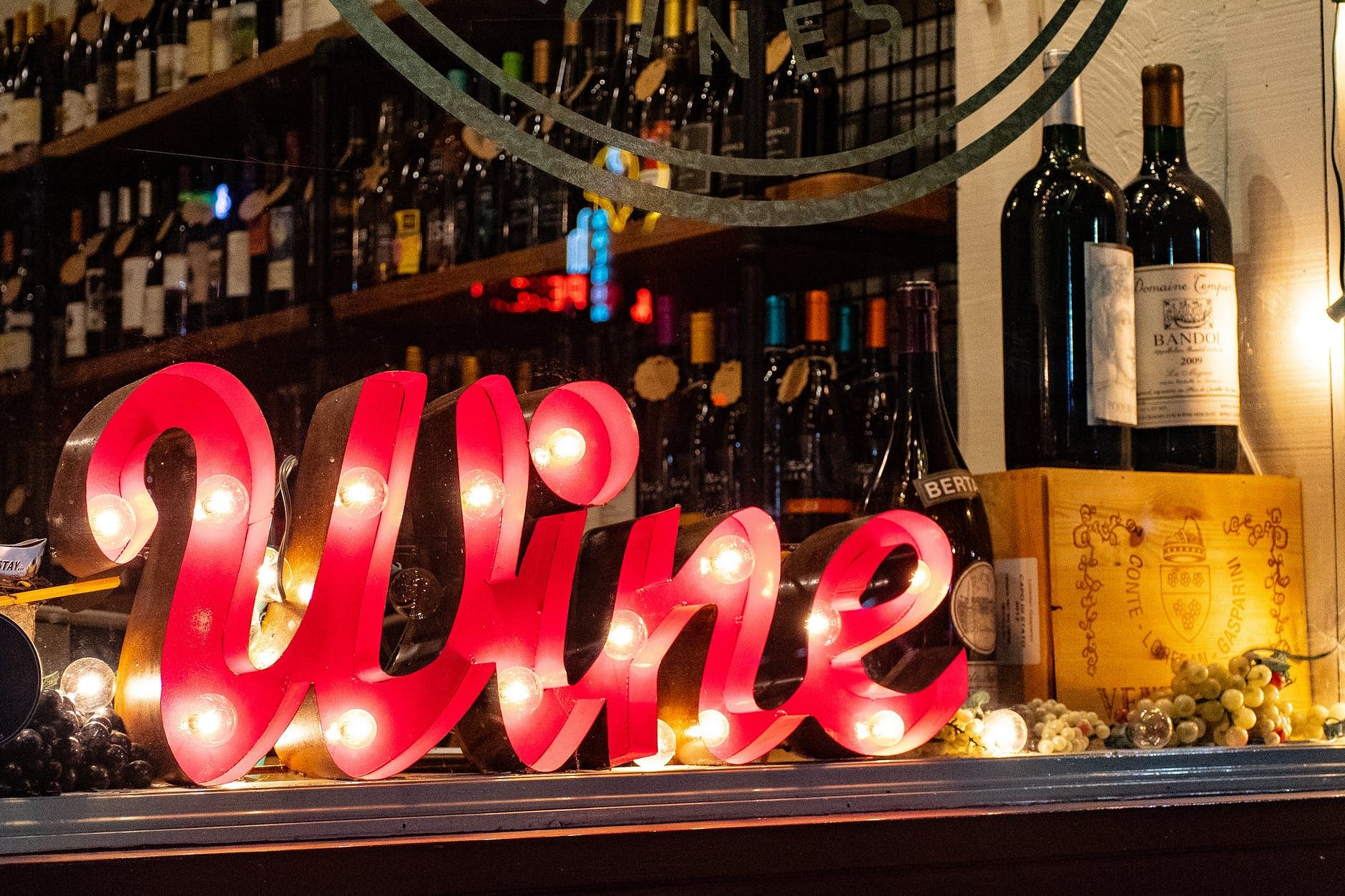