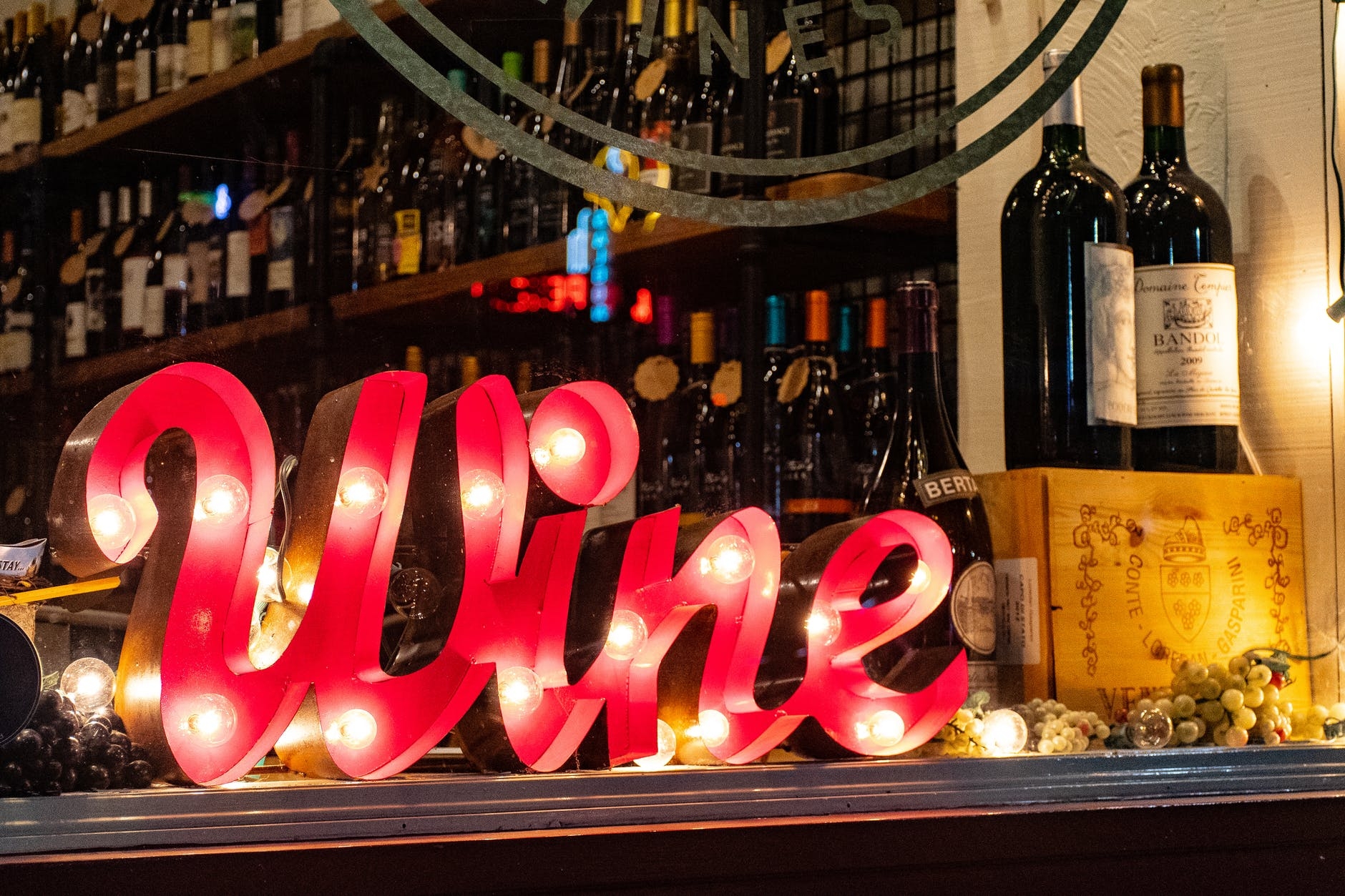 Mumbai: A 62-year-old Dahisar based pensioner lost Rs 3.45 lakh to a cyber fraudster when he attempted to buy liquor worth Rs 2,220 online. The accused had asked the senior citizen to enroll for the online order and payment option and duped him of his hard earned money. While no arrests have been made, police have booked the fraudster under relevant sections of the Indian Penal Code and Information Technology Act for cheating and impersonation.

According to police sources, the sexagenarian wanted to order a whiskey, Antiquity Blue, and had entered the website's name in a local search engine, which redirected him to a website, wherein he found a number. Upon contacting the number, a man identified as Raj introduced himself as an employee and then the complainant placed an order of two 750 ml bottles, valued at Rs 2,220.

To complete the process, Raj asked the complainant to register on the site and wire an amount of Rs 49,001. When the complainant demanded an explanation, he was given assurances that the money would be refunded. The accused then asked the sexagenarian to wire Rs 98,001 to get free home delivery, and even after making the transaction, Raj told him that the transaction was declined and asked him to make two more transactions. The senior citizen then realized that he was being duped.

After approaching the bank, the sexagenarian went to Dahisar police station and lodged a complaint. Subsequently, a case of cheating and impersonation has been registered against an unknown person and the search for the accused is underway. Mumbai: No vaccination drive in city till November 7