Mumbai: Raj Kundra is a British citizen, may flee if released, say cops 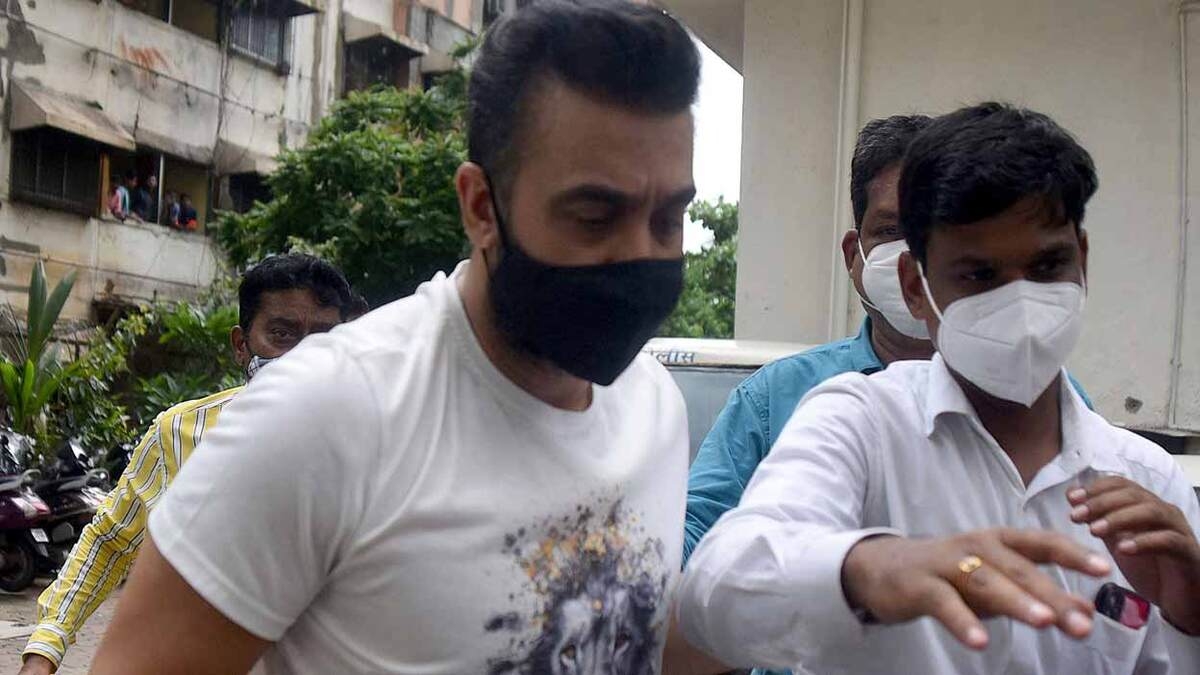 Opposing the bail application of businessman Raj Kundra filed before the sessions court in the pornography case, the crime branch has said that he is a British citizen and may flee the country if released on bail.

Pardeep Bakshi, of UK-based Kenrin Pvt. Ltd, to whom Hotshots app was sold by Kundra, is his relative and Kundra may help him abscond, resulting in important evidence being lost, it said.

Narrating the 45-year-old’s conduct before his arrest, it said that during the search conducted in the office of Viaan Industries upon permission from a magistrate court, emails to Bakshi, obscene content among other evidence was found and Kundra was seen deleting whatsapp groups and chats while the search was on. It also said that he was seen gesturing to his company’s IT head and now co-accused Ryan Thorpe to delete important evidence. The duo was placed under arrest due to this behaviour, it informed the court and said that if released on bail, there is every possibility Kundra would destroy evidence. Further, the police said that Kundra had refused to accept and sign a notice to appear for further probe that they gave him after the search.

The reply said that he has contacts in the film industry and may use videos of sexual content of actors and actresses and send them abroad and that a probe is on in this regard.

The probe had found, it stated, that Kundra had sold the Hotshots app developed by his company Armsprime Media Pvt. Ltd to Kenrin for Rs. 24,000 dollars. The app was maintained and managed for Kenrin by Viaan Industries at a ‘service fee’ of Rs. 2 - 3 lakhs monthly. Kundra’s company Avalanche Technology provided anti-priracy service for videos of Hotshots app at Rs. 1.5 - 2 lakhs monthly, it added.

Kundra had approached the sessions court for bail after a magistrate court had denied him the relief. In the plea filed through advocate Prashant Patil, he had said that the chargesheet had already been filed in the case, all accused had been released on bail and that he had not been named in the FIR. He also argued that a certain provision of the IT Act does not apply to him as the alleged material does not depict explicit sexual acts.