After learning that the woman wanted to start coaching classes, the fraudster claimed that even he wanted to invest in coaching class business. Initially, the victim hesitated but later shared her address with him.

A cyber fraudster posing as a London base doctor duped a lady principal to the tune of ₹16.49 lakh. The accused befriended her on Instagram and lured her into a trap on the pretext of investment in India and later duped her. After paying over ₹16 lakh, the woman consulted with her family members who made her understand that it was a fraud.

In the third week of January, the principal a resident of Oshiwara in Andheri received several messages on her Instagram account however she ignored it and blocked the account. Days later she received a WhatsApp message from an unknown number and from a person who identified himself as Dr Montenegro Adriano, a surgeon from St Francis hospital in Cardiff, England and claimed that he was the same person who pinged her on Instagram. After learning about him, the principal unblocked him and began chatting.

After learning that the woman wanted to start coaching classes, the fraudster claimed that even he wanted to invest in coaching class business. Initially, the victim hesitated but later shared her address with him.

On March 1, the fraudster claimed that he had sent several expensive gifts as a token of their friendship. A week later the principal received a call from one Priya who posing as a customs officer asked the principal to pay ₹35,000 as a customs duty and ₹1.20 lakh as taxes to release the gift, the principal ended up paying however that was just the beginning. In the next few days, the woman ended up sending ₹16.49 lakh to Priya.

Recently, the woman shared this with her husband and son who made her understand that it was all fraud after which they approached the police. On Saturday, an offence of cheating and impersonation along with sections of the Information Technology Act was registered at the Cyber police station.

"We have already written to banks to freeze the accounts in which money was deposited and we are trying to trace the accused with the help of their mobile numbers," said police. 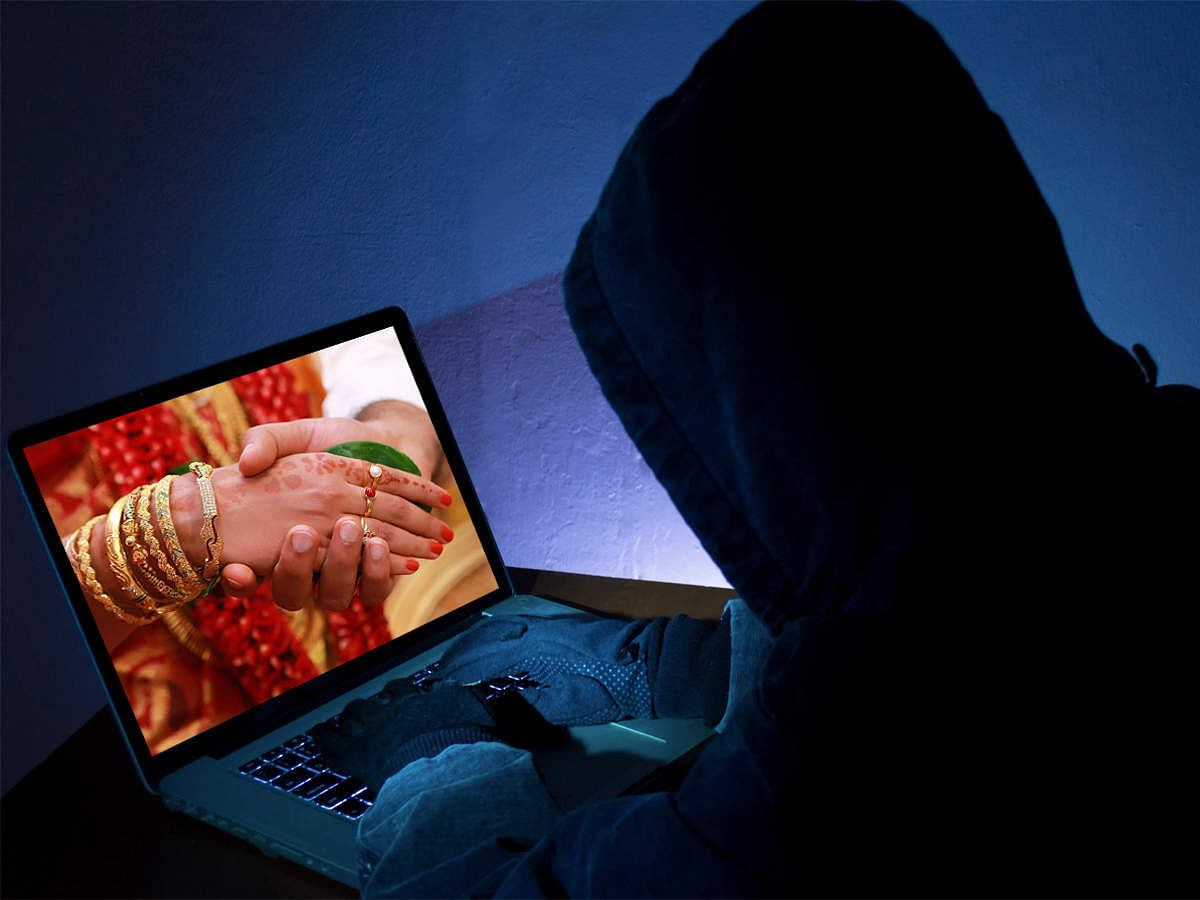