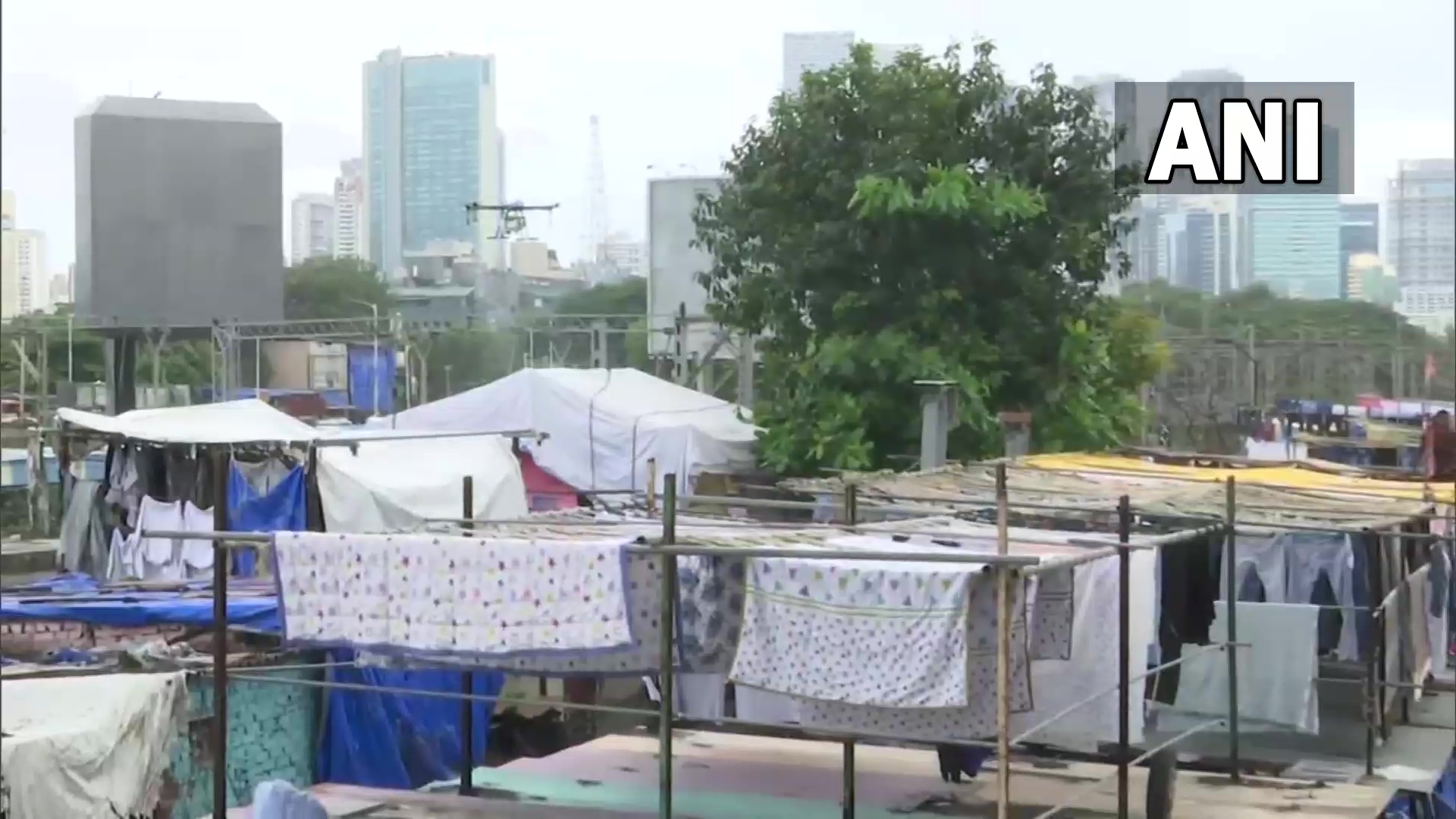 A plush residential project in Worli has been legally restricted from entering into further ‘agreements of sale’ in its free-sale building. The Bombay High Court restricted the developer of ‘Omkar 1973’ until the next hearing.

One of the most luxurious projects in the area reportedly has Virat Kohli and his wife Anushka Sharma as buyers; they had purchased a four-bedroom apartment for Rs 34 crore in 2016.

The case is of Mahalaxmi SRA Co-op Housing Society Ltd, an SRA housing redevelopment scheme in Worli. The said developer of this redevelopment project had failed to pay rent to the original tenants, following which they have moved the High Court seeking relief.

The division bench of AA Sayed and SG Dige, in order dated September 8, directed the developers to file an affidavit listing the amount of rent to be paid and the arrears of rent till date to the members of the petitioner, Mahalaxmi SRA Co-op Housing Society Ltd. The reply also needs to include the number of sold and unsold flats in the free sale building. The hearing in the matter is scheduled on September 22.

Advocate Manoj Singh representing the slum dwellers told Free Press Journal that the developer has not paid rent to the affected slum-dwellers since 2016. He said the developer, in August 2015, had given the undertaking saying that the project will be ready by July 2016. However, a few of the rehab buildings have not been completed till date, he added.

He stated, “The entire world is reeling from the pandemic. In this difficult time, the slum-dwellers, who agreed to go into redevelopment, are homeless for the past few years. Moreover, they are not getting any rent for alternate accommodation.”