The Kenyan women lodged a complaint on November 21, following which the cab driver was traced to seize money.

Mumbai: Two Kenyan women who visited the city for business purposes had forgotten their bag in a taxi that they hired for Colaba. The bag which was inadvertently left behind had a cash amount of Rs 15 lakh rupees. On learning about the case, the Mumbai Police took the assist the foreign nationals in recovering their lost property.

The women immediately approached the police and lodged a complaint on November 21. According to the information received from the police, the duo were identified as Mrs. Deka Mohammed Aziz (43) and Hodan Jemac Mursai (43). They had been to Colaba via taxi at around 8 pm on Monday night. 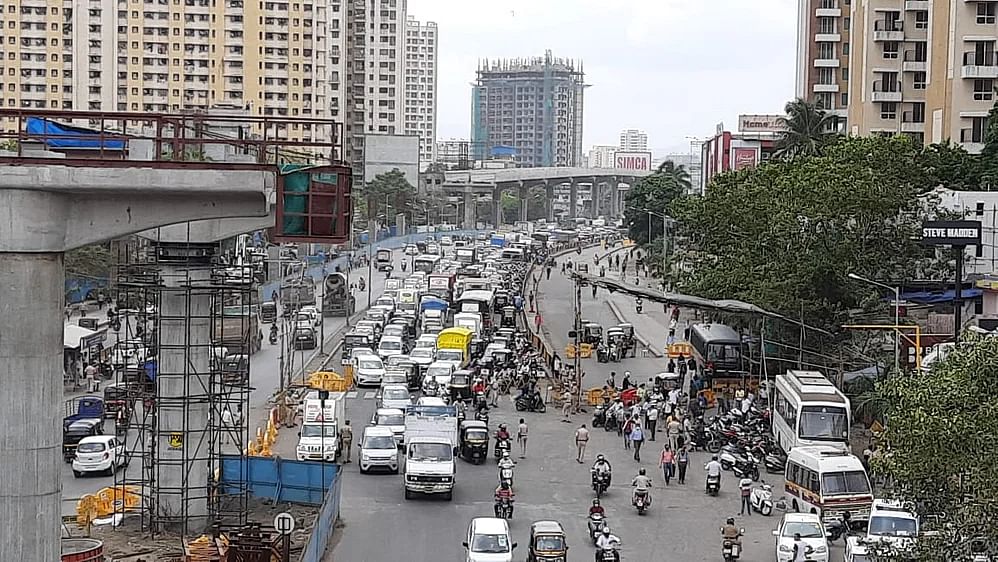 Realising that the they dropped off at the destination without their money bag, Deka and Hodan approached the nearby Colaba police station for help.

However, neither of the two could recollect the number plate of the taxi they travelled in. Meanwhile, API Petkar and PSI Jadhav posted on duty checked the CCTV footage of the dropping location and recorded the cab number. With the help of CCTV footage, the police managed to get the car's registration number and later located its driver in the Kalbadevi locality and recovered the cash-filled bag, which was returned to the women after documentation formalities.

The Kenyan expressed their gratitude to the Mumbai Police.

Read Also
Are you using the 'most hackable' password? Change it NOW if you have these as your security pin,...