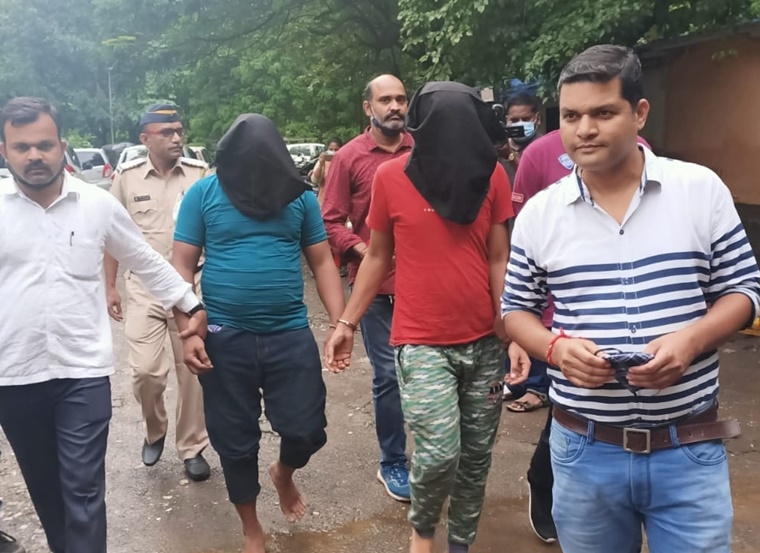 The police said on August 22, three cases of chain-snatching were reported by Mumbai police in different areas. Accordingly, a special team was formed by Prashant Kadam, deputy commissioner of police, Zone 7. "The team further started scrutinizing CCTV footage across the area. We found the motorcycle used in the crime was parked in a pay and park service at Sakinaka. As per the information a trap was laid near the motorcycle to trace the accused," said a police officer from pant nagar police station.

The police said during investigation it came to light that the accused had used one another motorcycle to reach the spot. "Using the motorcycle number and challan on it, the number of the accused was found and he was traced and arrested. Another accused gave a call on the arrested accused number and informed them that he was coming to KFC chicken centre, Andheri. The team then dressed up like manager and waiter and laid a trap and arrested the accused," said a police officer.

The police said the arrested accused were identified as Mohammed Hussaon Haji Hanif Hakam, 33, a resident of Pydhonie and Haiyder Ali Sher Ali Sarang, 32, a resident of Char Null in Mumbai. "Both the accused were arrested on Thursday. They were produce in court and remanded in police custody till September 6," said Suhas Kamble, senior police inspector,

The accused had cases against them at Sakinaka, Ghatkopar, VB Nagar, Vikhroli, Kurla, Mankhurd and Pant Nagar police station. The police after scanning the previous record found Hakam has 29 cases, while Sarang has 19 cases against him. "We are yet to recover the gold and are investigating to see if they sold it or have kept it somewhere. They are jobless and are into snatching," said a police officer from Pant Nagar police station.

A case has been registered against them under section 392 and 34 of the Indian Penal Code (IPC). 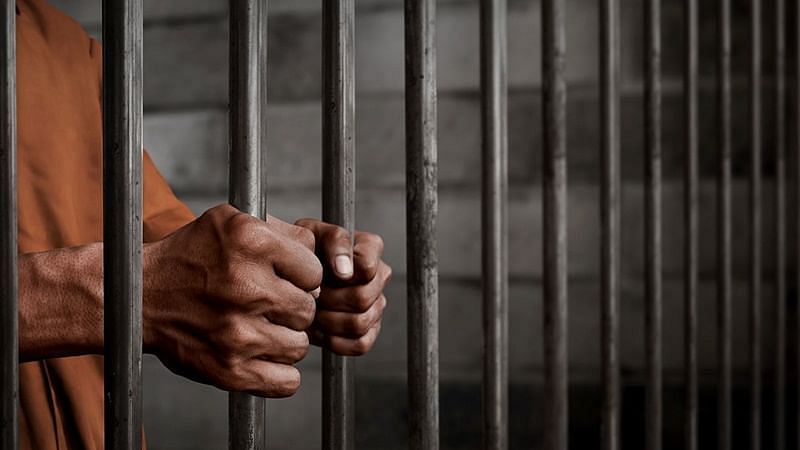