In one one of the major seizures of fake currency from the city in recent time, the city crime branch seized fake Indian currency with total face value of ₹7 crore from Dahisar on Tuesday. So far seven people have been arrested, the notes have been printed in Delhi and accused were trying to circulate them in the market, said police.

Crime branch unit 11 sleuths received a specific information that four people travelling from a cab would cross Dahisar check naka (toll plaza) on Tuesday night, they laid a trap and intercepted the car around 8 in the night. Total 250 bundles of fake notes of face value of ₹2000 we're recovered from the car, the total value of 25000 fake notes is of ₹5 crore. The four persons taken into custody, they revealed that rest of their associates are in a hotel at Andheri.

Immediately a raid was conducted at hotel Ampha, near Andheri Sub Way, from there police recovered another 100 bundles of fake notes with face value of ₹2000, total amounting ₹2 crore, three persons have been arrested from there 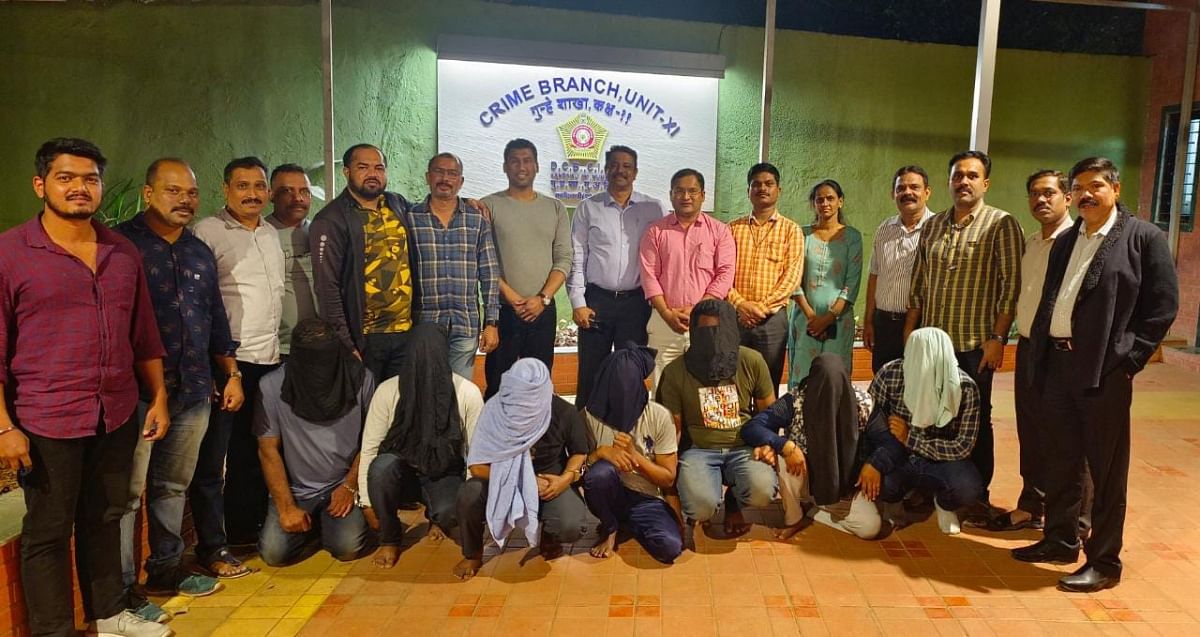 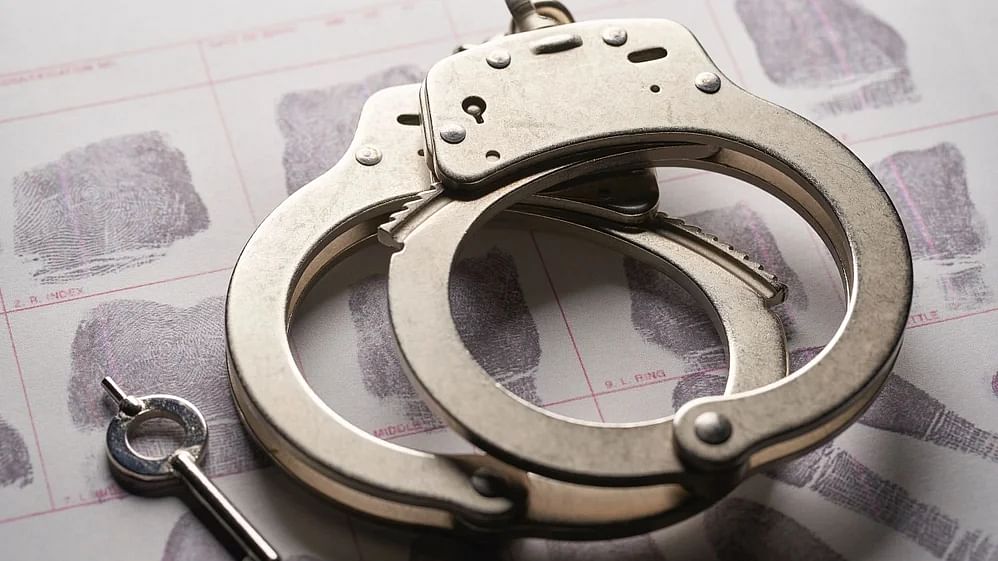 The seven people arrested in the case are identifed as Wasim Salmani (29), Sumit Sharma (32) Pradeep Chaudhari (28), Manoj Sharma (39), Vinod Vijayan (39), Esrar Ahmed Abdul Salam Qureshi (42) and Aaffaq Ahmed Ansar Ahmed Ansari (33), they are arrested under charges of criminal conspiracy and sections 489 (A), (B) (C) of the Indian Penal Code. The accused are hailed from Delhi, Uttar Pradesh, Uttarakgand and Kerala.

"The accused are in our custody till January 31,we will investigate the source of these notes as well as to whom they are to be delivered and for what purpose, " said Sangramsinh Nishandar, DCP crime branch.

The accused claimed that the fake currency were procured from Delhi and they were trying to circulate in the market for which they came to the city. 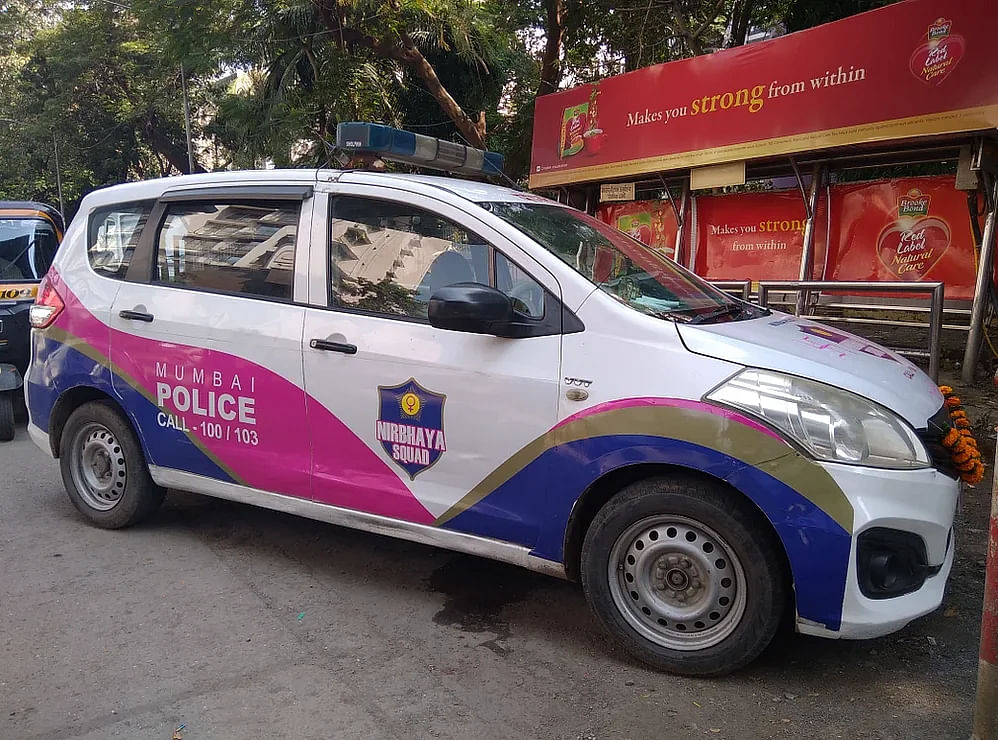