The Mumbai Central CGST Commissionerate has busted a fake GST Input Tax Credit (ITC) racket involving bogus bills of Rs 234 crore and fake ITC of Rs 41 crore and arrested a businessman in connection with it.

A team of senior officials was formed to look into the matter.

The official said that searches were conducted on the business premises and residence of their proprietor and director.

"The businessman, who is proprietor in one of the firms and director in another, was found involved in receiving fake ITC from 40 entities and passing it on to various entities, without actual supply or receipt of goods," said the official.

Based on material evidence collected during investigation and confession of the businessman, he was placed under arrest under section 69 of CGST Act.

He was produced before Chief Metropolitan Magistrate Court in Mumbai. The GST official told the court that he wasn't required for further interrogation.

They then requested the court to remand him to judicial custody. The court after hearing to their contention allowed their move.

The accused was then remanded to fourteen days judicial custody.

"This operation is a part of special anti-tax evasion drive initiated by the CGST Mumbai Zone to eradicate fake ITC networks and to curb GST tax evasion. During this drive, Mumbai Central Commissionerate has recovered Rs 30 crore and arrested 12 persons so far," the official said.

Further investigation in the matter is underway. 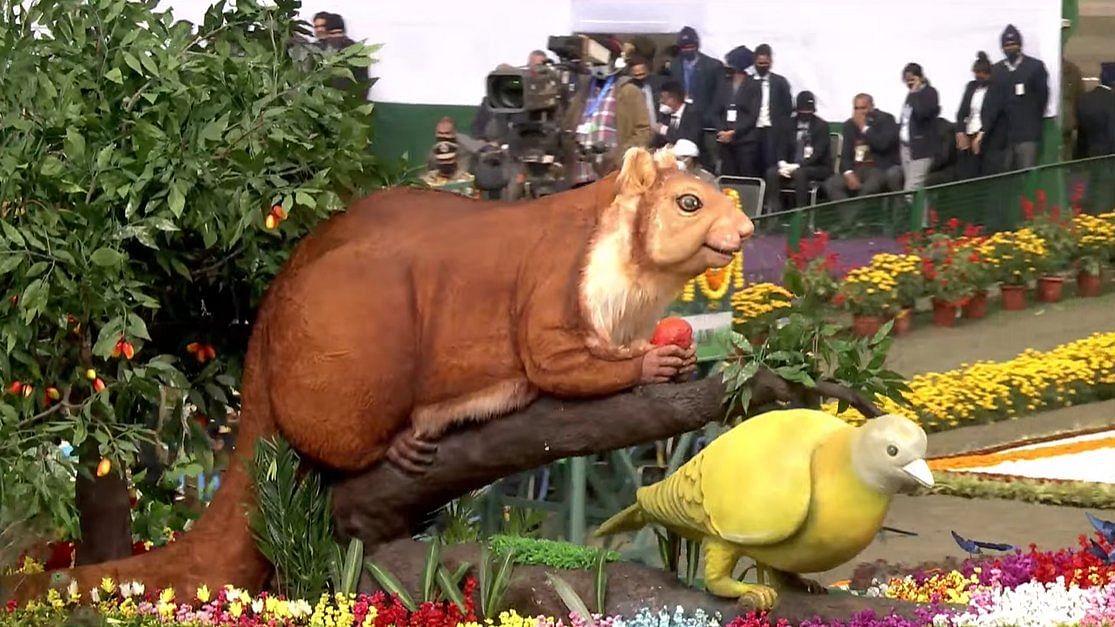