Mumbai: One held, 41 doctors booked for cheating and forgery 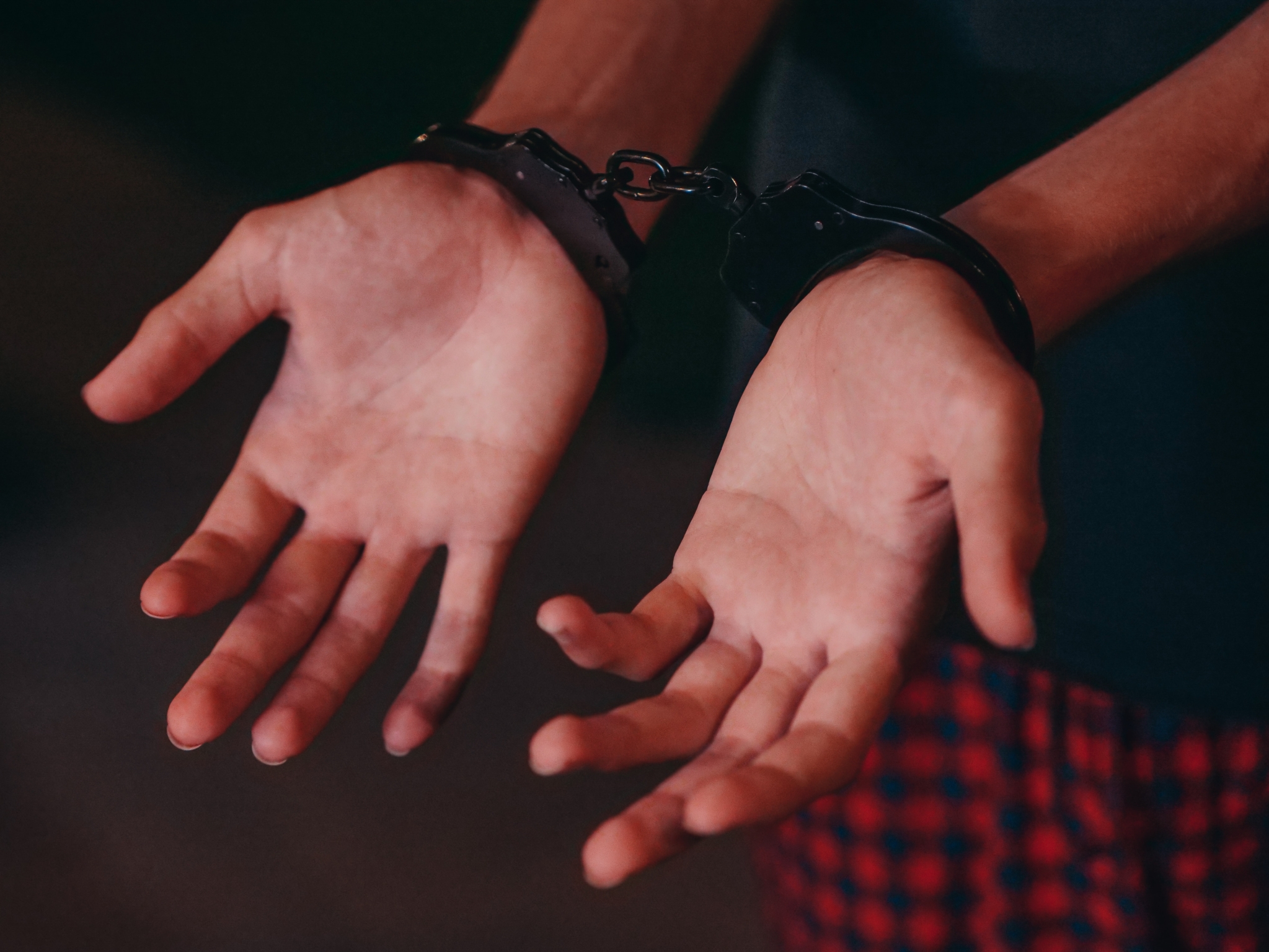 The Agripada police have booked 41 doctors for allegedly submitting fake postgraduate degrees of College of Physicians and Surgeons (CPS) in Parel in order to obtain licence to practice medicine. An FIR was registered in the case on August 12, which is three years after the incident was brought to light by the Maharashtra Medical Council (MMC), which issues a licence to practice. The police have also arrested a doctor, identified as Nikhil Saudane, from Nashik in connection with the scam. All the accused have been booked for cheating and forgery.

The MMC said that every year it comes across 40 to 50 such cases. The scam came to light in 2016 after MMC learnt that many doctors have been practicing by procuring fake licences. The medical council then carried out a probe, during which they identified 58 offenders who had gained certificates fraudulently.

After scrutinising them, the quasi-judicial body suspended their licences in July 2018. Until then, these doctors were treating patients as specialist in surgery, gynaecology and paediatrics.

During its probe the MMC found that, without clearing final exams, the MBBS graduates had submitted degree certificates and marksheets and procured licences to practice medicine. While checking the CPS database, the names of most didn’t appeared. The council then called the suspected doctors for a hearing, during which many confessed to having bought their certificates from agents. In the past as well, a paediatrician and a CPS agent were held for a similar fraud. “Every year we came across around 40 to 50 such cases. The police then register a complaint against them,” said MMC president Dr. Shivkumar Utture.

Most of the fake degrees were pertaining to CPS courses, including fellowships in surgery and medicine along with diploma in general surgery, diploma in cardiology diploma in ophthalmic medicine and diploma in gynaecology and obstetrics.

The CPS conducts two-year diploma courses and three-year fellowship degree course, which is equivalent to an MD, diploma and degrees course granted by medical colleges.