At least one person died while four others injured after a part of a four-storey building collapsed in the Bandra area of Mumbai on Monday.

"One person has been killed in the incident. Injured have been sent to nearby hospitals. There are no serious injuries," Bandra MLA Zeeshan Siddique said on Monday.

Siddique said that the building collapsed at around 1:30 am.

"Police and fire officials are present at the spot. The rescue operation is underway," Siddique said.

"Update on the Bandra East Structure collapse- It's past 6 am now, locals have formed human chains & are helping fire brigade clear the debris to make sure no one is stuck. Have been requesting the @mybmc since 3 hours now to send labourers but only 2 are on site," Siddique tweeted.

As per the latest update, 11 people were rescued safely by Mumbai Fire Brigade (MFB) and another 6 were rescued by local public before MFB reached. 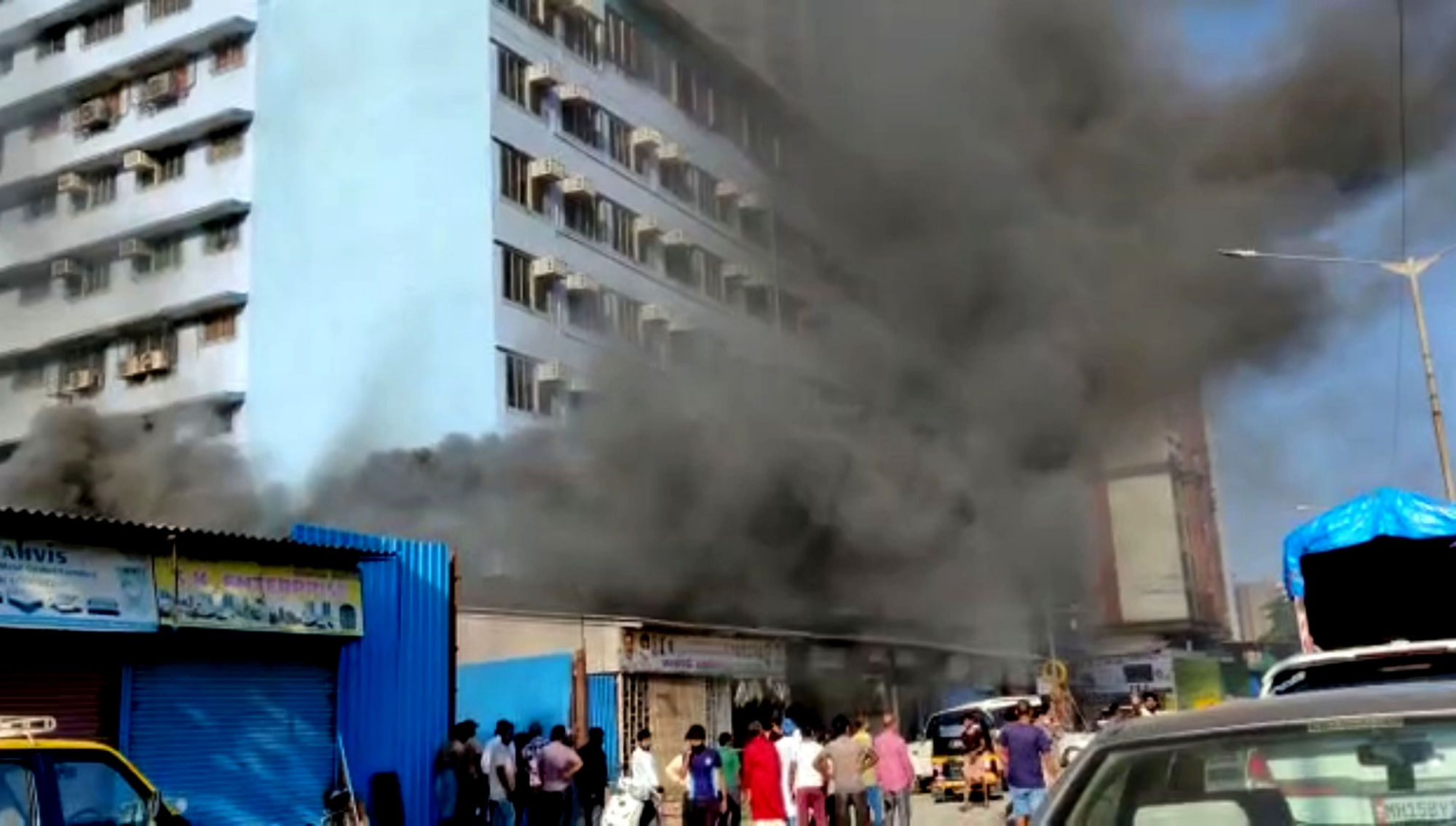 Mumbai: Fire breaks out at residential tower in Oshiwara, none hurt
Advertisement