Mumbai: Fire breaks out at residential tower in Oshiwara, none hurt 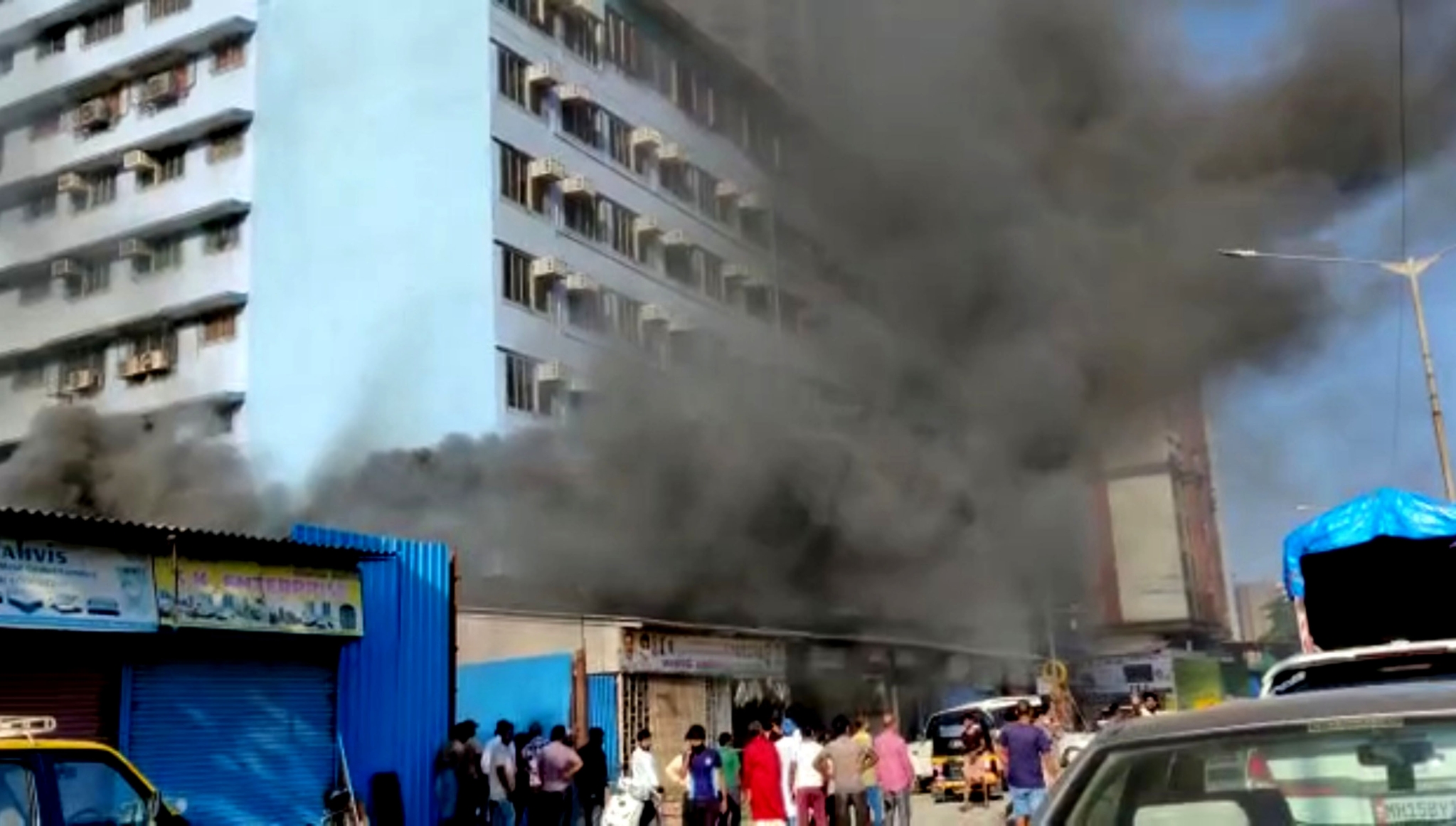 A level-2 fire broke out at Ashiyana residential towers in Oshiwara, Andheri (west), on Friday. The fire incident took place at 7:57am, following which eight fire engines and eight jumbo water tankers were pressed into action.

According to the fire brigade officials, the blaze originated from the first floor of the ground-plus-six storeyed structure, which got further spread into the entire building. The fire was doused at 12:20pm, more than three hours after the blaze broke out.

“We had to evacuate the people living inside the building and due to thick smoke, the fire fighting operation became difficult for us,” said a fire official. The official added that while there was no loss of life, the fire has caused severe loss of property.

According to local Shiv Sena corporator, Raju Pednekar, there was a CNG petrol pump next to the building and across the street there was a school. “It could have been a major disaster if the intensity of the fire was more. Also, there could have been loss of life,” Pednekar told FPJ.

“As the fire has caused severe damage to property, residents have been evacuated and have temporarily shifted to their friends and relatives houses nearby,” he said.

Meanwhile, fire officials said that though the actual cause of the fire is yet to be ascertained, they feel that the fire may have been caused due to a short circuit.