Nawab Malik has made an application through his advocate on Tuesday before a special court and sought an extension of stay at a Kurla-based private hospital where he is admitted.

Mumbai: No urgency, says HC as it refuses to hear Nawab Malik’s bail plea | ANI
Follow us on

Mumbai: The Bombay High Court on Tuesday refused to grant an urgent hearing in the bail plea filed by former Maharashtra cabinet minister Nawab Malik in a money laundering case against him involving underworld don Dawood Ibrahim, on medical grounds saying that he was admitted in a private hospital and hence there was no urgency.

Justice MS Karnik asked Mr Malik’s counsel Amit Desai to show the urgency in hearing the bail plea. “I am granting this indulgence only for medical reasons; and if treatment is not available,” said Justice Karnik. 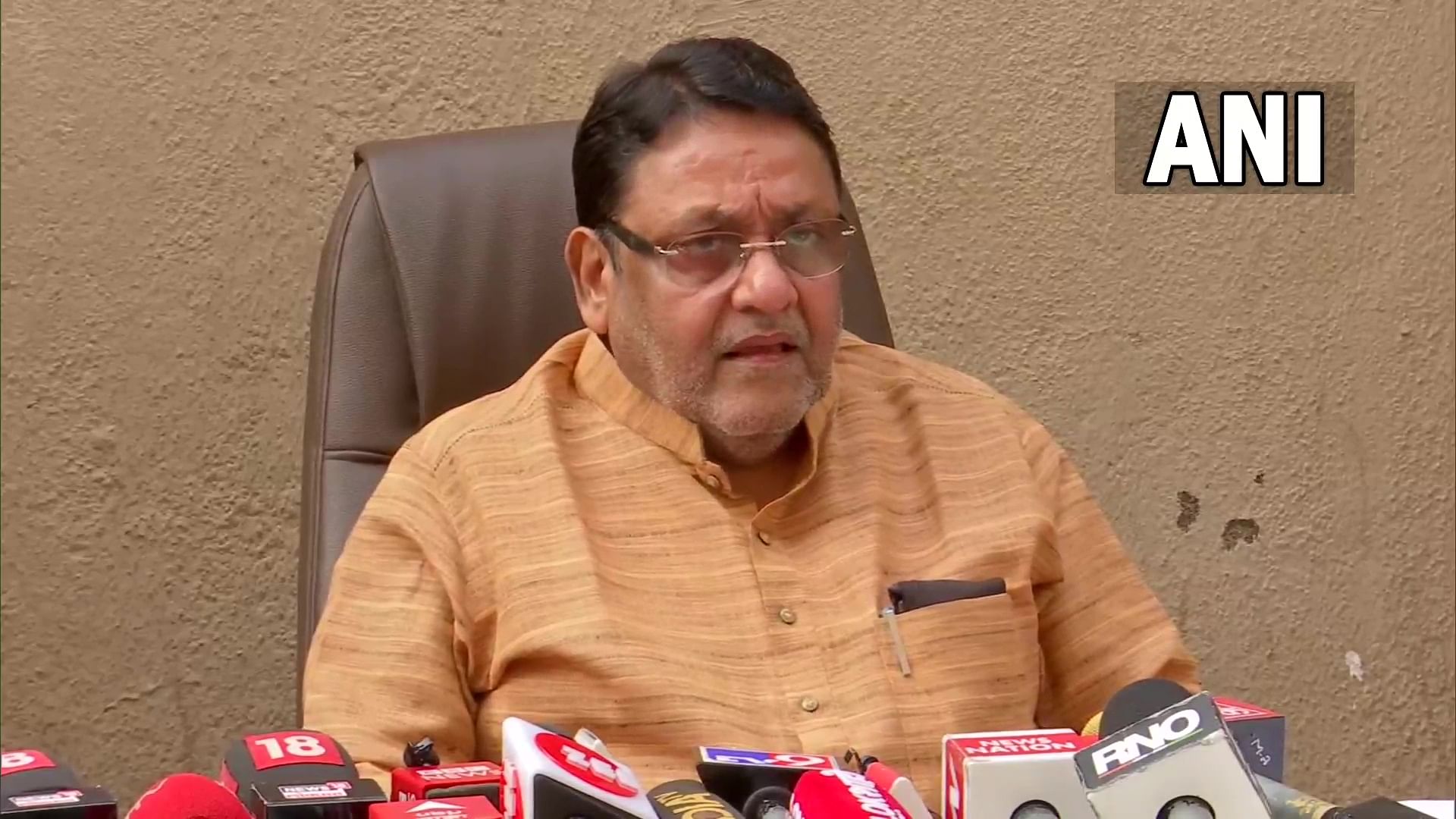 Additional Solicitor General Anil Singh, appearing for the Enforcement Directorate (ED), informed the Court that Mr Malik has been admitted to a private hospital since May and was receiving treatment. To this, justice Karnik said that there was no urgency and that the matter can be heard later.

“You are in a private hospital. I cannot hear this even for a second. There are other pleas also pending. Even if you are discharged, you still will have to satisfy me that there is no treatment, only then I will listen,” added the judge.

Desai reasoned that Mr Malik has only one functional kidney and requires an urgent transplant. Expressing apprehension over the ED filing application seeking Mr Malik’s discharge from the hospital, Mr Desai said his family wants to start the procedure for the kidney transplant which will require several tests and meeting with specialists. Justice Karnik said that the ED would not oppose in case he has to undergo surgery.

“If it is about health... I am sure Mr Singh will not oppose,” added the court. The HC has asked the ED to file its reply to the bail plea in two weeks and kept it for hearing on January 6. The court has also granted liberty to Mr Malik to approach vacation court in case of medical emergency. According to the ED, Mr Malik purchased a property at a rate lower than the market value from Dawood Ibrahim. Mr Malik approached the HC after the special court rejected his bail plea on November 30.

The NCP leader has claimed in his plea that the Special Court failed to take into consideration the observations made by the High Court in its order granting bail to former Maharashtra Home Minister Anil Deshmukh. Malik claimed that the special court erred in disregarding Mr Malik's medical condition. Also, there is no predicate offence registered against him and on this ground alone, no Enforcement Case Information Report (ECIR) could have been registered against him. The plea pointed out that an immovable property, like in the present case, could not be disguised by layering and therefore cannot be termed as 'proceeds of crime'.

Nawab Malik has made an application through his advocate on Tuesday before a special court and sought an extension of stay at a Kurla-based private hospital where he is admitted. Attached with the plea was a medical report too. Malik has been at the hospital since May this year. He was permitted by the special court to be admitted thus as he had claimed as the state-run JJ hospital did not have adequate facilities for his ailments.