HomeMumbaiMumbai: No FIR, arrests yet in 'fraud' COVID-19 vaccination drive in Kandivali society

Mumbai: No FIR, arrests yet in 'fraud' COVID-19 vaccination drive in Kandivali society

Kandivali Police are awaiting the Brihanmumbai Municipal Corporation (BMC) report regarding what laws were violated, based on which they will register the First Information Report (FIR), as the civic body is the responsible authority, who knows the technicality of what went wrong in the process. Police said that they were to register an FIR on Thursday, but a few angles are yet to be worked out.
According to senior police officials, they are trying to piece together the sequence of events, which will clarify what and how things went wrong and from where did they get the vials. A source close to the investigation said that the vaccination drive organizers-- Mahendra Singh, Rajesh Pandey and Sanjay Gupta had organized similar drives at various places, including a college, a society and an entertainment company.

A source from the entertainment company said that they knew Pandey as an employee of Kokilaben Dhirubhai Ambani Hospital, who had approached them to carry the drive, which is why over 150 people were vaccinated under the drive on May 29. Meanwhile, they are also ascertaining how many such societies were given the 'fraudulent' vaccines.
A highly placed source claimed that they have recorded statements of the hospitals, residents and other parties, which were mentioned in the certificates. Sources also said that the vaccine shots were allegedly administered by a nursing home, which said that they belonged to a hospital, but the allegations are being verified.
Police are questioning the three suspects and are piecing together sequence of events and are investigating the matter further. 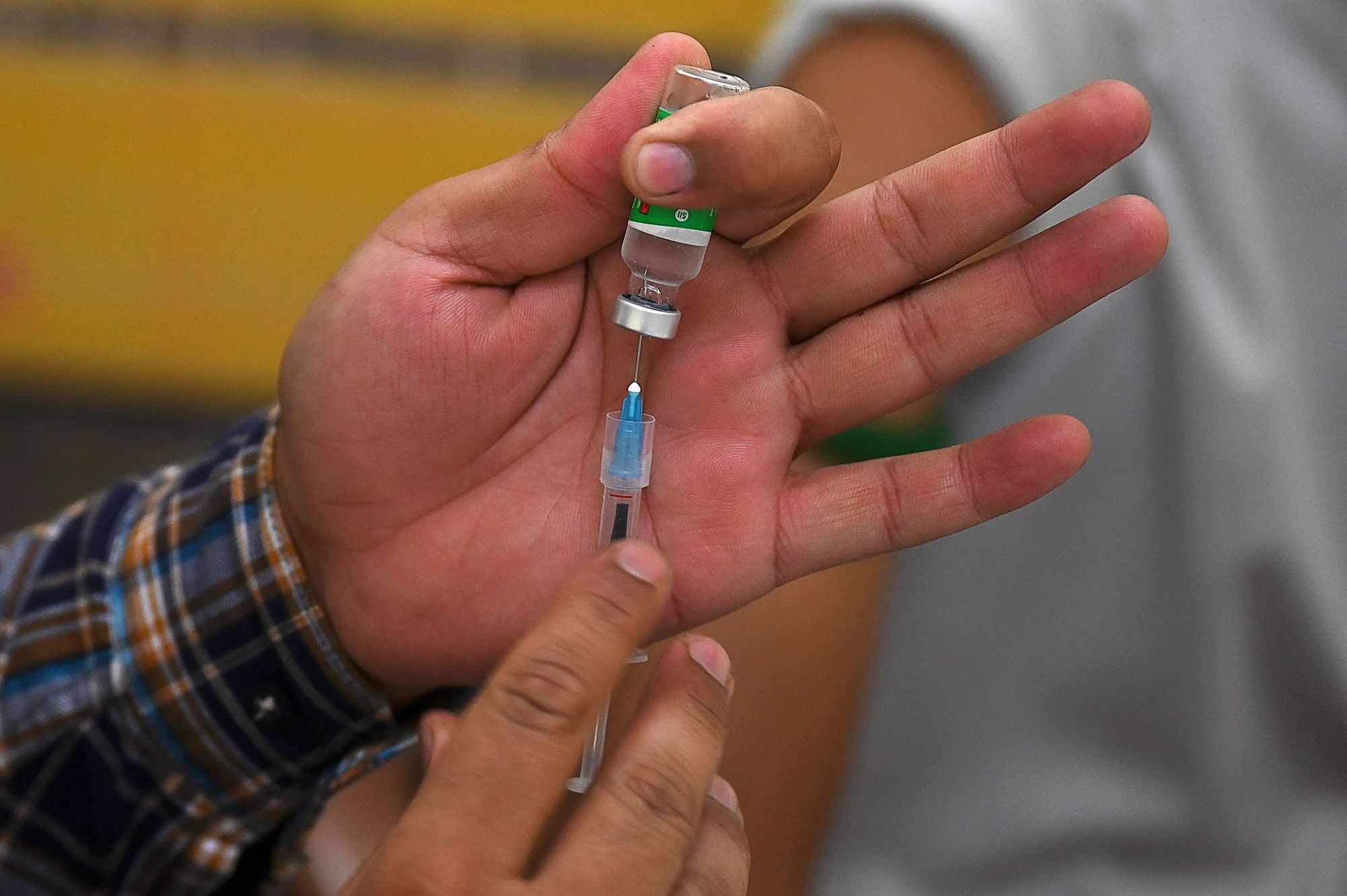