Kandivali Police, who are making enquiries in connection to the complaint letter submitted by the residents of Kandivali-based Hiranandani Heritage society, are questioning a few people to ascertain who had organized the vaccination drive and from where the vaccines were procured. While police have not registered any First Information Report (FIR) in the matter, they are trying to piece together the events that led to this incident.

The beneficiaries of vaccination in a society were largely concerned about the authenticity of the jabs they were administered, after they received certificates with wrong dates, from the hospitals which were not minutely involved in the drive. The residents were told that Kokilaben Dhirubhai Ambani Hospital in Andheri was spearheading the vaccination drive, which is why they enrolled and paid ₹1,260 for the jab.

After the residents received questionable certificates, they began making enquiries with the hospitals mentioned in the certificates, only to realise that neither Kokilaben Hospital nor the ones mentioned in the certificates had conducted any such drive. Moreover, none of the 390 beneficiaries reported any usual side effects of Covishield like fever, weakness or dizziness. Acting on this, the residents wrote to the police, who are investigating the matter.

Babasaheb Salunkhe, senior inspector of Kandivali police station confirmed that nobody has been detained, nor has any case been registered in connection to the matter. "We are making enquiries to get to the bottom of this and no detention, arrests or case has been registered. We are still verifying the complaint," Salunkhe reiterated. 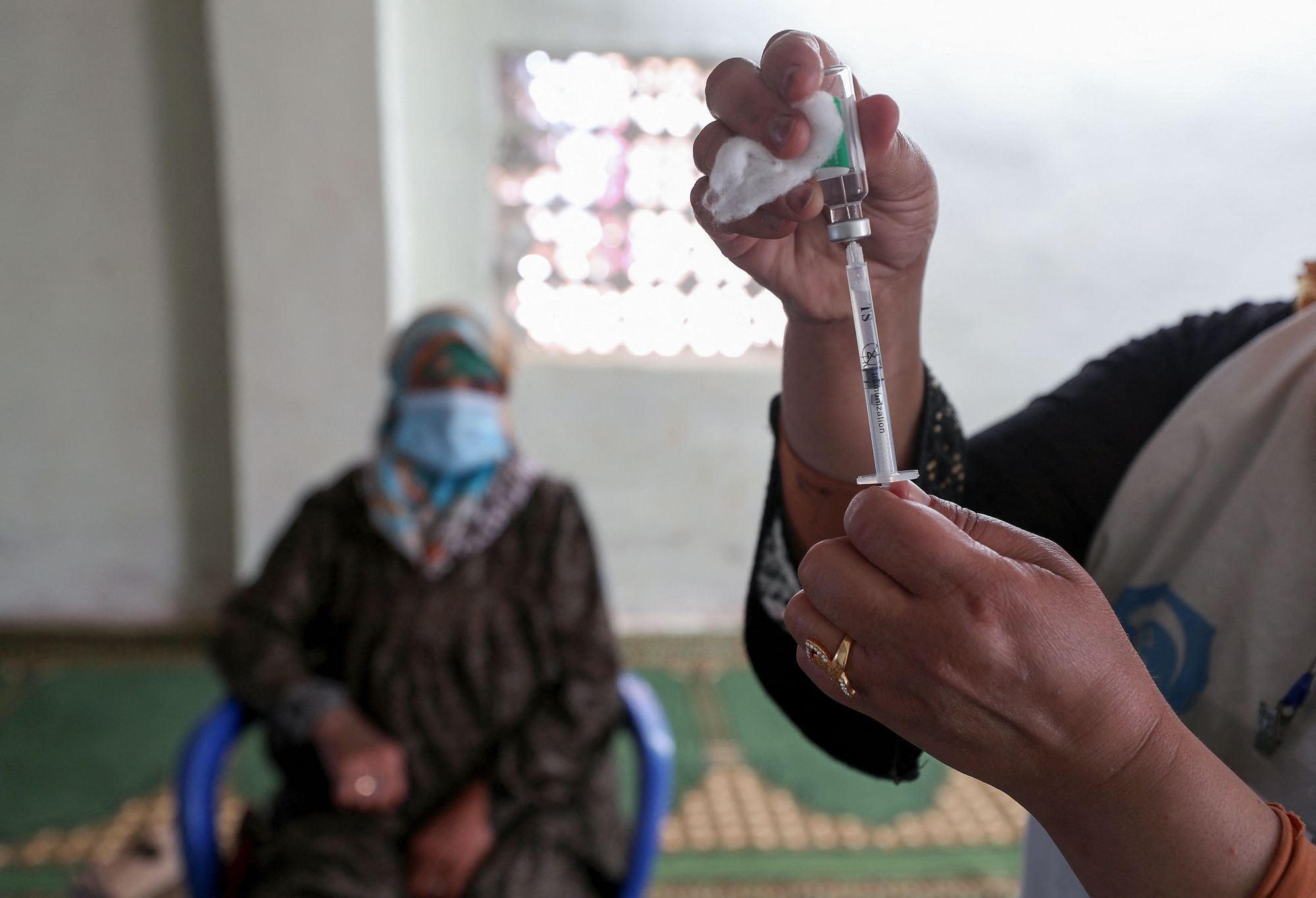