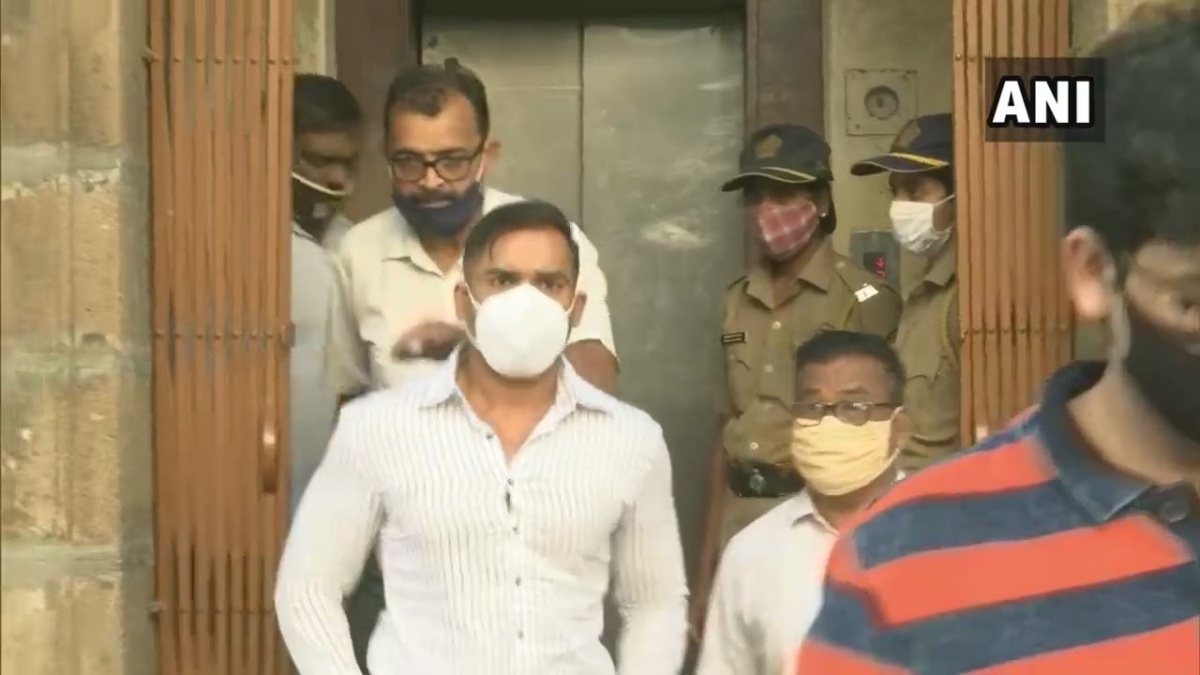 A Special NDPS Court on Monday granted bail to Sameer Khan (in file pic), the son-in-law of Maharashtra Minister Nawab Malik, celebrity manager Rahila Furniturewala and UK national Karan Sejnani in connection with a drugs case. The three have been granted bail on sureties of Rs 50,000 each.

In July, the NCB had filed a chargesheet against six persons, including Sameer Khan. The accused named in the chargesheet were Khan, Karan Sejnani, Rahila Furniturewala, her sister Shaista Furniturewala, Ramkumar Tiwari – one of the brothers who owns Mucchad Paanwala paan shop in south Mumbai – and Anuj Keshwani.

According to the chargesheet, Khan and the other accused were charged for procuring, purchasing, transporting and selling about 200 kilograms of ganja and six cannabidiol (CBD) sprays.

While the NCB has claimed in the chargesheet that the accused conspired to procure, sell, purchase and transport 194.6 kg of ganja and six CBD sprays, chemical analysis reports annexed to the chargesheet has stated that of the 18 samples sent for forensic analysis, eight have turned out to be negative. These eight amount to over 85 kg of the 194.6 kg seizures made from the accused as claimed by NCB.

Khan was arrested by Narcotics Control Bureau (NCB) in connection with a drugs case. pic.twitter.com/vVwaED9eKb

In February, the NDPS had rejected Sameer Khan's bail plea wherein he had contended that the recovered substance is not Ganja and only tobacco and not covered under the NDPS law. He had further stated that there is nothing to show that he had financed illicit trafficking of drugs to be charged under the provision of the NDPS Act attracting the offence.

Khan was arrested on 13 January in a case of seizure of 200 kg of high-quality ganja from the residence of British national Karan Sajnani, in which a celebrity manager Rahila Furniturewala and her sister Shaista Furniturewala, as well as co-owner of Mucchad Paanwala Ramkumar Tiwari, had also been arrested. 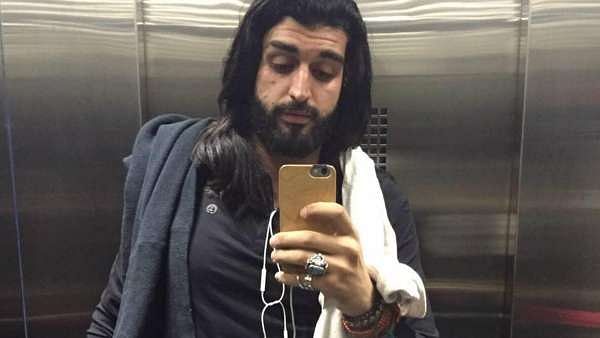