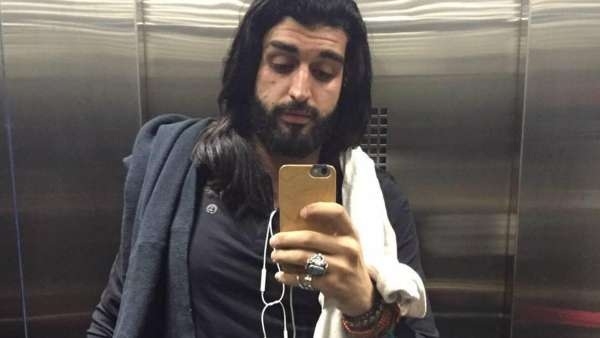 Speaking about the operations, Zonal Director of Mumbai NCB, Sameer Wankhede said, "On the basis of specific information, the NCB officials seized small quantity of hashish/charas from the house of Agisilaos (South African national) at North Goa on Friday. Subsequently, he was arrested for illicit possession of the recovered drug on Saturday. He was produced before the court which remanded him to judicial custody. Pertinent to mention here that accused Demetriades Agisilaos had earlier been arrested in two more cases of NCB Mumbai last year. One of the cases was related to actor Sushant Singh Rajput case." Agisilaos is the brother of Rampal's girlfriend.

In another case, NCB's Goa team had seized 12 LSD blots and small quantity of MDMA/ecstasy pills near Siolim in North Goa on Wednesday and had arrested one Noumaan Savery (22) who hails from Chhattisgarh, for illicit possession of the contraband. "During a follow-up investigation another accused Siddiq Ahmed (25), a resident of Hyderabad, was also arrested on Thursday in the said case. Investigation revealed that both arrested persons were working for a man who runs a bar and restaurant in Anjuna, Goa," Wankhede said.

On the basis of specific information, NCB officials seized intermediate quantity of MDMA/Ecstasy pills near Nagoa Chowk, Nagoa, North Goa, Goa on Friday and arrested one Mayur Mohnani alias Amit (22), a resident of Ulhasnagar in Thane for illicit possession of the seized contraband. 'Unfortunate that my name is being dragged': Arjun Rampal issues statement after Gabriella's brother...