'Unfortunate that my name is being dragged': Arjun Rampal issues statement after Gabriella's brother gets nabbed by NCB 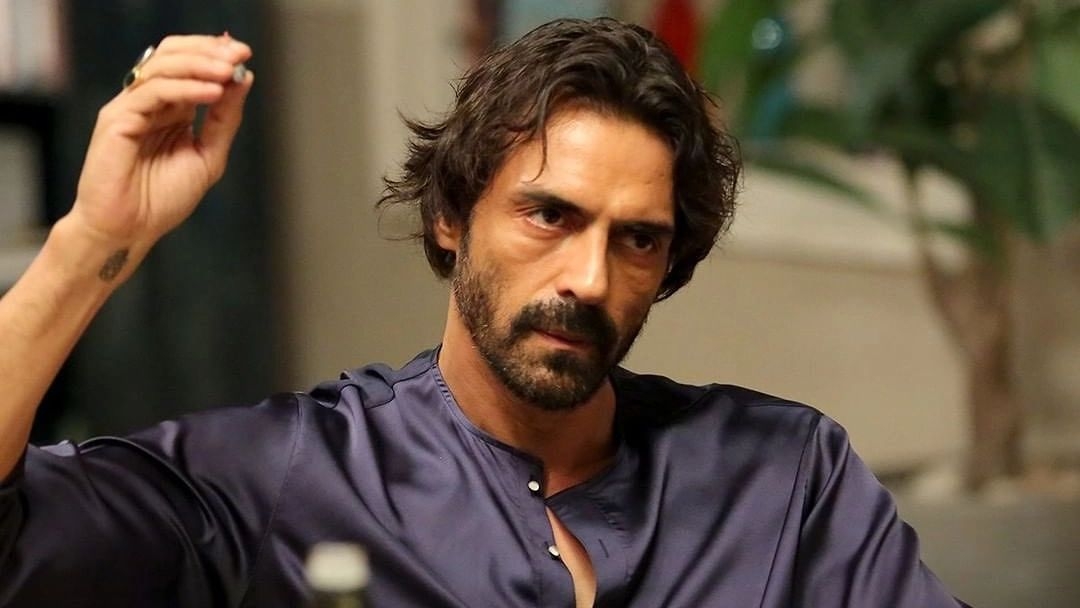 Bollywood actor Arjun Rampal has issued an official statement hours after his partner Gabriella Demetriades' brother Agisilaos Demetriades was arrested by the Narcotics Control Bureau (NCB) on Saturday in connection with a drugs case.

Agisilaos Demetriades has been arrested for the third time in two years for possession of drugs.

Reacting to the news, Arjun Rampal said in a statement that he is shocked and taken aback with the development.

"I'm as shocked and taken aback as you are with this latest development today. It's unfortunate that my name is being unnecessarily dragged in every publication though I have no association whatsoever. As far as my family and I are concerned, my direct family and I are law-abiding citizens. And while the incident involves a person who is a relative of my partner, I have no other connection or relationship other than that with this person," he stated.

Arjun also urged the media to not use his name unnecessarily, "I request the media to not make headlines using my name as we are NOT related and this is causing hurt and confusion for my own family and the people I have a professional relationship with. I have faith in our legal system and whoever is on the wrong side of the law, should be treated as the judiciary deems fit. My trust is in the system in these matters." 'My hips are too big, thighs too thick': Arjun Rampal's girlfriend Gabriella Demetriades opens up on...

On a closing note, he said, "Let the law take its course and kindly refrain from attaching my partner's and my name to something we have nothing to do with. I appreciate all your support and humbly request you to be honest and sensitive in this regard."

According to NCB zonal director for Mumbai and Goa Sameer Wankhede, Demetriades is a South African national and is linked to an FIR filed by the agency in connection with the death of Sushant Singh Rajput.

The arrest was conducted in Goa and Demetriades is currently in judicial remand for 14 days, Wankhede said.

The NCB official also said that three other persons were also arrested in two other raids conducted by the drug enforcement agency during their series of raids in Goa over the last three days.

"We have conducted three raids in the last three days and seized commercial quantities of LSD and MDMA. We have raided a hotel, Apollo bar, whose owner is wanted and on the run. We have arrested two of his peddlers. A youngster from Ulhasnagar, who was peddling in Goa has also been arrested," Wankhade said. 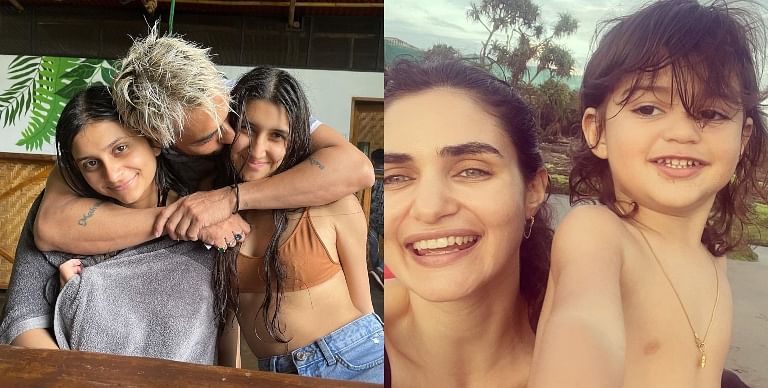