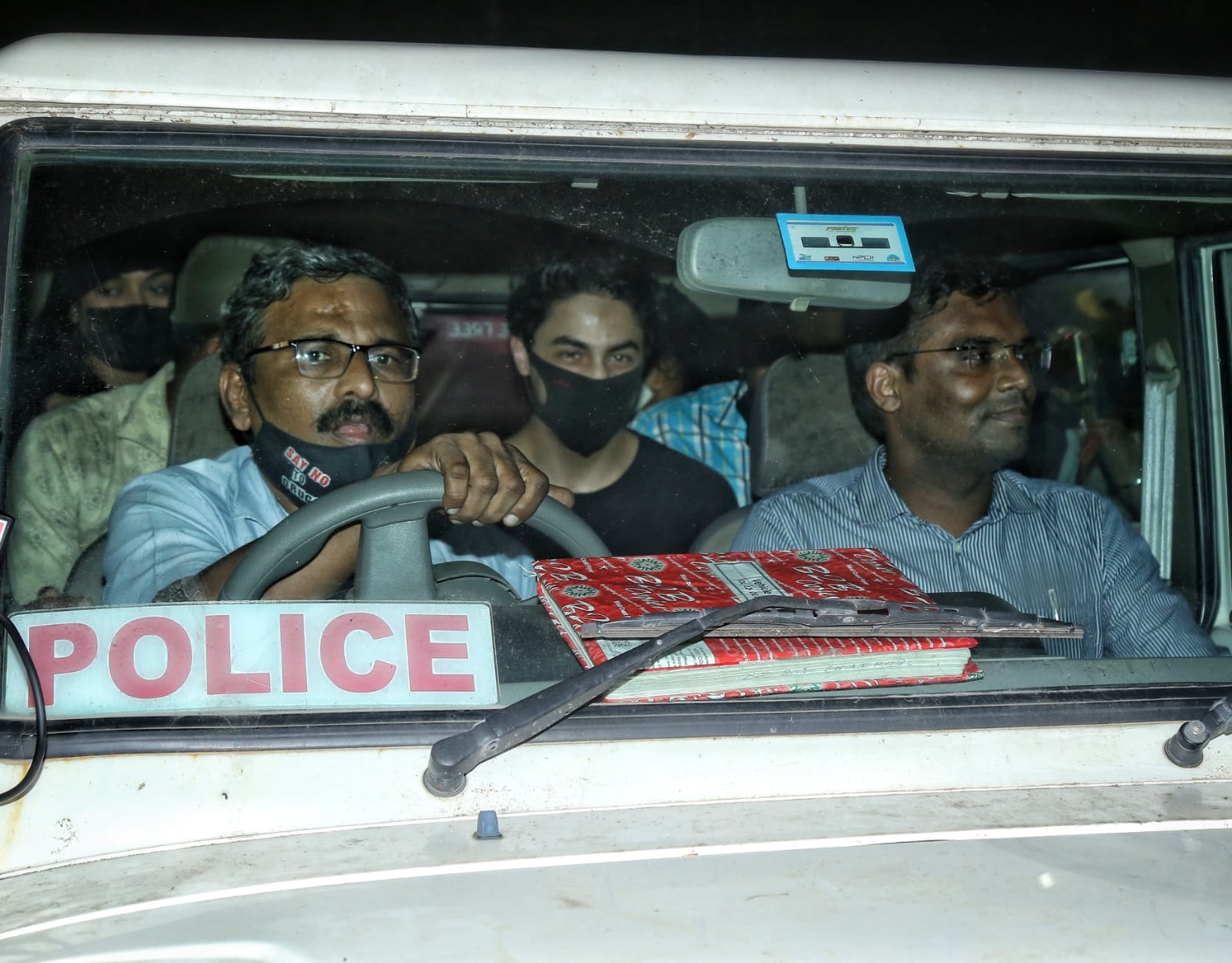 In further development, five more persons were arrested by the Narcotics Control Bureau (NCB) on Sunday. They will be produced before the Additional Chief Metropolitan Magistrate Court on Monday after their medical examination, a press release by NCB said.

The five arrested are- Nupur Satija, Ishmeet Singh Chadha, Mohak Jaiswal,
Gomit Chopra and Vikrant Chhokar. They were earlier detained by NCB following raids on a cruise near Mumbai coast.

Earlier, Shahrukh Khan's son Aryan Khan, Arbaz Seth Merchant and Munmun Dhamecha were arrested and sent to NCB custody till October 4 by Mumbai court. They will be produced again before the court tomorrow, October 4, for their judicial custody.

Special Prosecutor for the NCB, advocate Advait Sethna had filed for two-day custody of the accused.

However, Satish Maneshinde, appearing for Aryan Khan, asked the court to remand Aryan Khan to one-day custody so that regular court can hear the bail application of his client.

As far as Khan is concerned, Sethna told the judge that he is arrested in connection with seizure of 13 grams of cocaine, 5gms of MD(mephedrone), 21 grams of charas, 22 pills of MDMA (ecstasy) and Rs 1,33,000 at International Cruise Terminal, Mumbai.

Sethna told the court that the trio have been arrested after a day long operation to seize the drugs and the alleged money used for procuring the same by these accused.

(With inputs from Narsi Benwal) 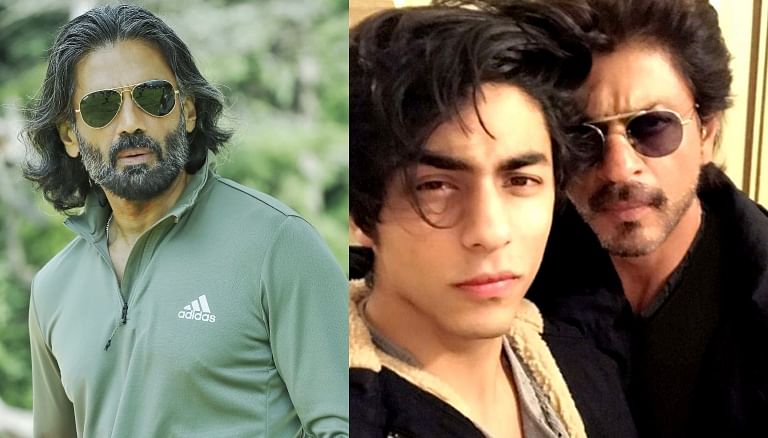 'Let's give that child a breather': Suniel Shetty reacts to Shah Rukh Khan's son Aryan being...