The Narcotics Control Bureau (NCB) on Saturday arrested two sisters and a British national in a case involving illegal import of high-quality marijuana.

The agency has recovered imported strains of marijuana like OG Kush which is a super-potent variety of marijuana and bud or curated marijuana. The names of the arrested persons are Karan Sajnani, a British national and sisters Rahila and Shaista Furniturewala.

Karan is a businessman who has been living in the country since the past fifteen months while Rahila is a former manager of a celebrity, NCB sources said post the arrests. The agency seized a total contraband weighing 200 kilograms which is one of the biggest such seizures in recent time.

An NCB team headed by zonal director Sameer Wankhede detected a suspicious parcel from a courier in Bandra (West) which contained marijuana. “In the follow-up operation, a huge stash of imported strains of marijuana was recovered from a resident of Jaswant Heights in Khar (West) named Karan Sajnani,” a senior NCB officer said. The agency raided the home, based on the investigations done after detecting the courier parcel. “Karan has previously lived in Hong Kong,” the officer said.

Further on the revelation of Karan, marijuana and bud was recovered from Rahila Furniturewala who is also suspect in the investigation of case number 16 of the year 2020 which is linked to the death of actor Sushant Singh Rajput. “Our investigation has revealed that Anuj Keshwani who has been arrested in case number 16 is linked with Rahila,” said the officer.

The sister of Rahila Furniturewala named Shaista Furniturewala was also arrested as she too was found in possession of marijuana. “Shaista has been charged for consumption as she was in possession of a small quantity of the drugs,” the officer said. “The contraband was sourced from the USA and from local areas,” Explaining the modus, the officer said, "The contraband was packed in the form of pre-rolled marijuana joints by Karan and was marketed to high-class clients in Mumbai and various other states. The smuggling activity was supported by Rahila," Sources stated that the investigation in previous such cases has revealed that bud is being illegally imported through postal services. Investigations of the agency in previous cases have revealed that drug-peddlers accepted the orders through websites. The marijuana is sold for as high as Rs 5000 per gram and sent as parcels. This is done by misdeclaring the goods to the courier companies. Peddlers have been declaring the parcels as health products, vitamins, herbal and ayurveda products. 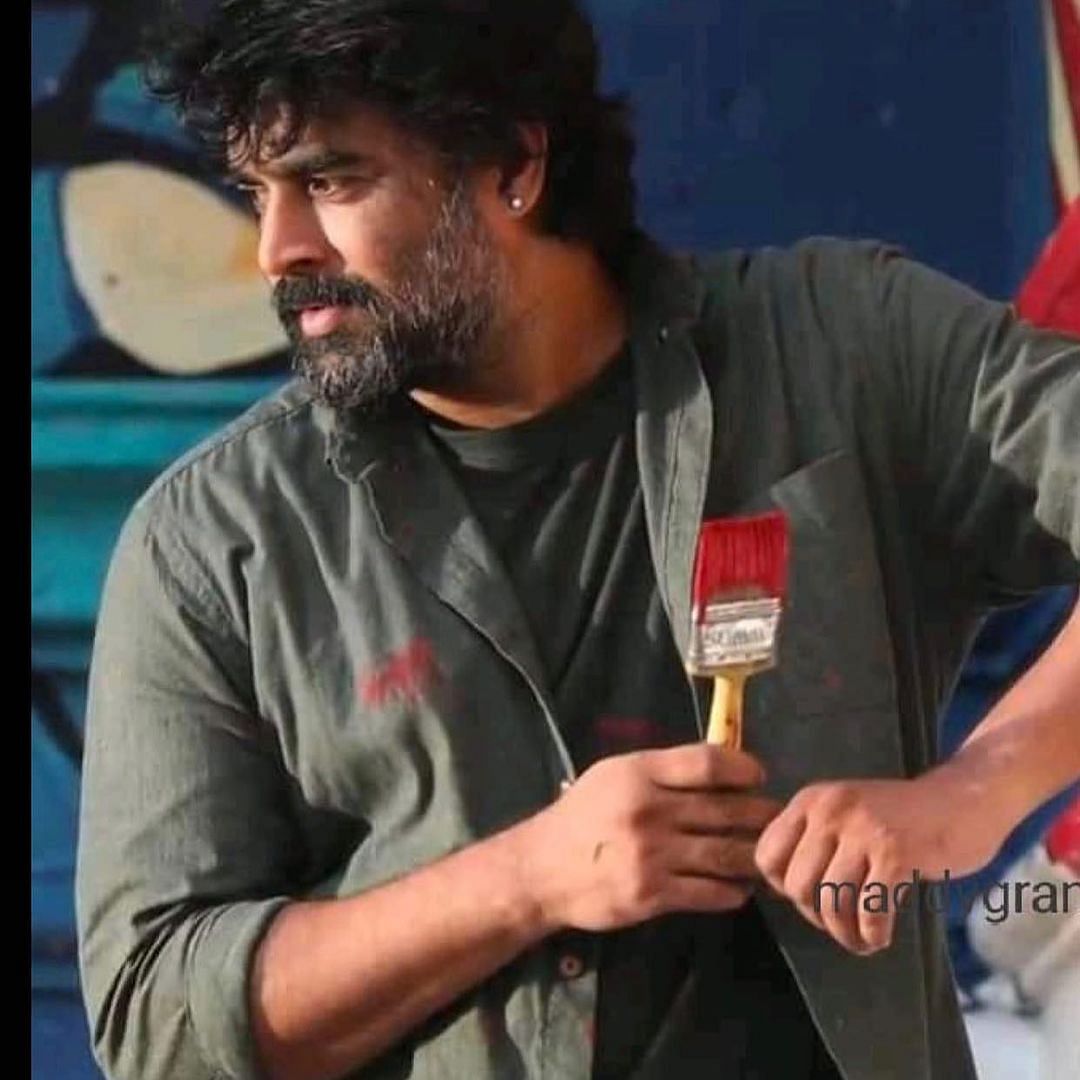