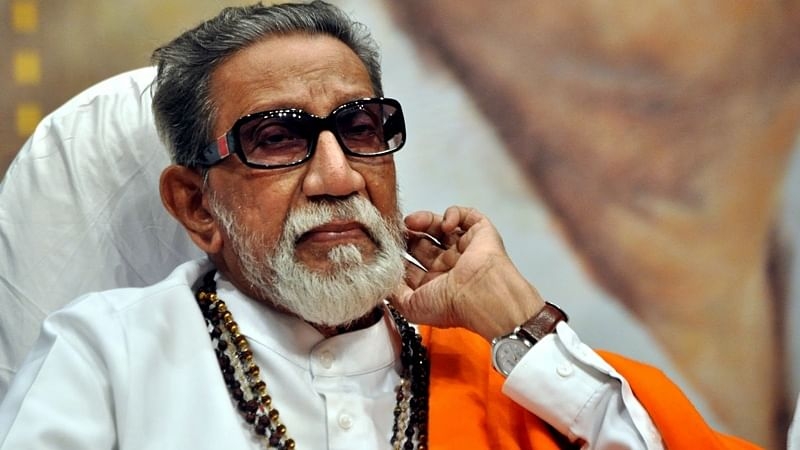 Union minister Narayan Rane has no moral right to visit the memorial of late Bal Thackeray as the former's actions of "breaking the Shiv Sena" caused a lot of pain to the party founder, Sena MP Vinayak Raut has claimed.

Former Maharashtra chief minister Rane, who was earlier with the Sena before joining the Congress and subsequently switching over to the BJP in 2019, is scheduled to begin his 'Jan Ashirwad Yatra' in Mumbai on Thursday and visit the memorial located at the Shivaji Park in Dadar area later in the day.

"Maharastra hasn't seen a betrayer like Rane, whose actions of breaking the Shiv sena caused lot of pain to late Balasaheb. He (Rane) has no moral right to visit the memorial. The Shiv Sainiks will not allow it," Raut said.

However, BJP leader and former state minister Sudhir Mungantiwar dubbed the Sena's stand of not allowing Rane at the memorial as a "narrow-minded attitude".

"Paying tributes to Balasaheb is not like shares or equity of any company. Anyone can go there (at the memorial) to pay respects," Mungantiwar said.

A number of newly-inducted Union ministers have been carrying out 'Jan Ashirwad Yatras' in various states to reach out to people and thank them for the BJP's victory in elections in the recent past.