Despite the introduction of FASTag on the Thane-Mulund route, commuters continue to face heavy traffic congestion at the toll plaza.

A long queue of vehicles in the FASTag lane at Mulund toll plaza was witnessed on Tuesday. According to the one of the employees working at the plaza, there was a technical issue in the system which led to the traffic jam in the FASTag lane too.

The FASTag system has been introduced by the central government to ease the traffic congestion, especially at toll plazas. The FASTag sticker placed on windscreen of the vehicle allows for an electronic toll collection and allows users to drive through toll plazas without stopping for transactions.

"The system has been installed with an aim to ease the traffic jam. However, we are experiencing the opposite, as sometimes around 20-25 minutes is spent in the lane, which is exclusively dedicated for FASTag holders," said Prashant Badhe, 35, a regular commuter from Thane.

According to the traffic official, many motorists placed both MEP toll passes and FASTag close to each other, this leads to technical errors while scanning the tag. While, many times due to lack of sufficient balance in the tag holders bank account, the process is delayed, leading to time consumption and a big queue of vehicles at the toll plaza.

"The citizens are slowly getting used to the new FASTag system. Once it is installed by a maximum number of motorists, it directly results in less traffic snarls. While, at the same time technical errors in the system also needs attention by the concerned authority," said a senior official from Thane traffic department.

The ministry of road transport and highways has announced that vehicles running without the FASTag system will be charged double the regular rate at the toll plazas thereby making this technology mandatory across the nation. 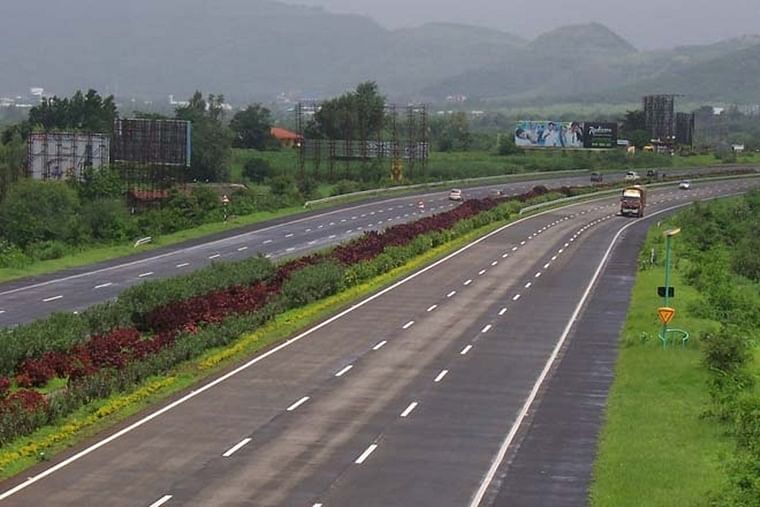