In 2020, film production activities and theatres business came to a standstill from mid-March when the pandemic first hit India, only to be restarted for a few months from October and November in various parts of the country.
PTI 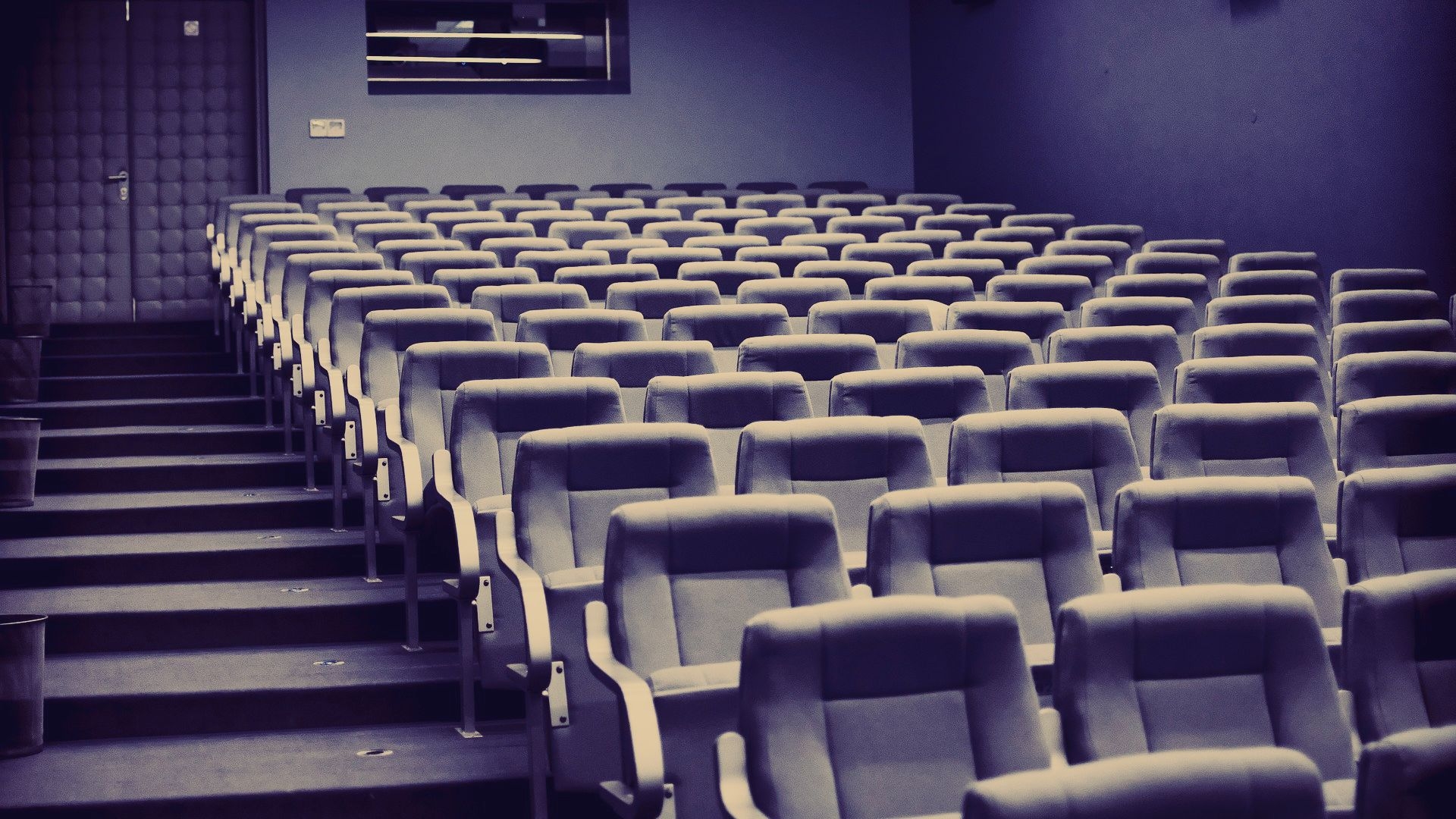 The Multiplex Association of India (MAI), along with leading cinema chains PVR and INOX, on Tuesday urged the Maharashtra government to reopen theatres in the state on an "urgent basis", claiming that the exhibition industry has suffered losses to the tune of Rs 4,800 crore.

The coronavirus pandemic had an overwhelming effect on the film industry as many film shoots and theatres across India were halted twice.

In 2020, film production activities and theatres business came to a standstill from mid-March when the pandemic first hit India, only to be restarted for a few months from October and November in various parts of the country.

Due to the second wave of COVID-19, which hit India in April this year, theatres across India remained closed from the same month.

As cases of COVID-19 dropped, states like Madhya Pradesh, Rajasthan, Punjab, Haryana, Gujarat, Andhra Pradesh and Telangana have permitted the resumption of operations in cinema halls.

However, Maharashtra, a key centre for Hindi films, is yet to receive consent for the reopening of theatres from Chief Minister Uddhav Thackeray.

In its letter, which the MAI shared on its official Twitter handle, the organisation said due to closure of theatres, the exhibition sector has suffered huge financial losses since March 2020.

"At the rate of a monthly loss of Rs 400 crore, the Maharashtra cinema exhibition industry has lost approximately Rs 4,800 crore in various lockdowns since March 2020.

"Films are the soft power of Maharashtra and cinemas continue to be the main form of entertainment for millions of Indians," the letter read.

The association noted that there are around 1,000 cinema screens across Maharashtra, which directly and indirectly employs lakhs of people in the state.

"Due to the nation-wide lockdown, the cinema exhibition industry has run into an extremely adverse and hostile situation; it was the first sector to be shut down and will be the last sector to reopen," the letter stated.

Why have theatres not been allowed to reopen as part of the state government's Unlock Maharashtra plan, asked the association.

"Malls, Airlines, Railways, Retail, Restaurants, Gyms and many such services have already been restarted as part of 'Unlock Maharashtra'. In the recently announced unlock guidelines, Local Trains, Parks and Beaches have also been permitted to reopen.

The MAI claimed that cinema halls are equipped with better facilities to ensure crowd management.

"Only paying patrons visit us unlike other activities where there are no entry tickets, movie show timings are staggered, therefore no crowd builds up and there is availability of ample waiting areas.

"There are controlled and regulated entry and exit Cinemas are professionally managed, hence compliance of SOPs is assured," the letter stated.

The cinema body stressed that all the other states across the country have reopened cinemas, except Maharashtra, which is the most critical part of a functioning movie industry.

"Given the dire economic impact of the epidemic on our sector and the resultant loss of jobs, we sincerely urge the government of Maharashtra to allow reopening of cinemas on an urgent basis and facilitate an early vaccination of people employed in the cinemas," the letter concluded.

MAI's appeal to the state government was published as full page advertisements in some newspapers and on social media, using the hashtag #UnlockCinemaSaveJobs.

The letter has been supported by leading theatre chains like PVR, INOX and Cinepolis as well as the Producers Guild of India.

PVR Pictures CEO Kamal Gianchandani shared the letter on social media and appealed to the Maharashtra chief minister to reopen cinema halls in the state.

Siddharth Jain, executive director at INOX Group, also urged the state government to give the green signal for the reopening of cinemas.

"With lakhs of jobs at stake & revenue share of 30% of Hindi film collection, Maharashtra plays a vital role in the cinema industry.

"With all commercial businesses operating in the state we request @CMOMaharashtra to give a green signal to cinemas as well #UnlockCinemasSaveJobs," he tweeted.

Cinepolis made a similar request via its social media handle.

"#Cinepolis appeals for reopening of #Cinemas in #Maharashtra," the theatre chain tweeted.

According to Nitin Datar, president of Cinema Owners and Exhibitors Association of India (COEAI), the state government has only given "false assurances" to them.

"We met deputy chief minister Ajit Pawar 10 days ago and have written several letters to the government but we have only (got) false assurances.

"We wonder if the government wants cinema halls to go into debt trap and sell our properties to builders," Datar told PTI.

He also said a lot of states except Maharashtra have either given a concession to the cinema halls or completely waived property tax of the theatres.

Bollywood superstar Akshay Kumar's "BellBottom" was the first Hindi movie to release theatrically in states on August 19, where cinema halls have been allowed to resume operations. 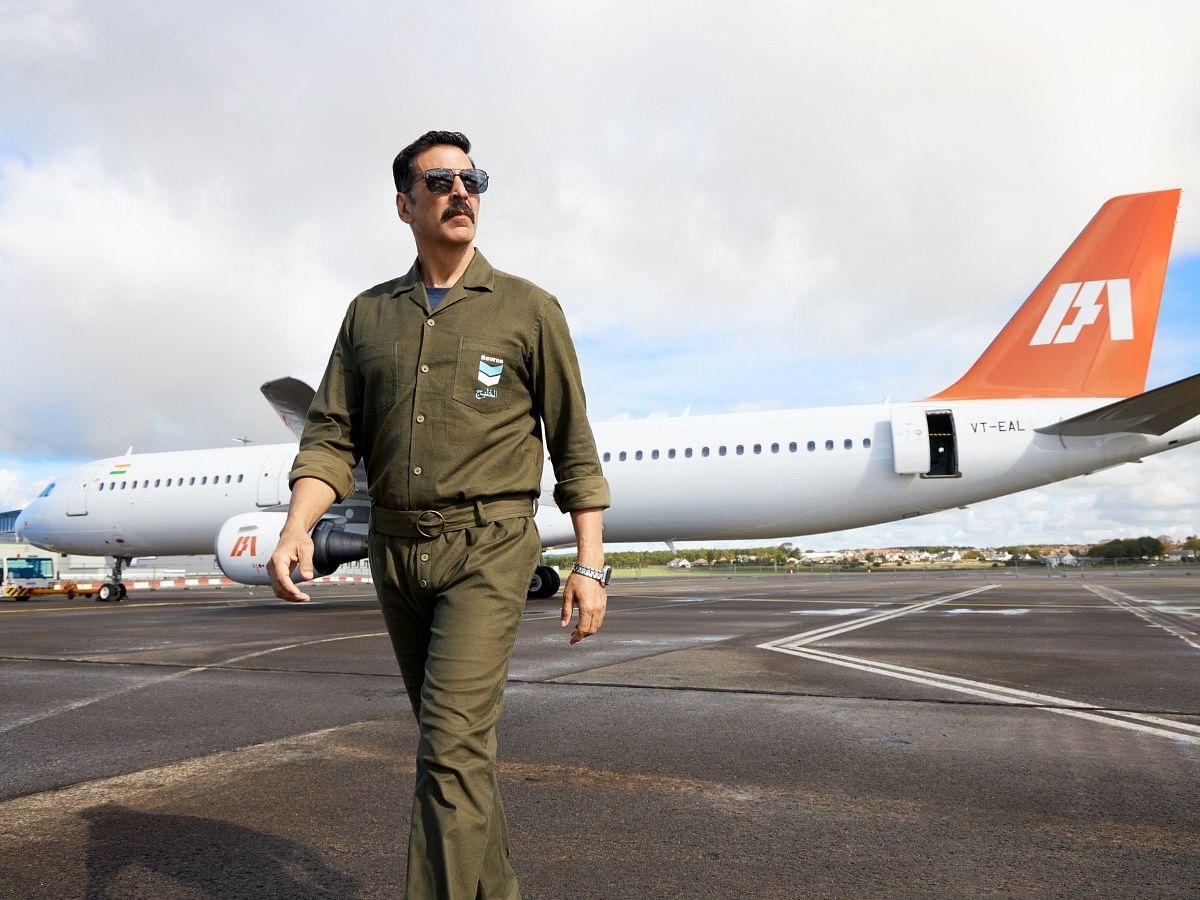