The trade sees this as a good sign and are hopeful that the footfalls will get even better this week when producer Anand Pandit’s Amitabh Bachchan thriller Chehre will open.
Subhash K Jha 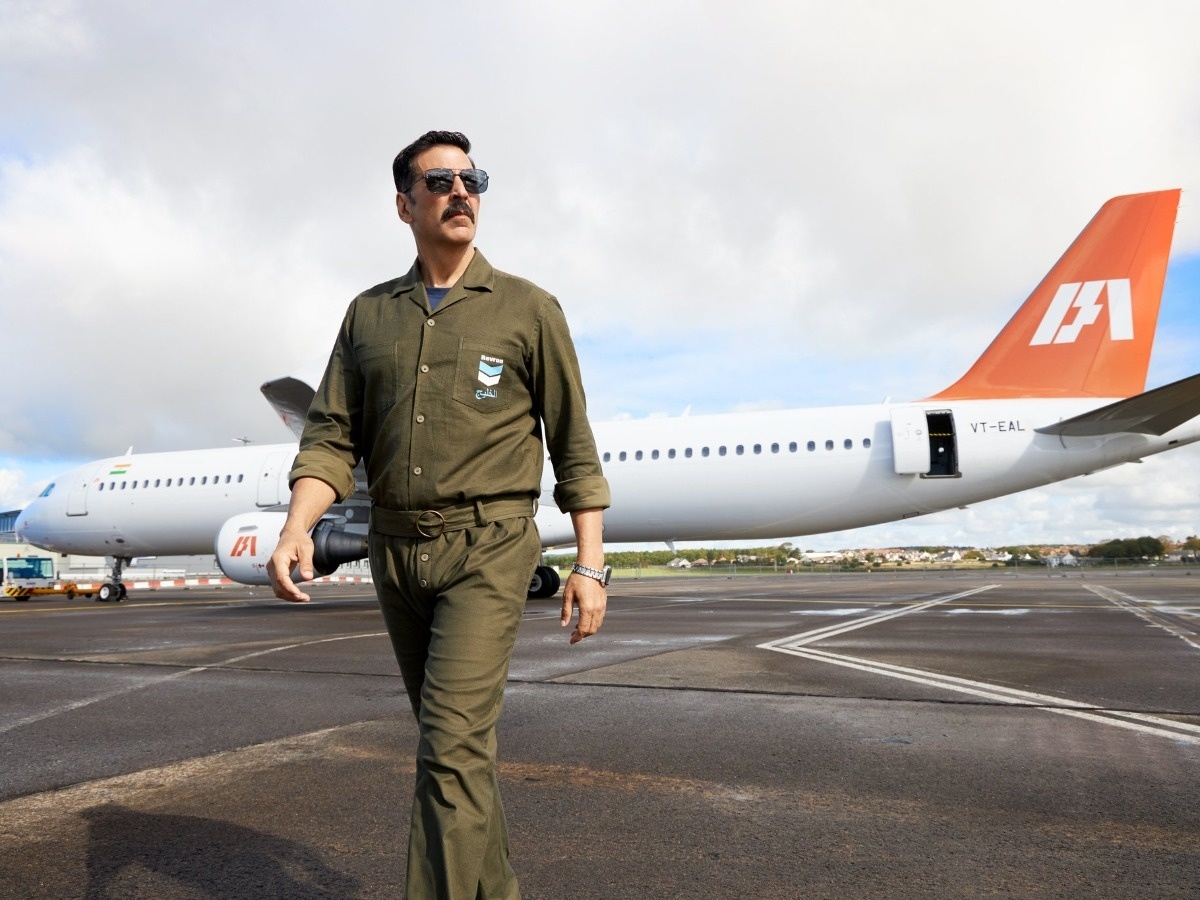 After a slow start on Thursday, the Akshay Kumar thriller Bell Bottom showed a marked improvement on Sunday, especially in Gujarat and Bihar. The film collected approximately Rs 4.5 crore on Sunday, of which Gujarat accounted for Rs 1 crore.

The trade sees this as a good sign and are hopeful that the footfalls will get even better this week when producer Anand Pandit’s Amitabh Bachchan thriller Chehre will open.

Akshaye Rathi, Maharashtra’s leading film exhibitor says, “This definitely augurs well for Chehre. The engines of the exhibition sector are just warming up and the collections and footfalls will see growth with every passing week as awareness around the reopening and new releases spreads faster among the people. Bell Bottom may not have collected what was expected from it, but it has done a great service to the industry by reopening hundreds of cinema halls and paving the way for more fresh content to be released.”

Says Girish Johar, Producer & Film Business Expert, “The Sunday jump at the box office elicited a sigh of relief from all... Bell Bottom team and fans alike. The Raksha Bandhan holiday coupled with Sunday did the trick. Really hope that during the coming weekdays the momentum continues. It’s a good sign for Chehre too as clearly the audiences are keen to come back to experience big screen entertainment.”

Trade expert Atul Mohan adds, “Sunday was expected to be good due to the holiday and Raksha Bandhan...and it turned out to be as anticipated. The numbers would have been even more, had the cinemas been open in Maharashtra. This should encourage the makers of Chehre, the next big release after Bell Bottom.”

Atul feels things can only get better for the film business. “The business will gradually get better and we need big films with big Chehres (faces) to release regularly to attract audience towards big screens. I hope the cinemas in Maharashtra open up soon which will contribute to big numbers for the forthcoming releases.”

Anand Pandit, the enterprising producer of Chehre is very hopeful about the footfalls. “I am very happy about Bell Bottom doing well, and not just because it will impact my film positively, but also the whole cinema fraternity which is struggling for survival. I congratulate Vashu Bhagnani (producer of Bell Bottom) and Akshay Kumar for waiting it out and releasing Bell Bottom in theatres, even at the risk of loss, to help the cinema industry survive. We, the Chehre team have too decided that we will release our film in movie theatres only. This is our humble effort to bring audiences back to theatres.”