Mumbai: Men posing as cops trick woman to give her gold jewelry in Powai

Two imposters tricked a 54-year-old woman of her gold bangles, posing as policemen, looking out for her as a number of thefts were taking place in the area on Wednesday morning.

The woman fell prey to the con and was cheated of jewellery valued at ₹2.12 lakh. A case of cheating and impersonation has been recorded at Powai police station.
According to police, the woman, Rukhsana Shaikh, a resident of Ashok Nagar in Andheri (E), was on her way to buy groceries, when she was called out by two unknown motorcycle-borne men. One of the men approached her, while the biker sat on the vehicle, and introduced themselves as policemen. In her statement, Shaikh said that the men informed me that three to four cases of theft had occurred since morning and it was unsafe for her to wear heavy jewellery in public.

The men told her that police checking was happening along the road and asked her to remove her bangles and put them in her plastic bag. Shaikh obliged and put the bangles, valued at ₹2.12 lakh, in her purse. The man then told her that since they have to keep an account of all the jewellery, he asked her to give the bangle and purse, checked it and put the purse back in the bag.
At the same time, another man approached and handed over his chain to the men, which was returned to him and the two imposters sped away on their motorcycle towards Marol. Finding something amiss, Shaikh checked her purse, only to find the bangles missing after which she realised that the two imposters and the third man cheated her of the belongings and rushed home. 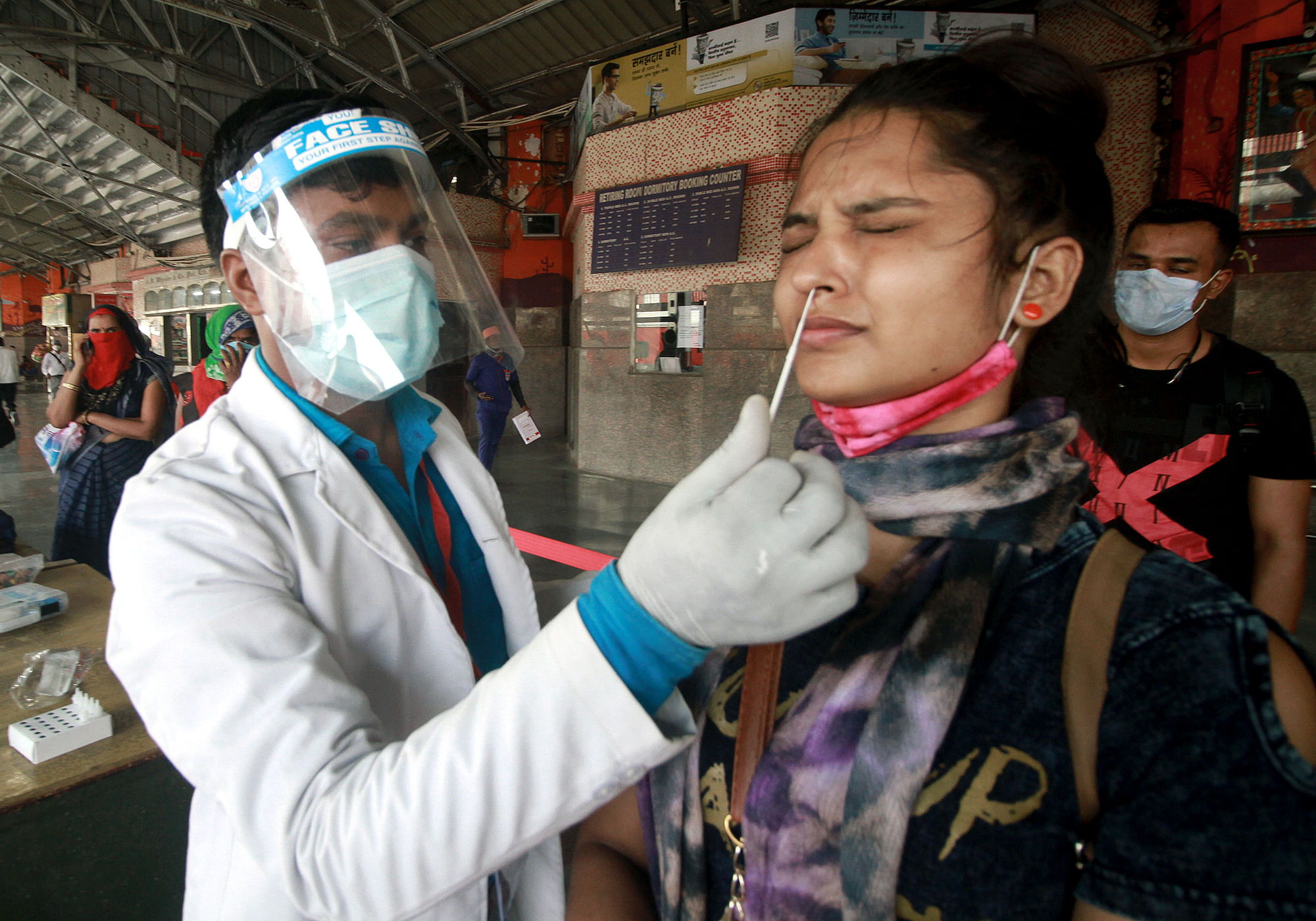 When Shaikh reiterated the incident to her son, he called the police control room, who sent a police team and asked her to lodge a complaint at Powai police station. Subsequently, a case was registered against the accused men for allegedly cheating the woman by impersonating a police personnel. Senior inspector of Powai police station, Aaburao Sonawane said that they are scrutinising the CCTV camera footage of the spot and are investigating the matter. Probe revealed that the motorcycle did not have a number plate, make it a challenging task to nab the accused.

HomeMumbaiMumbai: Men posing as cops trick woman to give her gold jewelry in Powai