Mumbai: Mangrove Park to come up at Gorai by Jan 2023 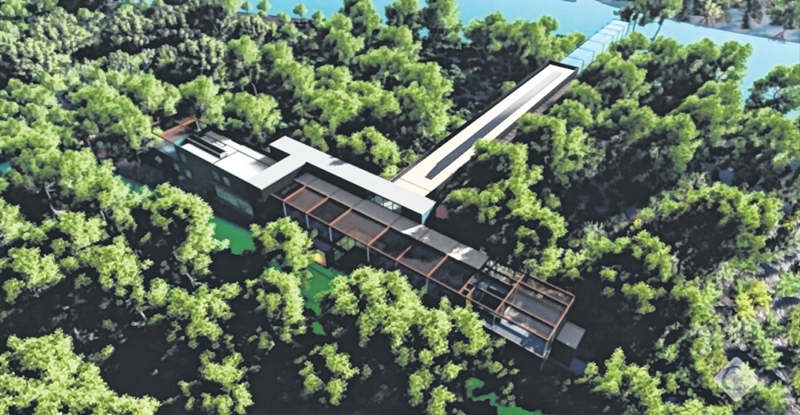 The Maharashtra forest department will set up a mangrove conservation centre and park in Mumbai’s Gorai area. State tourism and environment minister Aaditya Thackeray on Wednesday said, “Spread across eight hectares, this park will include boardwalk, kayaking, nature trails, among other attractions. It will also include a nature interpretation centre, a mangrove trail, bird observatory, and development of a dedicated app-based destination information system.”

Thackeray said it’s set to open by January 2023 with an estimated cost of Rs 26.97 crore, and will boost the state’s conservation efforts to transform its eco-tourism industry. He said plans are being worked out to replicate this in Dahisar too.

Thackeray, who laid the foundation stone for the proposed park, said Mumbai is the only megacity that has over 50 km of mangrove coverage. “We are committed to its conservation and to the creation of awareness of its natural wealth,” he said.

The project has been approved by the Maharashtra State Eco-Tourism Board and has been designated as an eco-tourism project. It has been granted CRZ clearances by the environment department and is being funded by the DPDC of Mumbai suburban district, said a release issued by the minister’s office. The Indian Institute of Technology, Bombay, has been appointed as the third-party technical auditor to ensure proper design and construction.