Mumbai: Man tries to stop youth from urinating close by; stabbed to death

A man was stabbed to death following an argument with a person who was urinating close to him in Wadala East in Mumbai, police said on Saturday.

The incident took place at Bagla garden near the Eastern Express Highway on Friday evening, an official said.

"Mohammad Rafique Ansari (41) was having a chat with his friend when accused Mohammad Abdullah Alam Shaikh (24) came there and started urinating close to where they were sitting. Ansari asked Shaikh to move further away, which led to an argument. Shaikh then stabbed Ansari and fled," he said.

Ansari was declared dead on arrival at a nearby hospital and Shaikh was arrested some time later, the Wadala Truck Terminal police station official said. 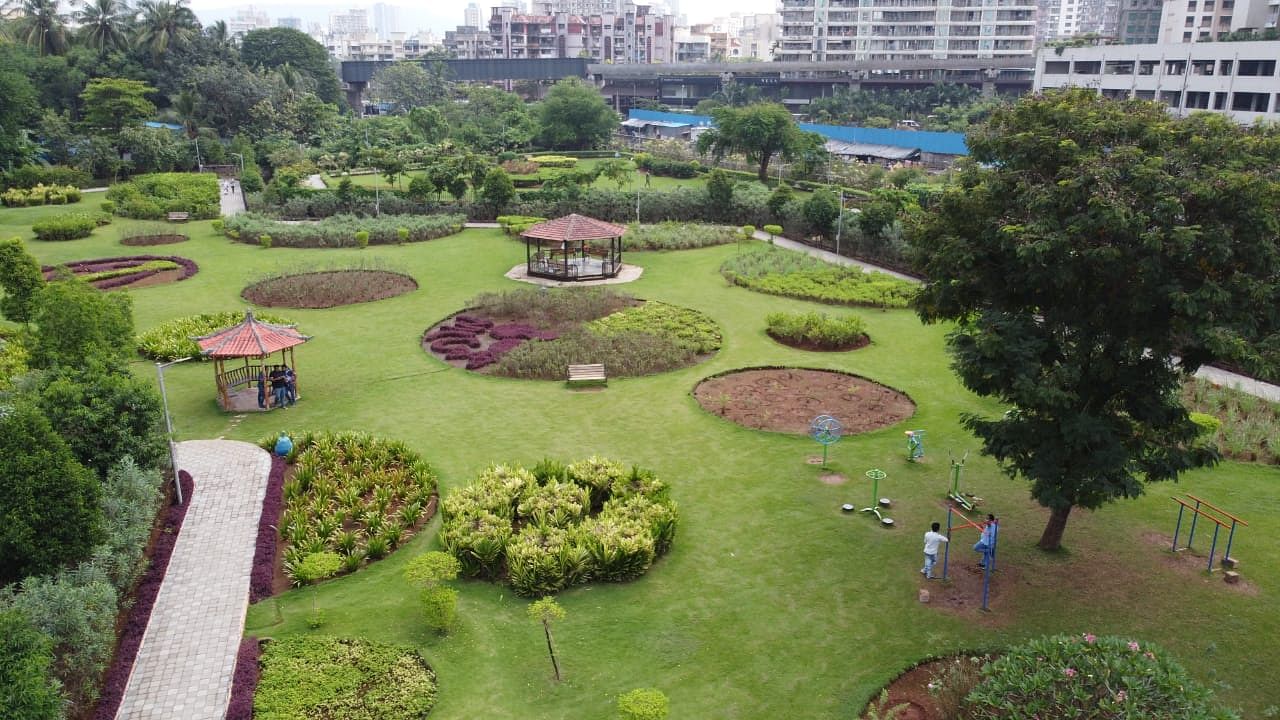