Mumbai: The Bhandup police on Saturday arrested a 37-year-old man for allegedly murdering his wife, suspecting infidelity, by hitting her head with a cast iron cooking pan. The suspect, Basant Saaha, lived with the victim Ritadevi Dube, 21, in a BMC-run public toilet at the Runwal Parking at Village Road in Bhandup West. They worked there as cleaners and managers.

According to the victim’s sister, Kavitadevi Dube, also the complainant in the case, the couple had problems for sometime, which usually resulted in verbal arguments. In her statement to the police, she said that Saaha suspected the fidelity of her sister. 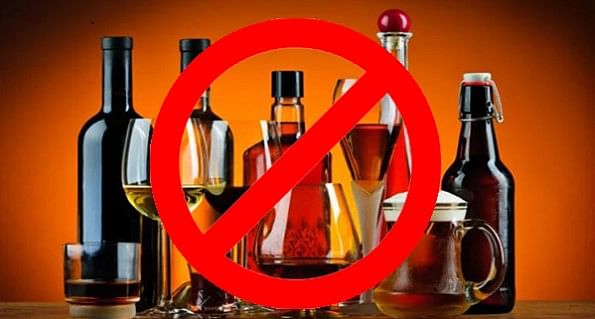 “Saaha kept asking his Ritadevi to not talk to the man, whom he suspected she had an affair with, but she remained defiant. Even at the time of offence, she was talking to that man on phone, while Saaha kept shouting. As she didn’t listen to him, he used an iron cooking pan from their kitchen space and banged on her head,” said Senior Police Inspector Nitin Unhavane on Sunday.

The incident took place at 1pm on Saturday. After which, Kavitadevi took her sister to a nearby hospital for her treatment. The hospital authorities informed the police, who then recorded Kavitadevi’s statement while she subsequently lodged a formal complaint against Saaha. 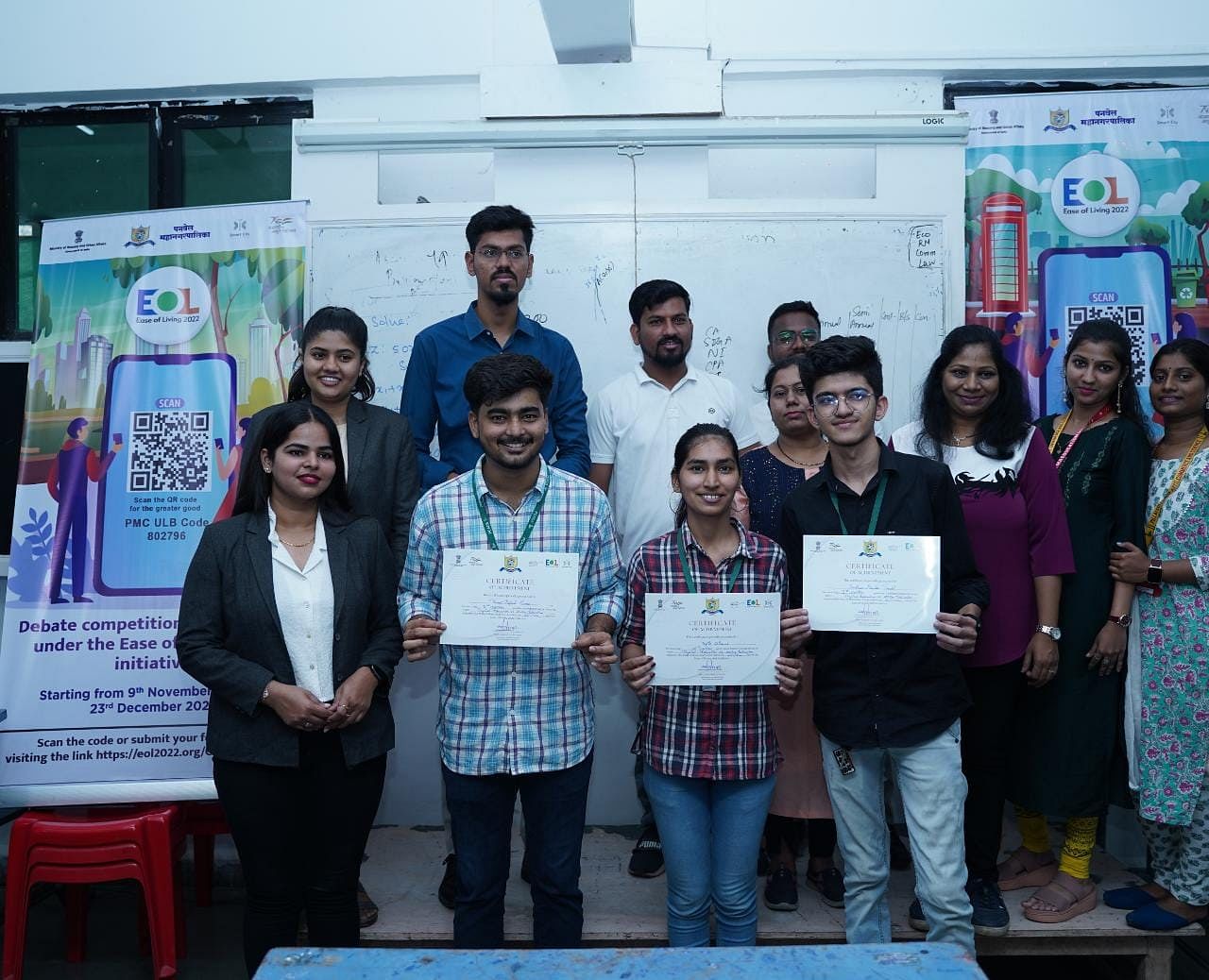 “She was admitted to the hospital and the doctors began the treatment. But since her skull injury was severe and there was profuse bleeding, she couldn’t survive,” added Mr Unhavane. 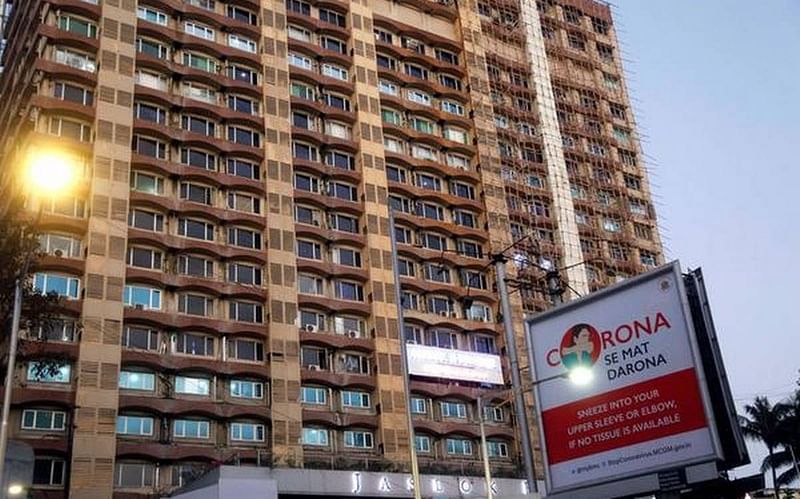