The accused had also fled to the Ramdevra temple in Rajasthan to seek ‘penance’ after committing the heinous crime.

The main accused, of the two who were arrested on Saturday for allegedly murdering a 15-year-old girl from Andheri and dumping her body in a travel bag at Naigaon almost a week ago, has been booked for rape after the post-mortem report came in, said the police. The accused had also fled to the Ramdevra temple in Rajasthan to seek ‘penance’ after committing the heinous crime, said the police. The arrest was made from Palanpur in Gujarat by the Waliv police early on Saturday morning.

The police have obtained custody of the accused till September 12 and a team of the Waliv police, along with the investigating officer, will take the two accused along the entire route undertaken by them after the crime for its reconstruction and collect evidence.

“They were on the move the whole time so it was difficult to track them. They were not static anywhere for 1-2 days and were always just catching trains and travelling. The main accused Santosh Makwana used to work as a sweeper and would clean up after events. His family members have denied the knowledge of anything related to the murder by the accused,” said the investigating officer, police inspector Rahul Patil of Waliv police station.

“The other accused, Vishal Anbhavne had stolen his mother's jewellery for the money they needed while fleeing after the murder. The murder was planned one week in advance by both the accused,” added the officer.

Anbhavne lived in a ground-plus-one-storey hutment at Bandra (east). His room was on the top and he would not allow his family to enter his room to maintain privacy. The murder took place in the room, with bloodstains and the murder weapon also being found there. The family living downstairs had no clue about it, police said.

The accused has told the police that he loved the girl and wanted to be with her. However, her parents did not allow it and she started talking about a break-up which triggered him. He also said that he was called to the police station 2-3 times which increased his frustration, as the girl's mother had filed a complaint against him for stalking her daughter. The police also suspect that the crime was committed under the influence of alcohol or drugs, due to the immense brutality of the murder.

According to the police, the victim and the accused contacted each other through Instagram and were in touch for the past eight months. The police also confirmed that there were 16 stab wounds in the abdomen and two in the back of the victim. 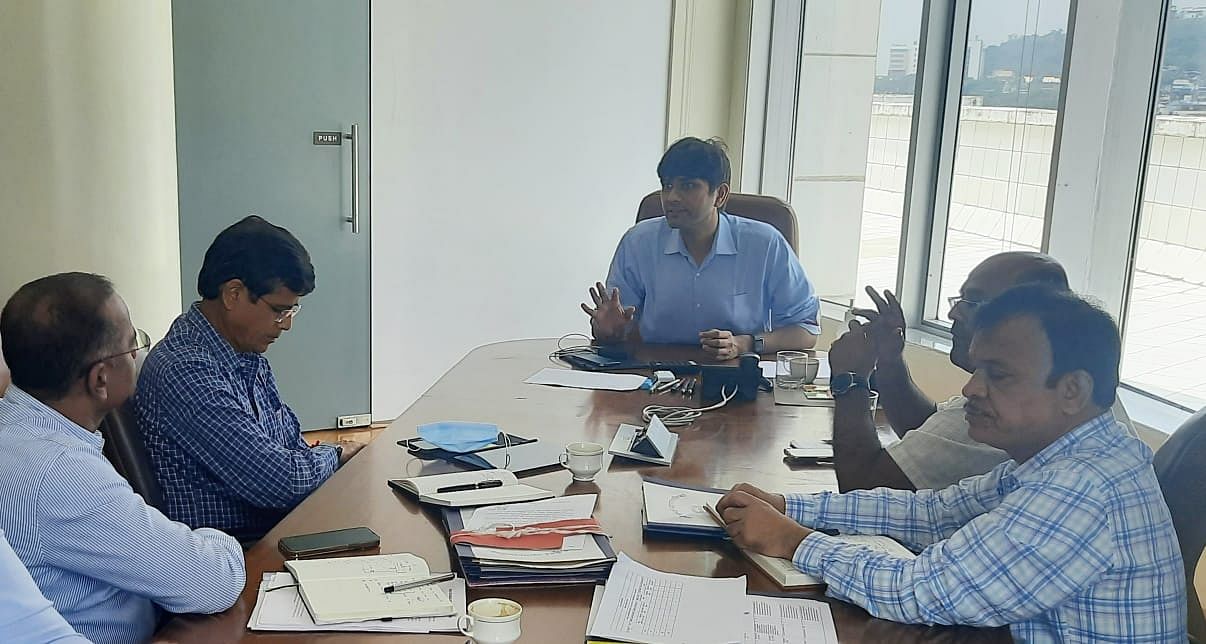