Following the 30-minute-long meeting, Pardeshi ensured them that the Maharashtra Housing and Area Development Authority (MHADA) will soon allot 300 houses on a priority basis
Staff Reporter 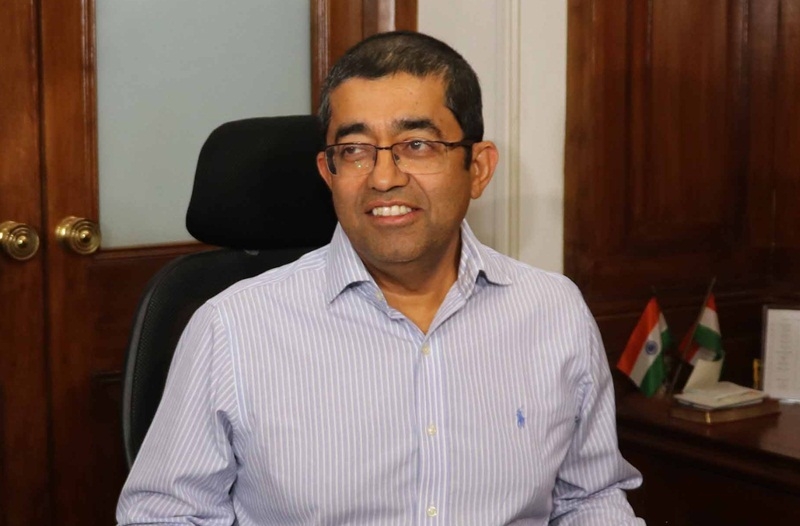 Mumbai: It seems, the Brihanmumbai Municipal Corporation (BMC) kept the Mahul residents on a cliffhanger on Friday. A day after staging demonstrations at the Azad Maidan grounds protesting the civic body's move to approach high court, a delegation of Mahul residents met BMC commissioner Praveen Pardeshi on Friday.

Following the 30-minute-long meeting, Pardeshi ensured them that the Maharashtra Housing and Area Development Authority (MHADA) will soon allot 300 houses on a priority basis, and 16,000 new houses will also be constructed, where the remaining residents of Mahul would be rehabilitated on a priority basis, however no time line was attached to the allotment of the houses. Further, the BMC commissioner also mentioned that it would approach the high court, stating it was not BMC's responsibility to pay the rent to the residents.

“The chemical factories of Mahul are the cause of high pollution and not the BMC. Those who are polluting the air are supposed to take the responsibility of paying the rent of the residents. Hence, it was important for us to move the top court,” Pardeshi told FPJ.

Earlier, the Bombay High Court had ordered the civic body to pay Rs15,000 to every family living at Mahul as rent along with a minimum deposit of Rs45,000, following which the BMC moved the SC.

Meanwhile, the residents of Mahul claimed the BMC had decided that it would not challenge the High Court order which was in favour of the Mahul residents.

“BMC said we are not going to pay money to rehabilitate the Mahul residents. This is wrong, as it is government's responsibility to save the citizens,” said activist Bilal Khan, who has been spearheading the protest campaigns since 2018.

Furthermore, Khan added with Shiv Sena coming to power, the residents of Mahul had expected a quick decision, as Sena was in support of the cause.

“Sena is leading the government now, if they don't help us, then there is no difference between the Sena and the Bharatiya Janata Party,” added Khan.

Meanwhile, Housing Minister of the Maharashtra government Jitendra Ahwad on Thursday assured the residents of positive action in the matter.

He committed to the residents that he would meet them on January 14 on the same day they are also expected to meet CM Uddhav Thackeray.