Lodha Group’s Macrotech Developers has been asked by the Maharashtra Real Estate Regulatory Authority (MahaRERA) to suspend advertising, marketing, sale, offer for sale and invitation at its Byculla project

Mumbai: Lodha Group’s Macrotech Developers has been asked by the Maharashtra Real Estate Regulatory Authority (MahaRERA) to suspend advertising, marketing, sale, offer for sale and invitation at its Byculla project

Lodha Bellevue. In September, a similar restraining order was passed against the developer for its Lodha Mahalaxmi-Signet.

Macrotech Developers has argued that the complaint is not maintainable. However, the regulator observed that it had “noticed that the present complainant had earlier filed one complaint before MahaRERA against these respondents seeking revocation of another project…Lodha Mahalakshmi-Signet”. In that complaint, similar issues/ objections had been raised.

In the earlier complaint, in Sept, MahaRERA Chairperson sought similar facts and had taken a decision stating that the complainant has no locus standi to file a complaint before MahaRERA and hence the complaint was dismissed being not maintainable under RERA.

However, as the complainant has alleged that this project is an extended part of the first project, MahaRERA Secretary has been directed to club them after scrutinising all relevant documents submitted by Macrotech Developers.

MahaRERA Member Mahesh Pathak ruled, “Till then this project registration shall be kept in abeyance and the respondent promoter is restrained from any advertisement, marketing, booking, selling or offer for sale, or invite person/s to purchase in any manner any apartment in this project.” 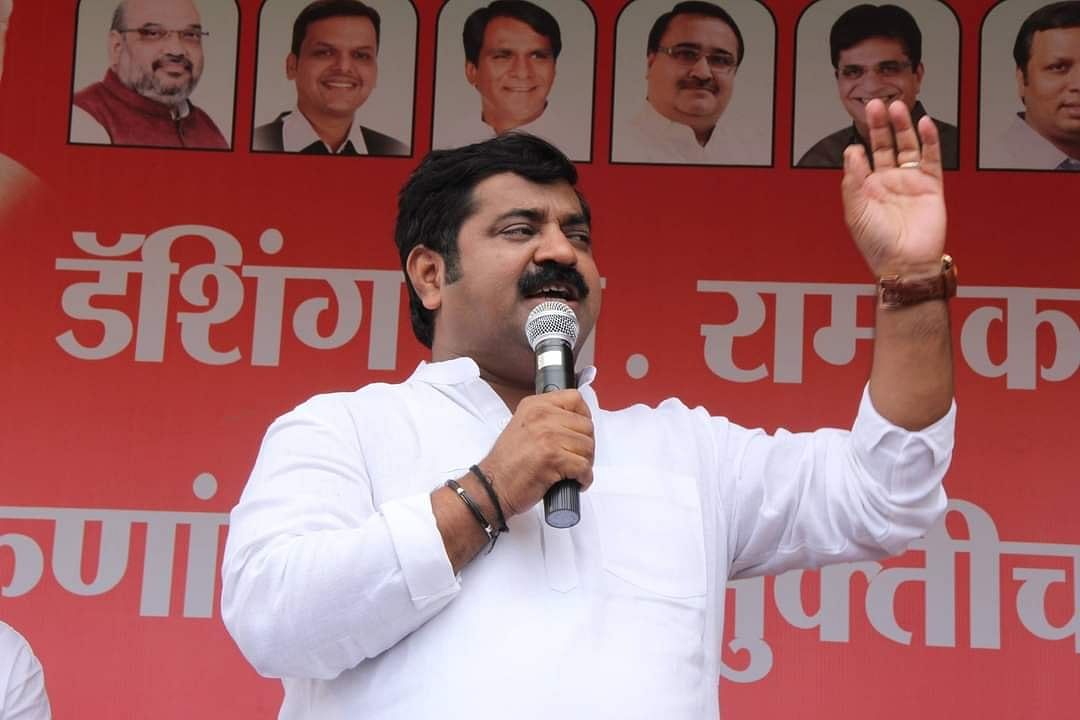