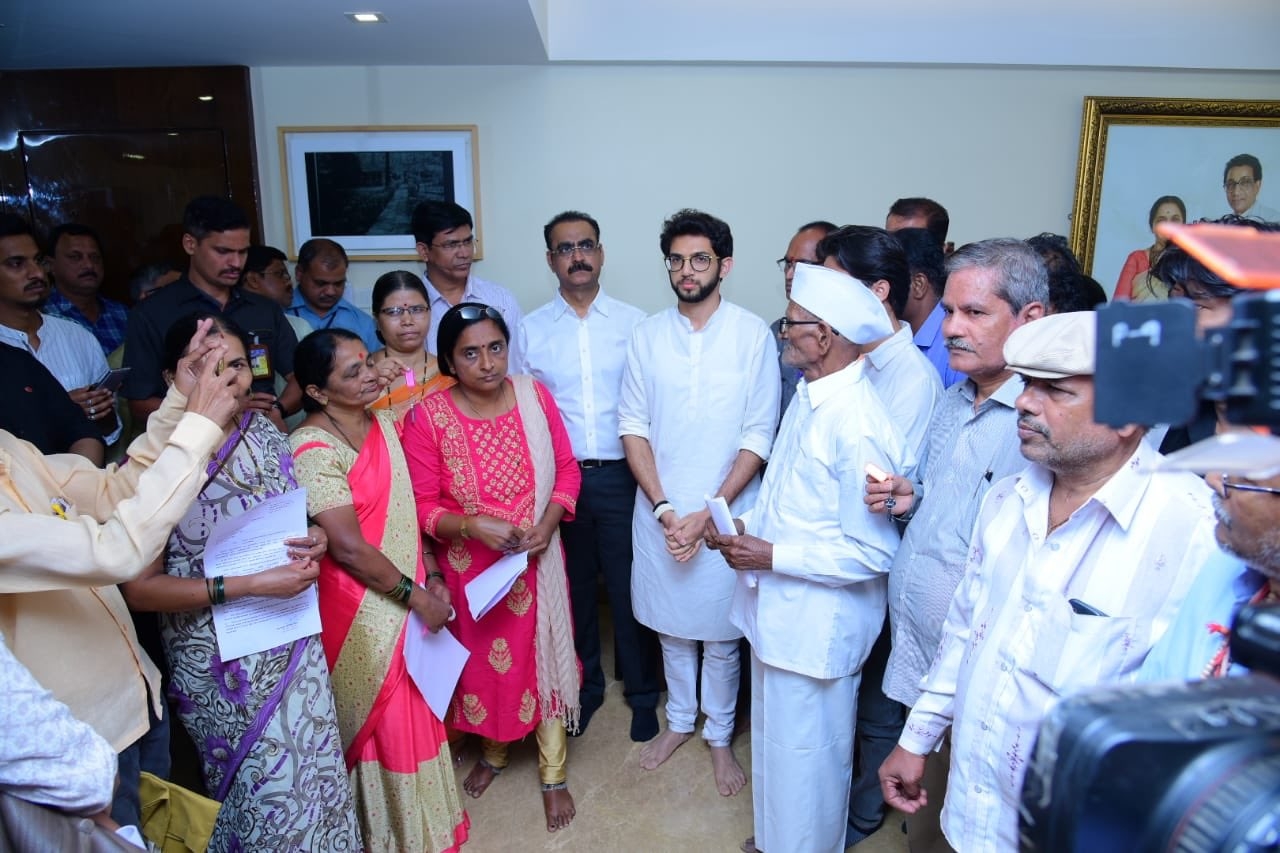 Mumbai: On completion of the 100 days in office, the Maha Vikas Aghadi (MVA) Government gave 10 families of Mahul a reason to celebrate as the State Minister of Tourism and Pollution, Aaditya Thackeray, handed over the keys and letters of allotment for the newly-allotted houses to the head of the 10 families. They earlier resided at Mahul.

After a two-year-long tussle, the Maharashtra Housing and Area Development Authority (MHADA) has allotted the 206 families rehabilitation at MHB Colony, Borivli (West) on priority.

As many as 30,000 people from areas like Ghatkopar, Powai, Chembur and Vakola were shifted to Mahul in 2017 due to various projects like road widening and metro works. Situated at the eastern suburbs, Mahul has been recognised as 'Unfit' for human rehabilitation due to the high toxicity in the air. Resultantly, the residents developed several health problems like severe skin infection, respiratory tract and urine infection.

On Friday afternoon, Aaditya invited members of 10 families to Matoshree to hand over the keys and letters. The remaining 206 families will get the possession on March 11.

Anita Dhole, who had been actively taking part in the movement since the day 1 stated, "With the allotment of the houses, the Mahul residents have attained reincarnation."

“We were only surviving and not living for the last two years in Mahul. Now that we have been allotted our houses, we will lead a healthy life,” said Dhole.

Her 60-year-old mother Janabai had developed severe skin diseases due to toxic air. She recalled she has been living with high blood pressure for 18 hours.

Sanjeevani Sanjay Pawar, one of the residents who acquired the key for her new house, lauded the MVA Government, dubbing it to be a humane decision.

“Earlier, the Devendra Fadnavis-led BJP government had pushed us in the toxic hell. We protested but the government paid no heed,” Pawar said.

Meanwhile, social activist Bilal Khan, who had been spearheading the “Ghar Bachao movement” since the day 1, stated, the campaign will continue until every family is allotted a house.

“We are glad the government has allotted 206 houses initially. 94 families are still to get their flats, our campaign will continue until the last person living in Mahul gets a safe housing,” stated Khan. 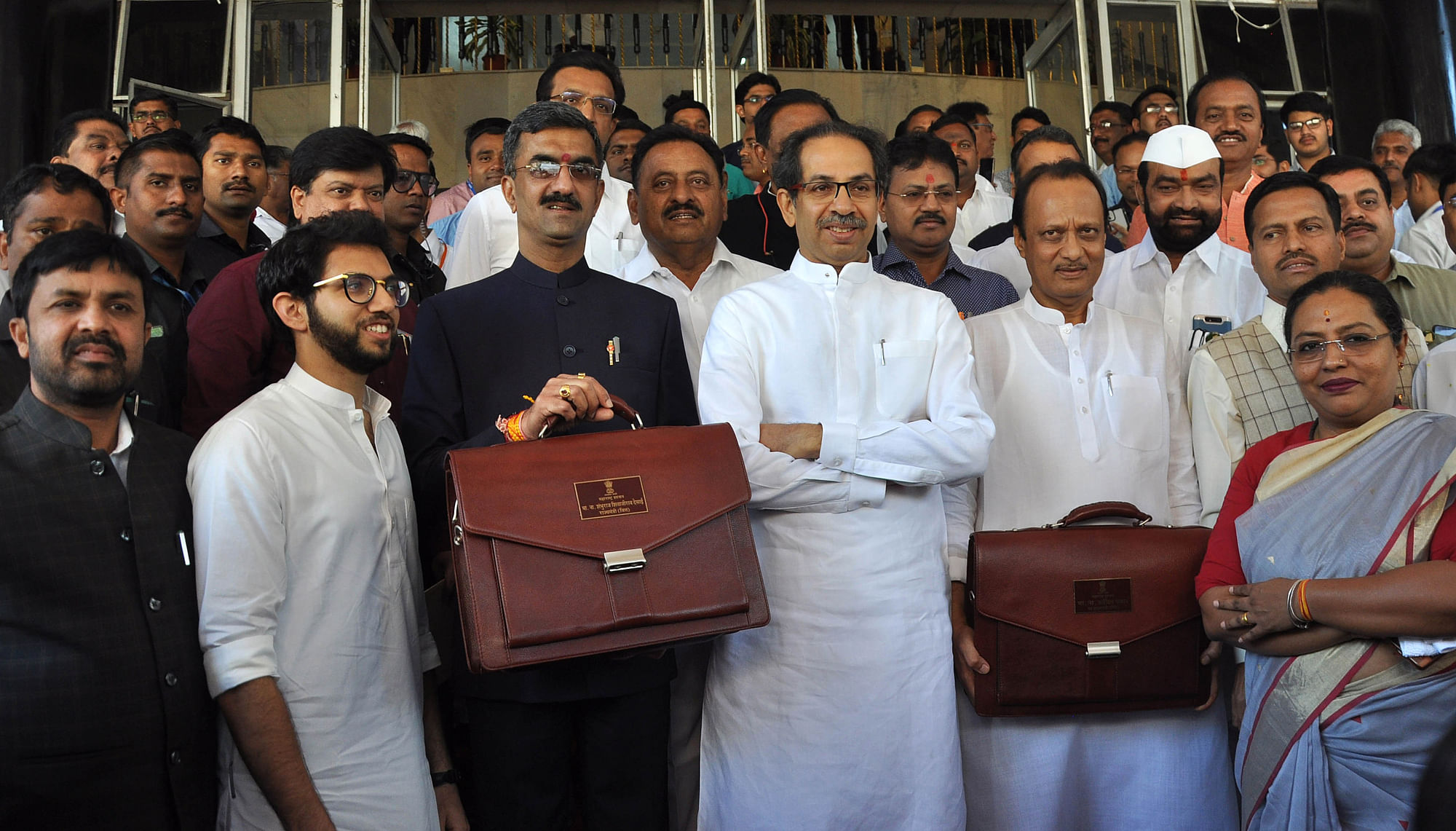