A truck laden with an industrial material caught fire on the Mumbai-Ahmedabad highway near here in Maharashtra on Wednesday morning, disrupting traffic on the busy road, but no one was injured, police said.

Uddhav Thackeray should hand over charge to someone else till he gets well: BJP on CM's absence from Maha Assembly

After the Maharashtra Chief Minister remained absent from the State Assembly on its first day of winter session today due to health issues, state's Bharatiya Janata Party (BJP) President Chandrakant Patil said that Uddhav Thackeray should hand over his charge to someone else till he gets well and termed his absence from the winter session of the state legislature as "inappropriate." Maharashtra: Footfalls down at Ajanta, Ellora & other tourist sites in 2021

A confidential statement of CBI chief Subodh Kumar Jaiswal, recorded during his previous tenure in connection with bribery allegations against former Maharashtra home minister Anil Deshmukh, was recovered by the CBI from devices of an arrested agency official and a lawyer of the politician, officials said on Thursday. Discontent brews in MVA over pending Muslim quota in Maharashtra

Discontent brews afresh in the ruling Maha Vikas Aghadi (MVA) government, this time over the pending issue of 5 per cent reservations for Muslims in education and government jobs. 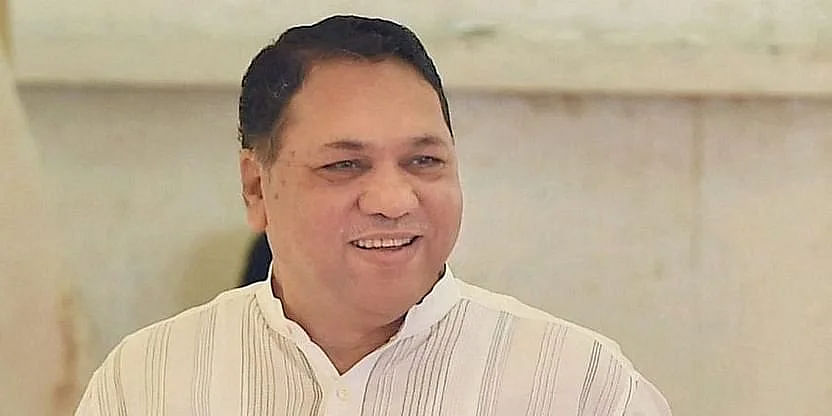