A 50-year-old labourer died while two others were injured when a portion of the roof of a building on the premises of J J Hospital collapsed on Wednesday. J J Marg Police have registered a case against the contractor for deliberately ignoring safety measures and endangering the lives of the workers and others during building repair.

According to the official, the incident occurred around 2.30pm on Wednesday, as work was in progress at the site, with five labourers on the job. “In the course of work, a portion of the roof came crashing down on the three labourers. The three were rushed to the hospital, however, one of them was declared dead,” he said.

Doctors at the J J hospital said the body had been sent for post mortem. The other two labourers were being treated for minor injuries. “Both patients are stable for now and are under observation. We will discharge them in the next two days,” said a doctor.

“One person died and two others were injured in the incident. We have shown the proprietor of Vishal Decorators as wanted in the case. We will take required action against the person involved,” said Subhash Borate, senior police inspector, J J Marg Police Station.

However, calls and messages to the contractor and PWD official failed to elicit response. 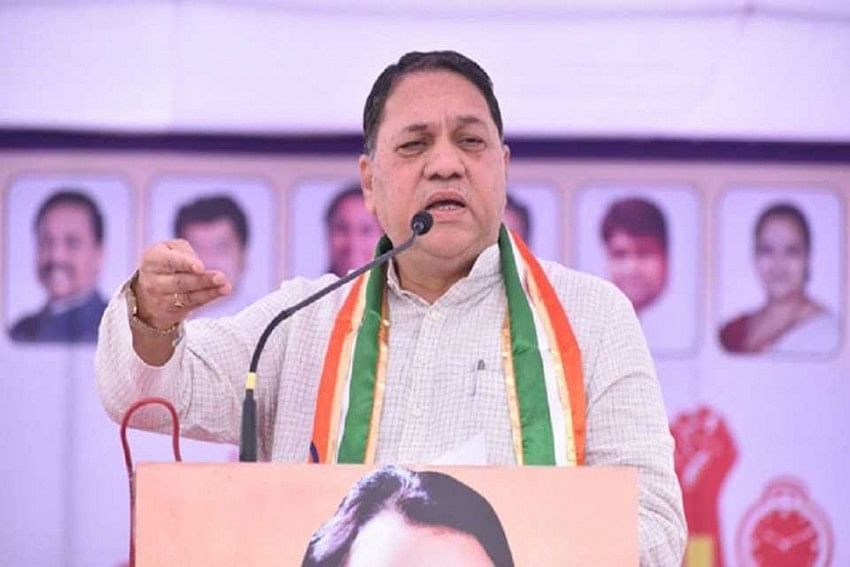