The new variant of COVID-19 was first reported to the World Health Organisation (WHO) from South Africa on November 25. As per the WHO, the first known confirmed B.1.1.529 infection was from a specimen collected on November 9 this year.
FPJ Web Desk 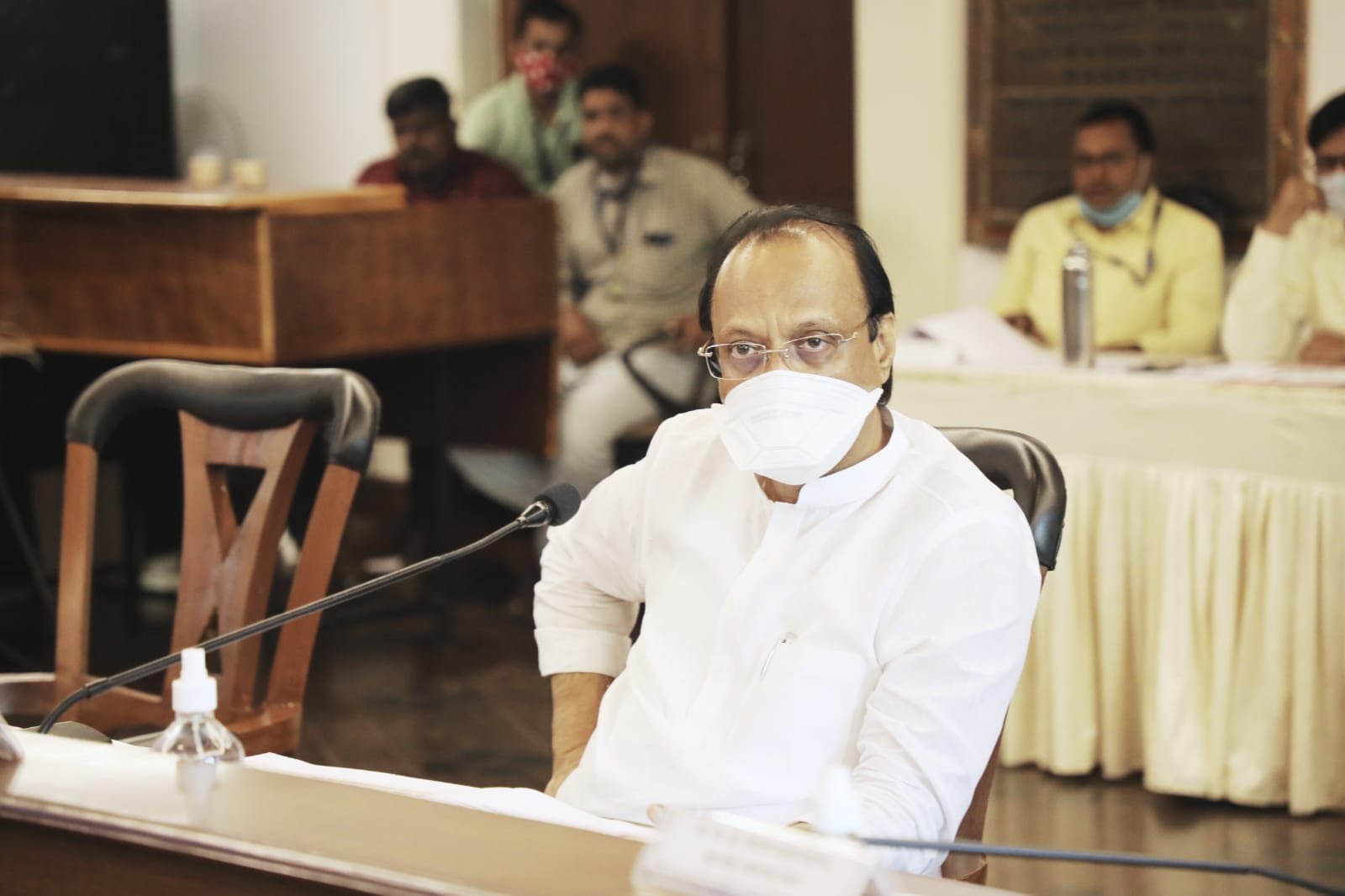 As per the report by the ABP Maza, Pawar also said that the Centre should put out its policy on the booster dose in public. "In view of the growing crisis of Omicron, it is imperative that the health department of the central government announce and adopt a strict policy. Cities that have international airports should have a separate set of rules," he added.

He was speaking after paying homage to Babasaheb Ambedkar on his death anniversary in Mumbai.

The NCP leader also asked all political parties to ensure there are "no differences created" among communities.

"No incident should not be seen through a political prism. Efforts should be made to find a way out properly. That is exactly what Dr Babasaheb Ambedkar tried to tell the country and the world," said Pawar, who was accompanied by state Social Justice Minister Dhananjay Munde.

The deputy chief minister, however, did not specify any particular incident as he made the remarks.

He also urged people visiting the Chaityabhoomi to observe COVID-19 related norms to avoid the spread of the disease.

The new variant of COVID-19 was first reported to the World Health Organisation (WHO) from South Africa on November 25. As per the WHO, the first known confirmed B.1.1.529 infection was from a specimen collected on November 9 this year.

On November 26, the WHO named the new COVID-19 variant B.1.1.529, which has been detected in South Africa, as 'Omicron'. The WHO has classified Omicron as a 'variant of concern'.Dozens of countries have imposed travel restrictions on the southern African nations since the mutation was discovered.

The new Omicron coronavirus variant has been confirmed in 23 countries and their number is expected to rise, Director-General of the World Health Organization (WHO) Tedros Adhanom Ghebreyesus had said.

India has also added several countries to the list from where travellers would need to follow additional measures on arrival in the country, including post-arrival testing for infection. 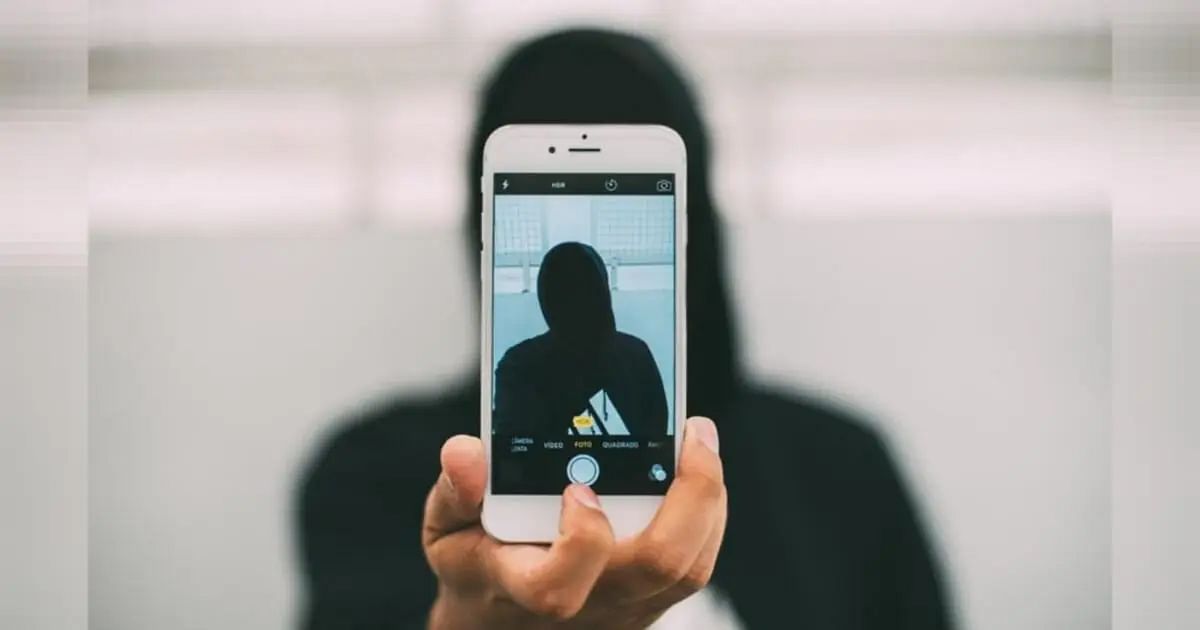