HomeMumbaiMumbai: Yet another barricade rammed near King's Circle Bridge

Mumbai: Yet another barricade rammed near King's Circle Bridge

Mumbai l King's Circle Bridge: Yet another barricade rammed | FPJ
Follow us on

For the fourth time in the past two months, the height barricade erected ahead of the King’s Circle Bridge was rammed by a heavy vehicle truck in the early hours of Sunday. This time, unlike the past three incidents in which the vehicles were based outside the state, the vehicle is known to be Maharashtra bound. As per the Sion police, who are looking into the matter, the incident happened between 5:45am to 6:15am. At 6:21am, the Mumbai traffic police tweeted, “Due to a truck being stuck, traffic is slow under King’s Circle railway bridge, southbound.”

The driver in his police statement said that he had “no knowledge” about the height restrictions on the spot. “He said he was not aware of anything, and since he was driving at high speed, he didn’t notice the barricade too,” said an official.

On Oct 24, a similar incident occurred at the same spot, where the driver and the vehicle were based out of Rajasthan. Previous to that, on Oct 13, a trailer crashed into the barricade. In all the cases, the drivers allegedly had no information about the height barricade partially because no signboard exists around the bridge area.

Reportedly, more than 18 such cases have been reported that are caused by tall containers, trucks, etc in the last four years. In all the cases, the height barricade has been severely crashed into. Fortunately, no accidents or casualties have been reported yet. However, in terms of traffic, the recurring mishaps have caused a lot of hurdles for motorists.

The Sion police have registered a case against the driver for rash driving and driving dangerously under relevant sections of the Indian Penal Code and the Motor Vehicles Act of 1988.

Read Also
Weeks before NEET counseling in Mumbai, student kills self over death of stray dog she fed 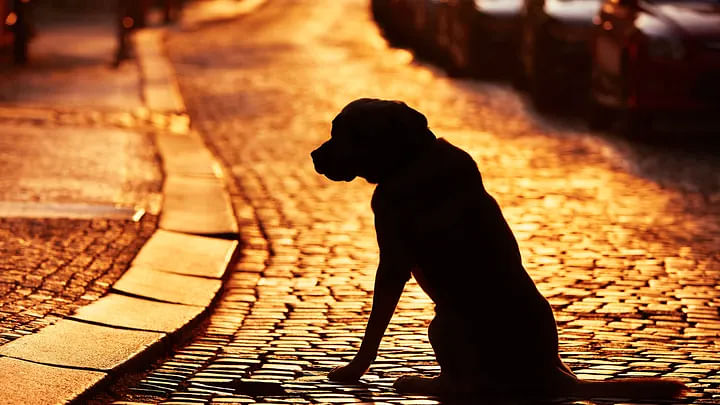