In the video, which was recorded through livestreaming, both are seen approaching the woman repeatedly. At one point, after cornering her, one grabs her hand as she starts walking away and pulls her towards the bike that the duo is riding.

The Khar police on Thursday morning arrested two men for allegedly stalking a 24-year-old South Korean woman on a busy street on Tuesday night. The incident occurred at about 8 pm when the victim, a YouTube vlogger, was streaming a show live from the street.

The woman, a budding gamer and content creator, had come to India for travel and exploration, police said. She had been in Mumbai for over three weeks. The suspects were identified as Mobeen Chand Mohammed Shaikh, 19, and Mohammed Naqeeb Ansari, 21, both Khar locals.

In the video, which was recorded through livestreaming, both are seen approaching the woman repeatedly. At one point, after cornering her, one grabs her hand as she starts walking away and pulls her towards the bike that the duo is riding. Both make catcalls, poke fun at her accent, and urge her to sit on their motorcycle.

Read Also
Korean YouTuber Harassed in Mumbai: Spike in cases of crime against women in city from last year The woman, who is seen being polite, is distinctly uncomfortable and scared in the video. As she tries to dodge them and move ahead, one of the men starts pulling her arm and her neck, trying to kiss her cheek, but she somehow manages to move away.

The next morning, she tweeted, “Last night on stream, there was a guy who harassed me. I tried my best not to escalate the situation and leave because he was with his friend. And some people said that it was initiated by me being too friendly and engaging the conversation. Makes me think again about streaming.”

A Twitter user, Aditya, alerted the Mumbai Police on Twitter at around 11.25 am after having watched the woman’s live feed of Tuesday night on YouTube. The police responded promptly and asked the Korean woman to share her contact details to start the probe.

“When we contacted her, she was in no condition to come by the police station to lodge a formal complaint. However, as the matter was serious, we took suo moto action with an officer from the Nirbhaya squad lodging an FIR,” an officer at the Khar police station said.

The police then began tracing the location they had identified through the live-streaming video and footage available on social media. “We obtained the facial identities of the suspects through the live-feed video and as the technical investigation progressed, we traced their residential location. After confirmation, our officers reached the spot and arrested them,” said Deputy Commissioner of Police (Zone IX) Anil Paraskar.

The duo was produced in a local court on Thursday afternoon and remanded in police custody for a day. They have been booked under Section 354 (relating to sexual harassment), Section 354D (stalking) and Section 34 (common intent) of the Indian Penal Code. The External Affairs Ministry said all assistance would be provided in a timely manner. 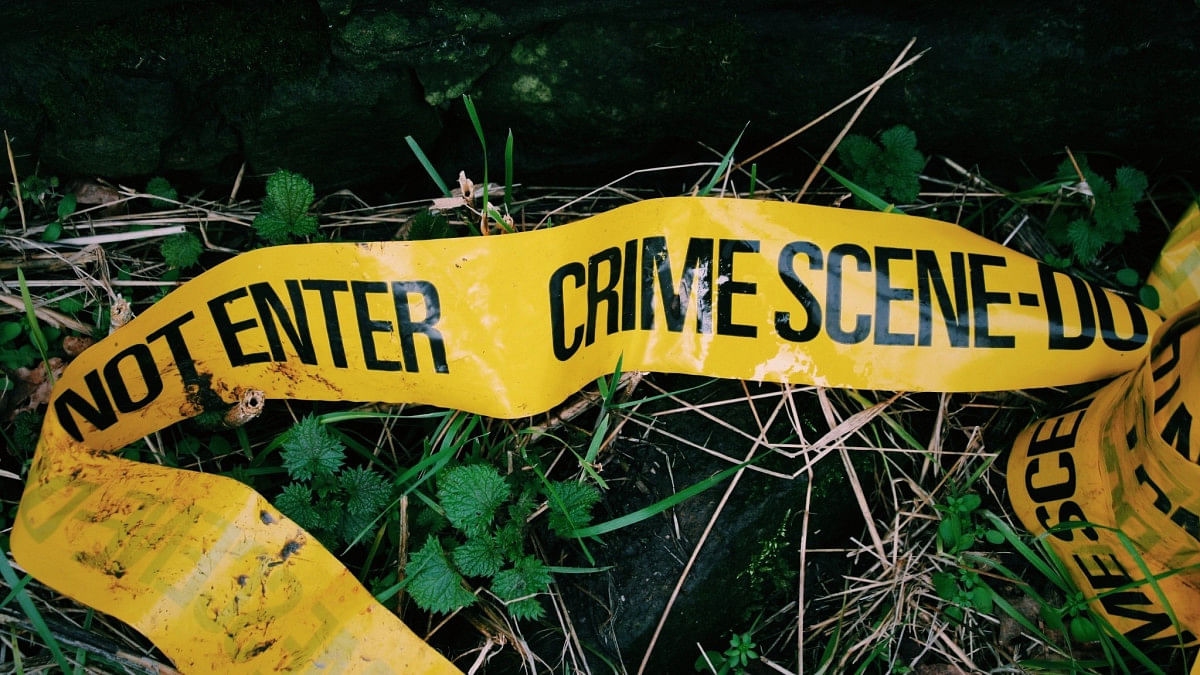 “I’ll be a little hesitant to comment on it,” Spokesperson Arindam Bagchi said. “I am not aware whether the Korean Embassy has reached out to us. It’s still a developing story. I’m sure she would be given all attention and protection that she requires by local authorities.”

Meanwhile, the woman recorded her statement at the Khar police station on Thursday evening. She also expressed her gratitude to the police, India, and all citizens for helping her. In the end, she tweeted, “I still love India (with the Indian Flag).”

Mumbai: Not arrested for 5 yrs, Nirav's employee gets bail

In Pics: Beauty of Vande Bharat's journey through steep ghats of Kasara