While granting bail to the NCP leader on December 12 in a corruption case filed by CBI, the court had made order effective after 19 days. The CBI had sought extension of time to make order effective. The case is based on former Mumbai Police chief Param Bir Singh’s statement accusing Deshmukh of extorting money from bars, restaurants and hookah parlours in Mumbai.

On December 16, the CBI moved the Supreme Court claiming that the High Court “committed grave error” while granting bail to Deshmukh despite its objection. Its petition will be heard in January after thwinter vacations.

On Tuesday, the CBI, through Additional Solicitor General Anil Singh, urged Justice MS Karnik of the Bombay High Court to extend the stay on its order till January 3, Live Law reported. 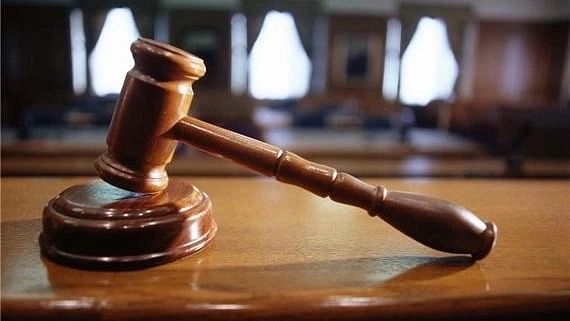 Advocate Aniket Nikam, appearing for Deshmukh, contended that the central agency’s application for the extension of the stay was an abuse of the legal process. He said that the agency can approach the vacation registrar of the Supreme Court instead.

“The order for bail was passed on December 12 and made available the same day,” Nikam argued, according to Live Law. “They filed the petition on December 16, the last [working] date of the Supreme Court [before the vacation]. CBI has earlier challenged orders overnight...They want this ‘backdoor entry’ and want this court to exercise powers.” 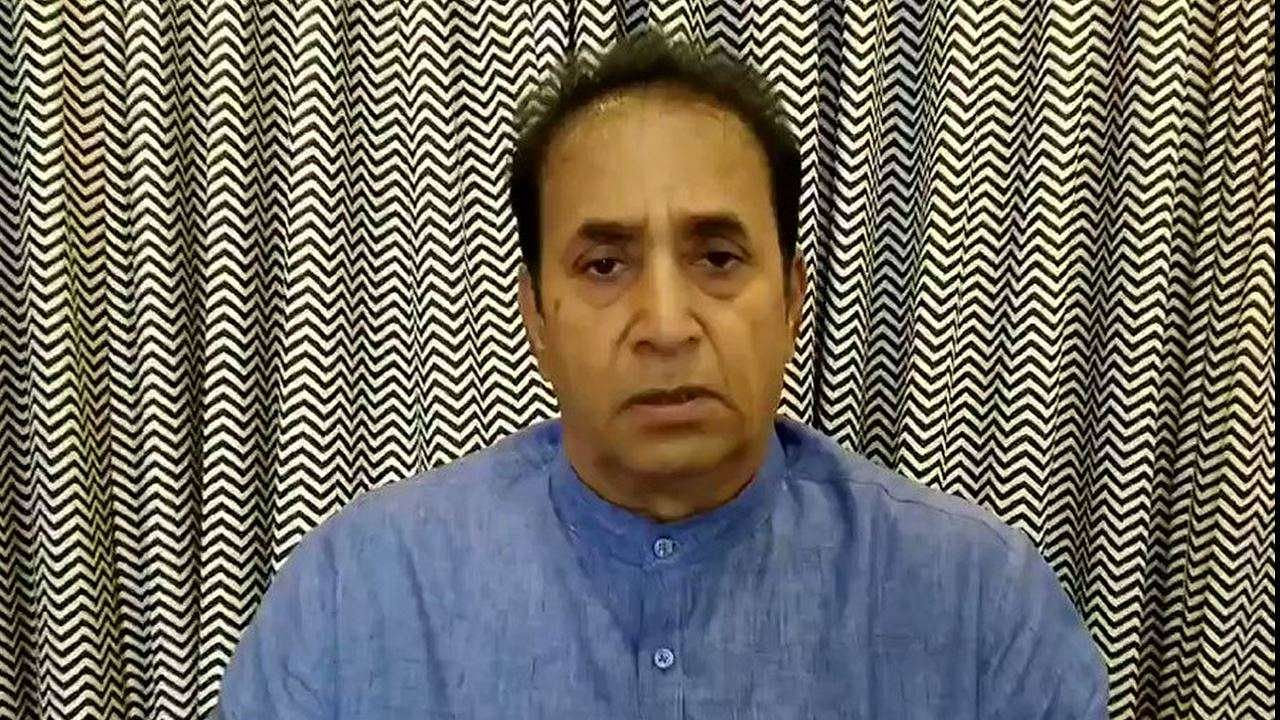 On being asked by Justice MS Karnik why the CBI has not approached the registrar, Singh said the registrar was contacted but it was difficult to get the matter listed.

“I will grant till Tuesday,” Justice Karnik then said. (With PTI inputs)