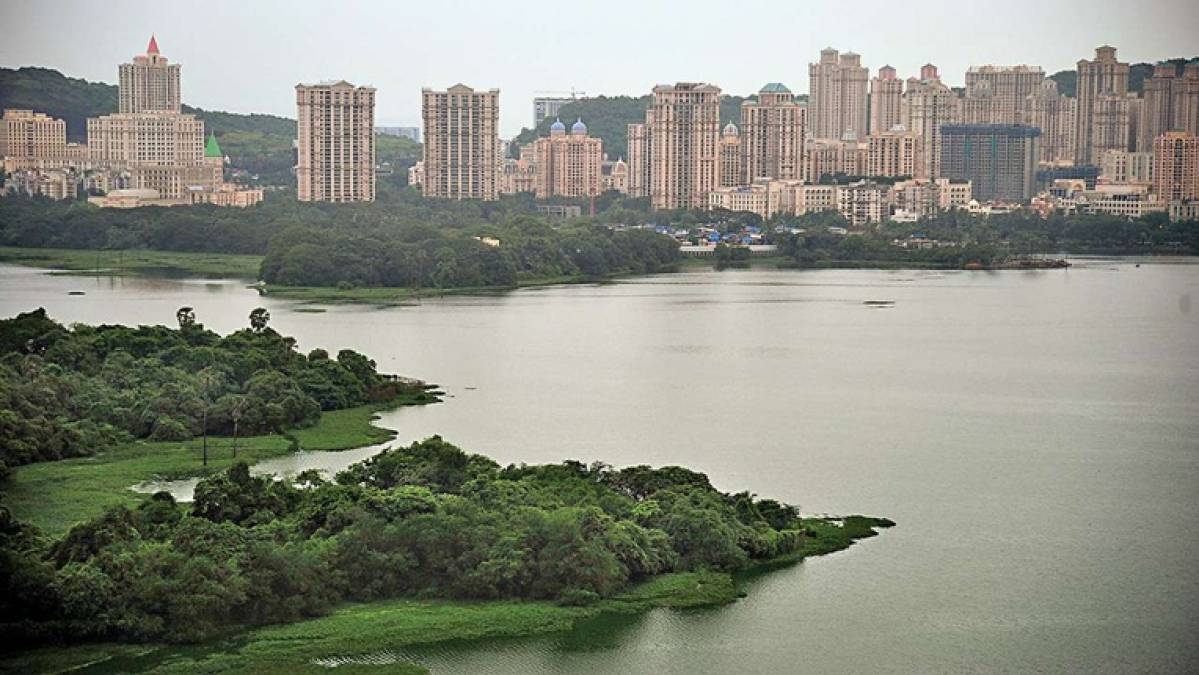 City-based environmentalists have written a letter to the state environmental department, urging it to issue a stay on the ongoing construction works taking place in and around the Powai lake.

The Brihanmumbai Municipal Corporation (BMC) has undertaken redevelopment work of the existing promenade of the lake and is all set to construct a cycling track along the waterbody. The lake is known to be the home of the Indian marsh crocodile, a schedule I protected species, and environmentalists have shared their concern stating that the ongoing works will endanger the natural habitat of the crocodiles.

On Thursday, Stalin Dayanand, environmentalist and director of NGO Vanashakti, wrote to the state environmental department, the forest department, along with other agencies concerned, and requested to stop the works and restore the damage done.

“When I made a visit to the site, I found out that a part of the lake has been filled with stone chips and concretisation is being carried out,” Stalin told the Free Press Journal on Thursday.

The BMC will be spending around Rs 10 crore to build a 10.2-km cycling track that is being constructed to open up natural urban space for Mumbaikars. Earlier in June, state minister of environment Aaditya Thackeray made a field visit.

“We had the idea that the existing promenade would be repaired, but now they have taken over the entire lake. There are dense natural forests within the vicinity of the lake and they will be severely impacted if construction works continue,” Stalin said.

In the letter, he also mentioned that if immediate action is not taken then he will be move court on contempt proceedings. Meanwhile, senior officials of the BMC have said that all necessary permissions have been taken and the continuity of the waterflow is being maintained by creating an external catchment area.

A senior BMC official said, “The redeveloped track and its adjoining structures will be eco-friendly and will benefit Mumbaikars in the long run. We have taken environment engineers as consultants and are not doing anything inside the lake waters and the existing marine life will not be affected.” 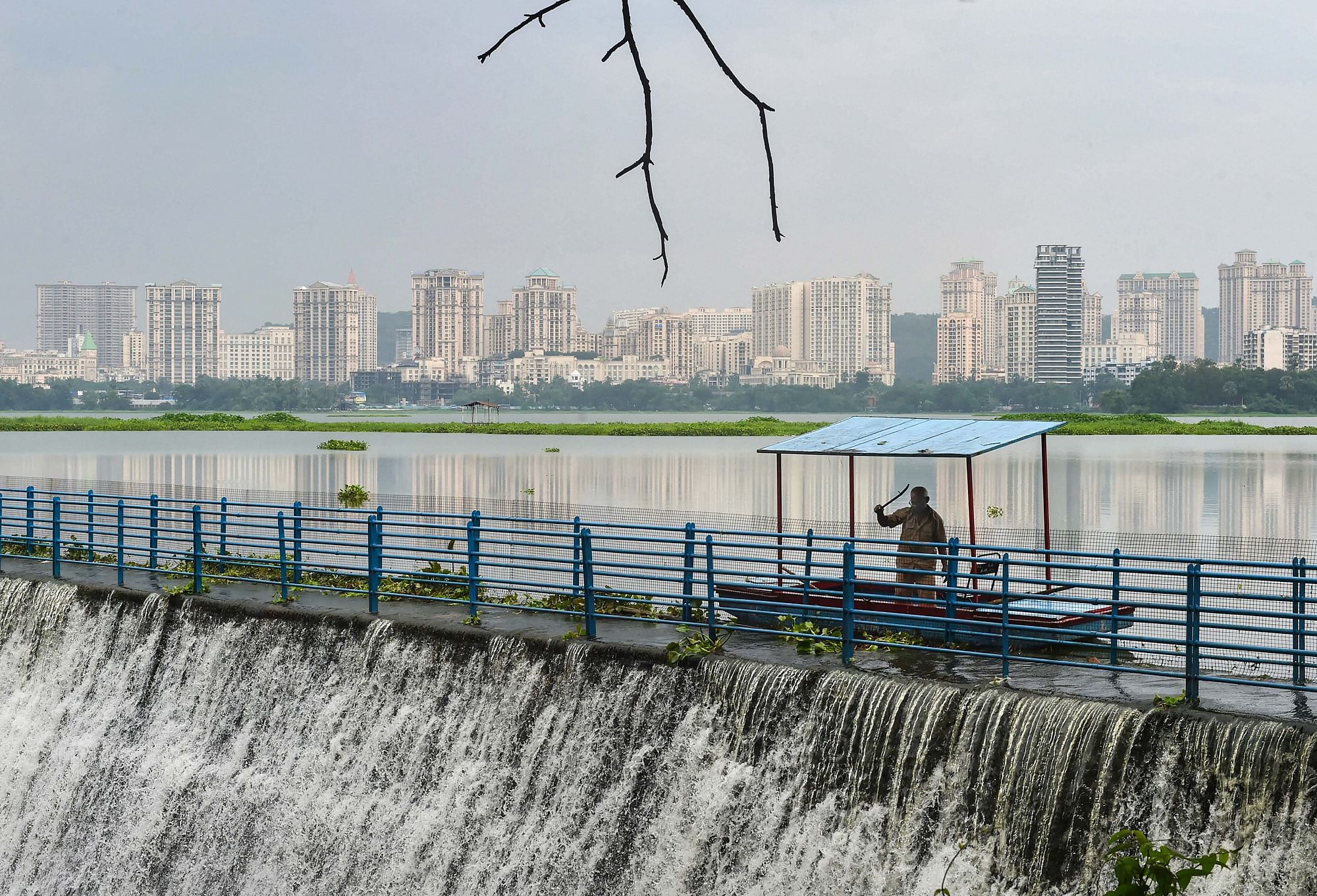