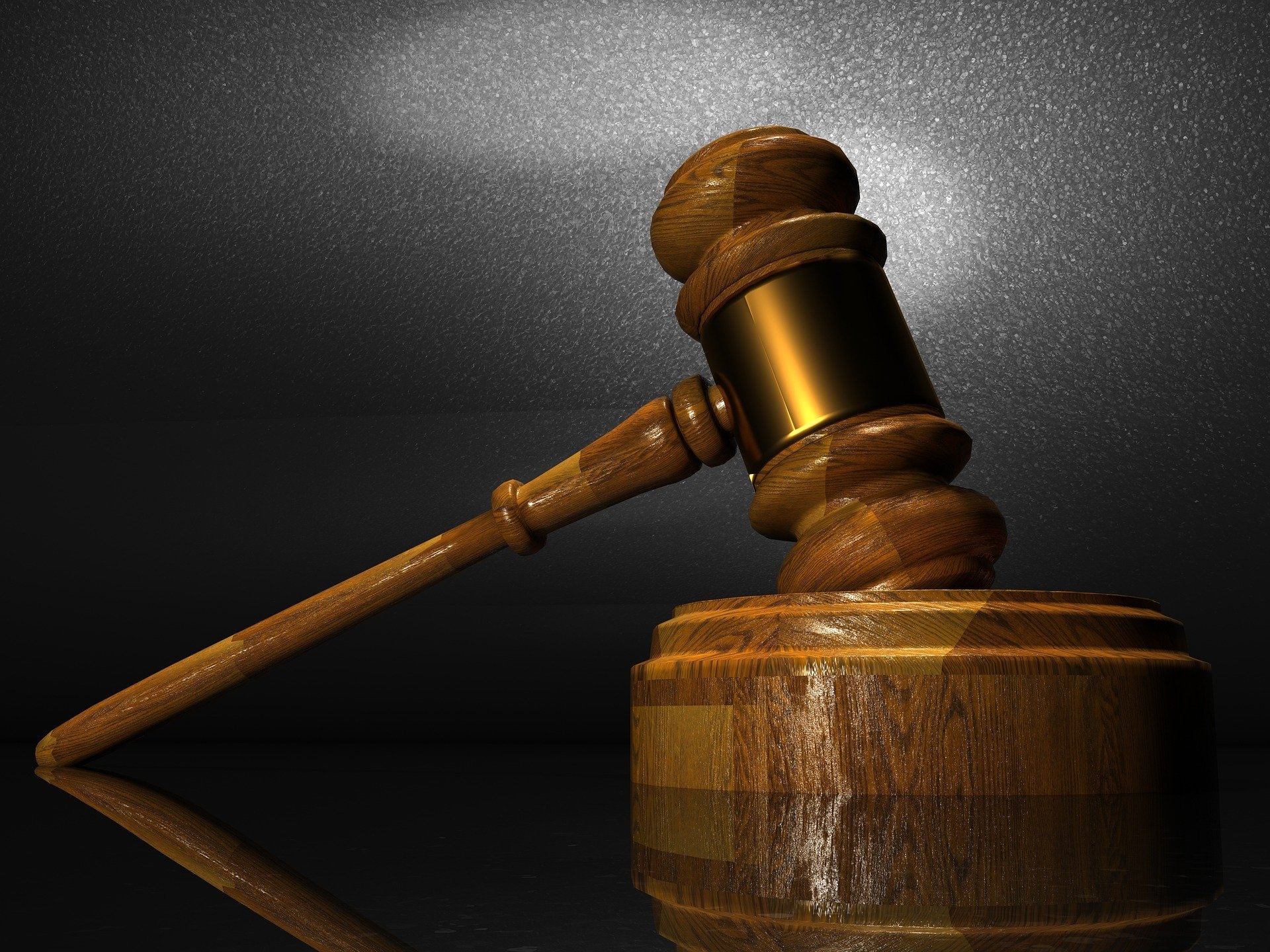 A special court designated under the POCSO on Wednesday acquitted a 35-year old labourer in 2015 molestation case of a 17-year old after the latter agreed during her testimony in court that she had filed the complaint as her friend, a moneylender, had a dispute with the accused over money.

The court in its judgment found the man Anil Solanki is entitled to acquittal. It said it is clear that there was no touch to her hand or waist as alleged in her complaint at the Andheri police station and that the allegations were on the behest of her friend who is into money lending and had to recover money from the accused.

During her testimony, the girl had initially reiterated the allegations. During cross-examination, however, she said that her friend Kapil Makwana and she had been to the building where the incident as per her allegations took place.

There was a scuffle between the two men over money Solanki owed her friend and she got a push both of them during the scuffle. She agreed that her friend had threatened action if Solanki did not pay up and that it was he who had asked her to file the complaint against Solanki. She also told the court that nothing except the push had taken place and that the accused had not teased her. She had further told the court that she had filed the complaint as Solanki had fought with her friend and her