Mumbai: Employee held for stealing jewellery worth Rs 1.27 crore from store where he worked 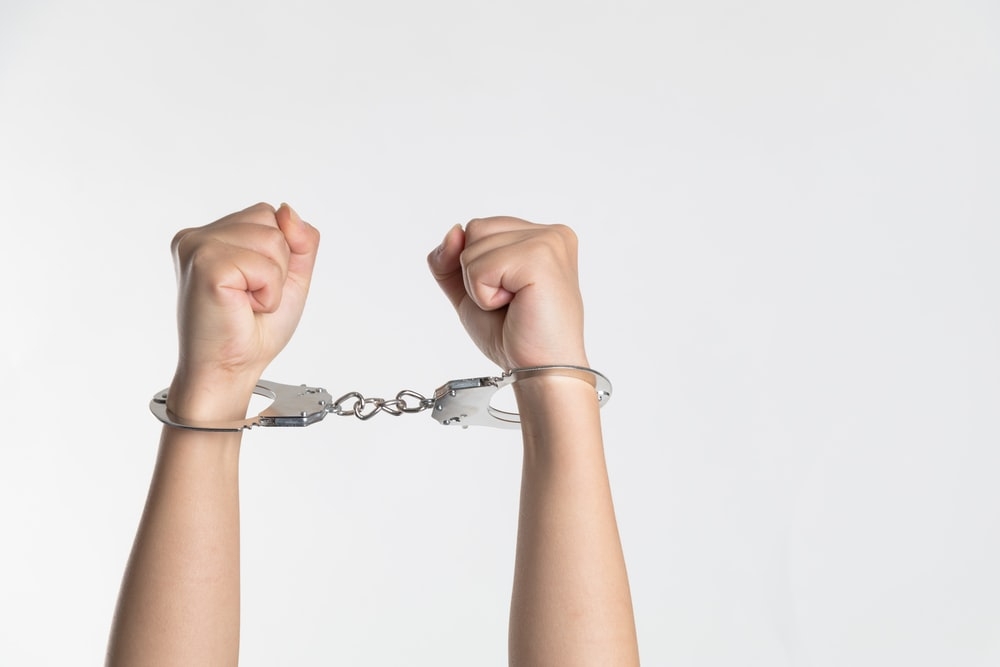 A 58-year-old man has been arrested more than nine months after he allegedly fled with jewelry worth over Rs 1.27 crore from a store where he worked, city police said on Thursday.

The accused was identified as Himmatmal Jain, who worked as salesman at a jewelry store in Zaveri Bazar area, said a police official.

He had been working at the store for many years and often traveled to Telangana and Andhra Pradesh for delivery of jewelry or showing latest designs to local jewelers and getting orders, the official said. But his visits had stopped since the coronavirus pandemic began.

In January this year he asked his employer to allow him to visit Andhra Pradesh to get new orders. As the store owner agreed, Jain left for AP with gold ornaments weighing over 2.6 kg, the official said.

A few days later he called the owner and said he could not make any sales but left the jewelry with a trusted person as he had to return to Mumbai for some urgent work.

After that he vanished with his phone not being reachable. Nor was he found at his house in Bhiwandi, so the owner filed a complaint at the L T Marg police station in Mumbai.

Recently a police team succeeded in tracking Jain down in Andhra Pradesh and arrested him. So far jewelry worth Rs 5.25 lakh has been seized from one of his relatives and further probe is on, the official said. 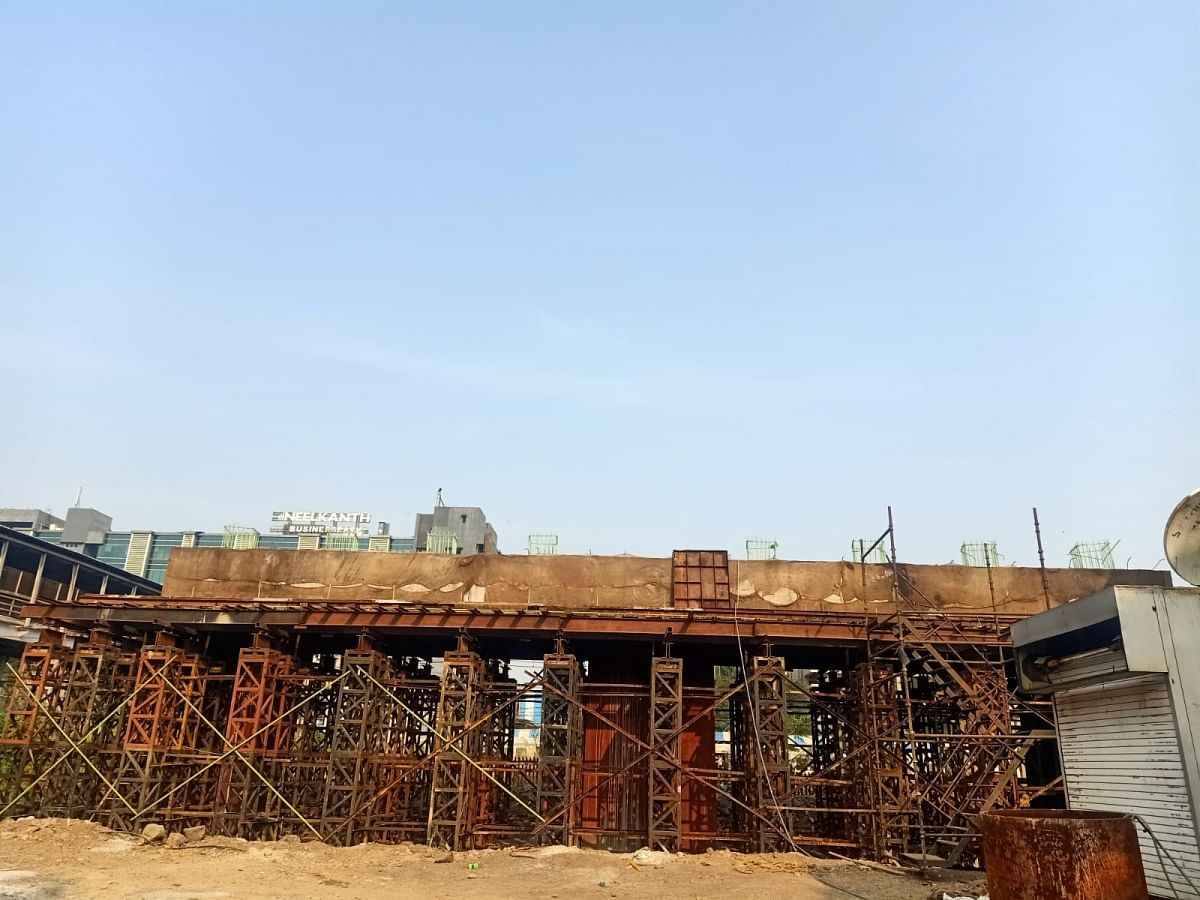