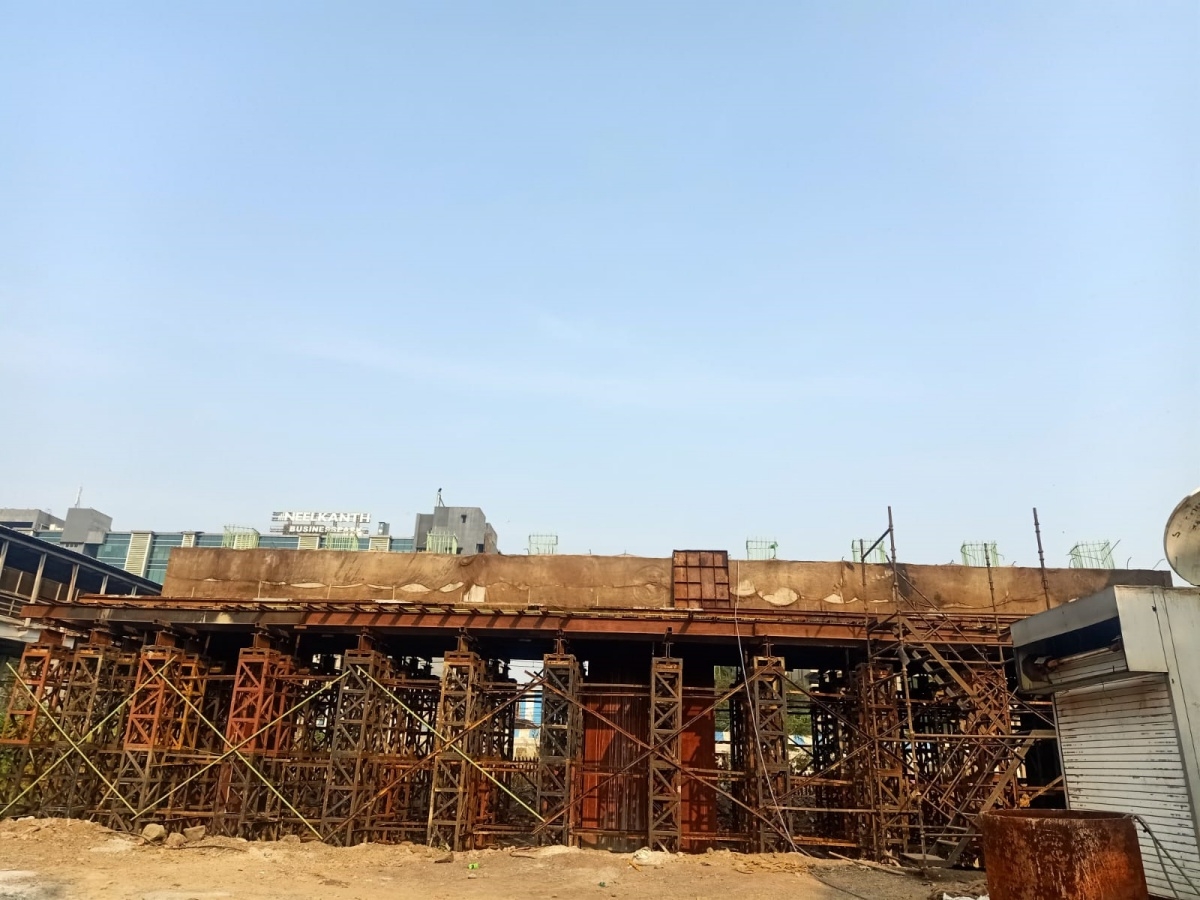 Construction work of much awaited Vidyavihar road over bridge (ROB) will be completed by March 2023. The bridge that was sanctioned in 2016 will connect the LBS Marg and RC Marg.

Recently during a co-ordination meeting organized by Member of Parliament Manoj Kotak, BMC officials said that the work is going on and it is most likely to be completed by March 2023.

Confirming the development a senior officer of the railway who was also part of the meeting said, “Work is in full swing now, we are providing all types of support to the BMC.”

Vidyavihar needs faster east-west connectivity. A lot of schools, colleges and other educational institutions are present there. Currently, commuters have to take a detour through Ghatkopar or Kurla stations, which takes at least an hour more during traffic jams. 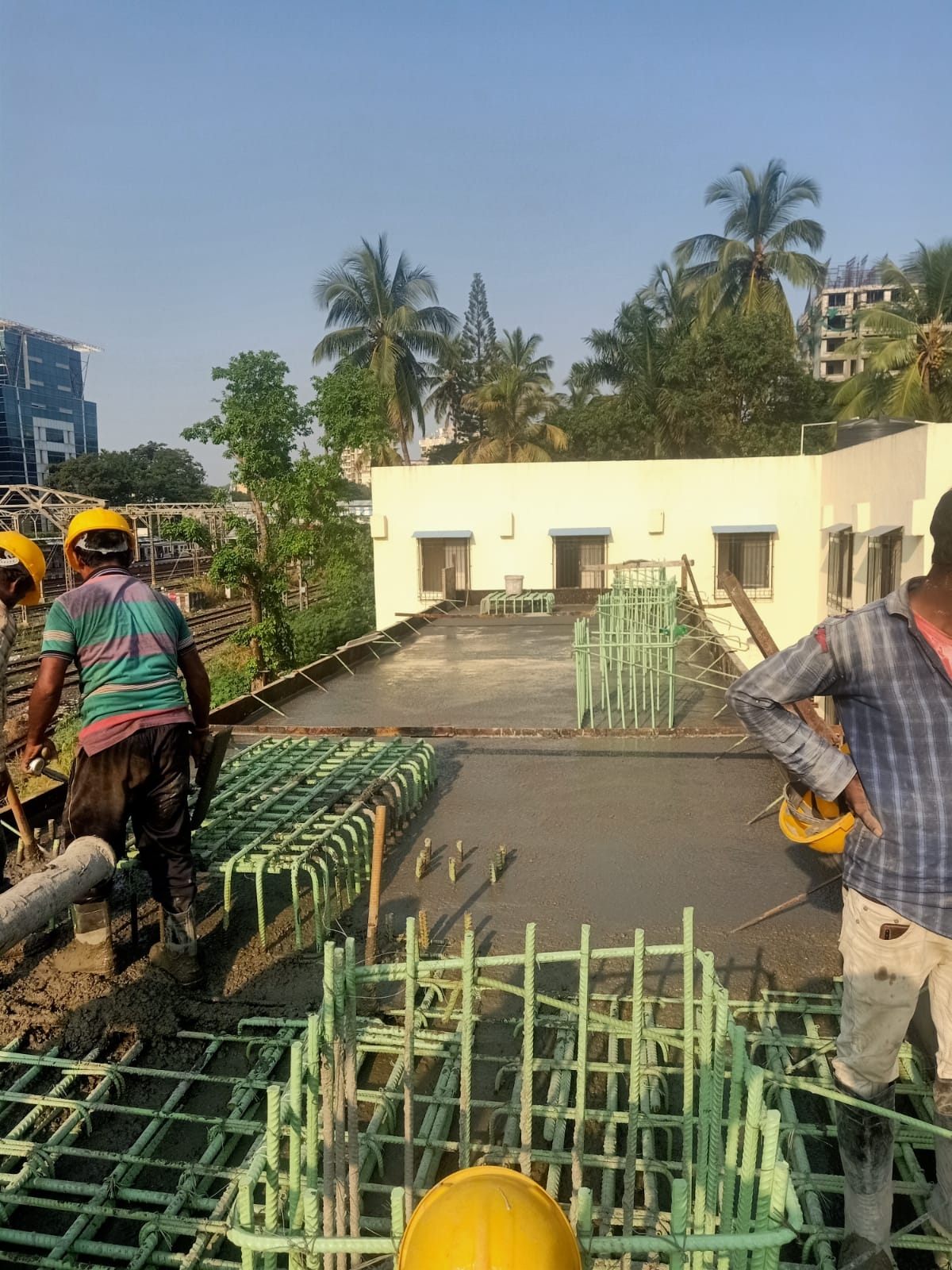 Asked about the delay, a senior railway official said, "BMC submitted revised general arrangement drawings for reconfirmation in December 2019, which was approved by the Central Railways in February 2020. The civic body then submitted a part of the design in July 2020, which received the nod in December 2020, hence work is in full swing now." 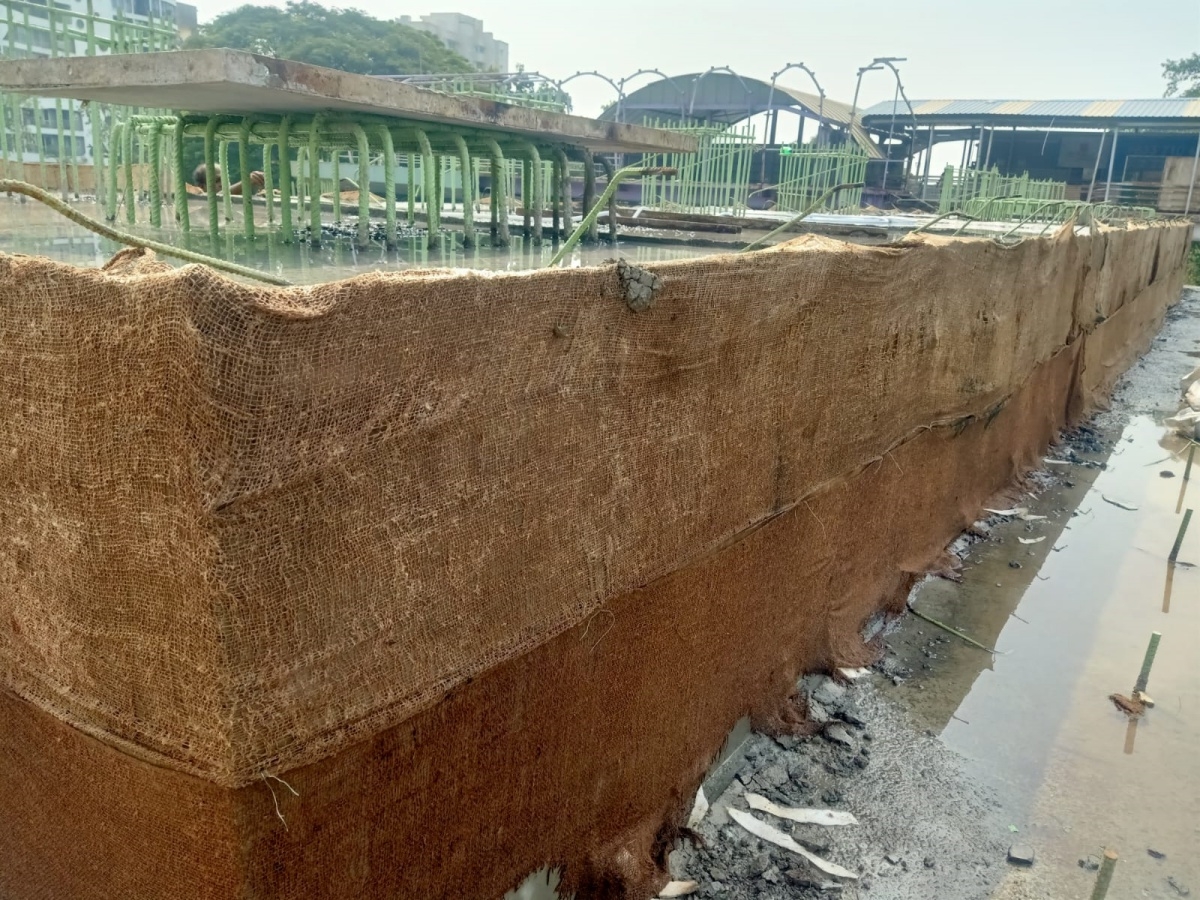 The bridge will have a length of 480 m, of which 223 m will be on railway land above the tracks. Four girders, all up to 25-metres wide, will pass over the railway tracks.

"The bridge that is being constructed by the BMC and has received all clearances, including those from the railways. The ROB will have a girder of 99.35 m, the longest in the state," said a senior Railway officer. 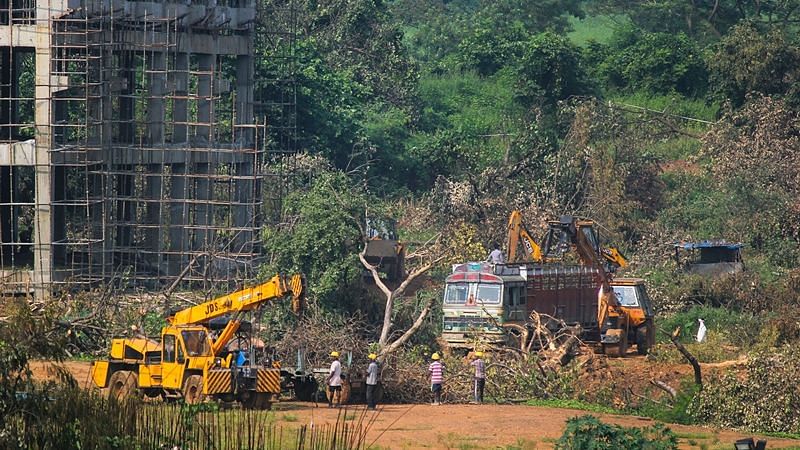