The letter appealed to people to report to the police if permissible decibel limits for loudspeakers are violated.

In the letter, Raj Thackeray urged people to report to the local police if permissible decibel limits for loudspeakers are violated in the city.

The controversy started after Thackeray on April 12 gave an ultimatum to the Maharashtra government to remove loudspeakers from mosques by May 3, failing which, he warned, MNS workers will play Hanuman Chalisa on loudspeakers.

At the end of the deadline, numerous MNS workers were detained for allegedly trying to put up loudspeakers outside mosques to play Hanuman Chalisa.

Last month, Raj Thackeray wrote to Chief Minister Uddhav Thackeray over the issue of removing loudspeakers in mosques, warning him not to test the MNS' patience.

"After I appealed to all the countrymen to remove the loudspeakers from mosques, the Maharashtra government is behaving as if it has become senseless. MNS workers were arrested on May 4, just before the movement to implement the decisions given by the Supreme Court of the country and the High Courts of various states. Preventive notices were issued by the police to 28,000 Maharashtra soldiers, thousands were deported and many were imprisoned," said Raj Thackeray in his letter to Maharashtra Chief Minister.

Mumbai | Eight MNS workers were detained by police
in Chembur area for door to door distribution of party chief Raj Thackeray's letter appealing to the public to report to police if permissible decibel limits for loudspeakers are violated pic.twitter.com/kz9u9YXUjZ 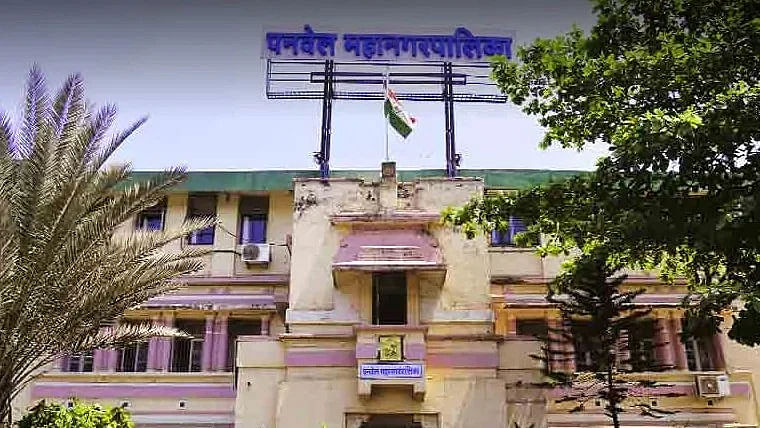