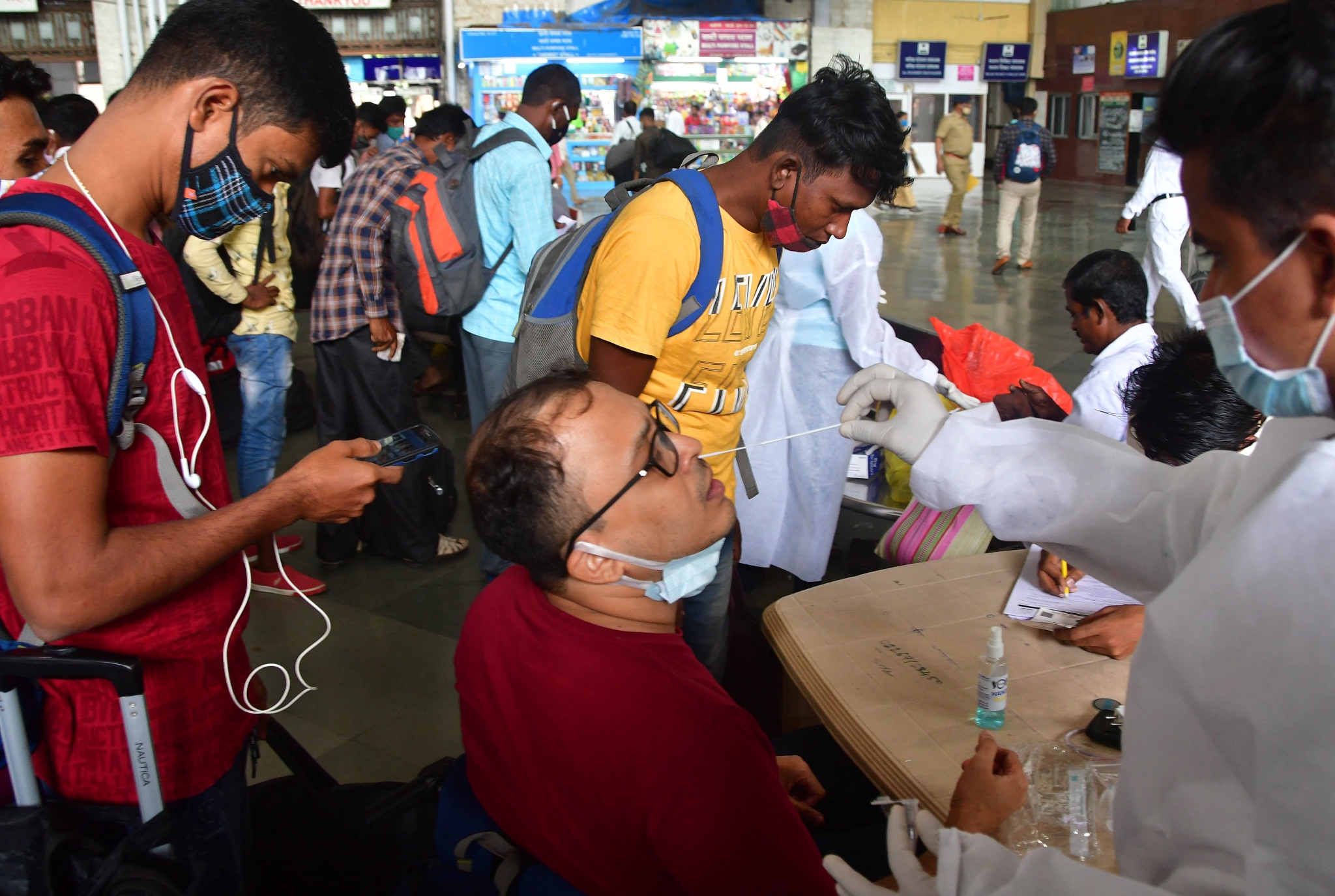 Even though the city has been witnessing a dip in daily deaths, the overall Covid fatality rate (CFR) continues to remain constant at 2.16%.This is marginally higher than the state CFR which is 2.11%.

Officials from the Covid death audit committee said the weekly CFR has dropped to 1.5%. But the overall CFR is still high due to factors like reconciliation of deaths. Also, most deaths have been reported from the eastern and western suburbs and are mostly due to late treatment.

The civic body has directed all hospitals and jumbo centres to follow ‘Mission Save Lives’ to curb the CFR below one per cent.

Dr. Avinash Supe, head of the Covid-19 death audit committee, said there will be no change in the overall fatality rate as after the reconciliation of deaths the CFR had increased. “The drop in cases and deaths is a good sign. Moreover, the weekly CFR is also hovering between 1% and 1.5%. We had switched to weekly data analysis, as opposed to looking at the cumulative numbers since April. Data analysed from August 27 till September 2 shows Mumbai’s mortality rate at 2.42%, much lower than the cumulative death rate of 5.19%, with 1.48 lakh cases and 7,724 deaths. The weekly mortality rate in July fluctuated between 4.9%, 4.68% and 4.3%,” he said.

Dr. Supe further said it is important to take into consideration the weekly mortality rate, instead of the cumulative mortality rate. “In April, the death rate was high and the management and understanding of the disease was poor. But now patients are referred well, treatment protocols are in place and everybody has understood the disease. So, we look at the weekly mortality rate,” he said. Dr. Supe added that some parts of the city are witnessing more deaths due to which CFR is constant at 2.11%. However, there are 400 Covid patients who are on ventilator.

Additional municipal commissioner Suresh Kakani said despite the overall CFR being 2.11%, the daily CFR has dropped to 1%. But as the base gets higher it will take time for the overall fatality rate to drop.

“There are many factors due to which Mumbai’s CFR is still high compared to the state. Of which, unreported and home deaths are major factors, resulting in an increase in CFR,” he said.

Senior health officials said most patients who lost their lives to Covid were not able to identify the symptoms, resulting in delayed hospitalisation.

“In the initial days, patients were not able to understand if they had Covid symptoms or other illnesses. Most preferred to consult their local doctors or physicians. Subsequently, their condition deteriorated and they succumbed within 24 hours of being hospitalised,” he said.