Mumbai: Despite BMC's 'Water for All' policy, pipeline leakages continue to cause problems

Even as the BMC has called for tenders to repair old pipelines in both eastern and western suburbs, ex-corporators ask how leaks are still being detected despite big spending

Despite the implementation of ‘Water for All’ policy – brought in by the BMC for unmapped settlements to curb water theft – pipeline leakages and contamination continue to be a matter of serious concern.

To resolve the menace, the civic body has undertaken pipeline repairs in the eastern and western suburbs, for which it invited tenders of Rs 100 crore and Rs 95 crore, respectively; on Tuesday, a fresh tender was invited for the western suburbs. The areas where repairs will be undertaken are Bandra, Khar, Santacruz, Vile Parle, Andheri, Jogeshwari, Goregaon, Malad, Kandivali, Borivali and Dahisar.

The daily water demand for the city is over 4,500 million litre, while the BMC supplies 3,850 million litre.Ideally,the percentage-loss should not be more than 15 per cent of the total supply. However, leakages and unauthorised connections are causing a loss of around 25 per cent (nearly 900 million litre) every day.

The leakages also pose a threat to the health of citizens if the pipeline passes along a sewage system. According to city-based NGO Praja’s report on civic issues, in 2021, the BMC received 11,855 complaints related to water, of which29 per cent(3,434) were about leaks. There were also complaints about quality (12 per cent; 1,369) and shortage (30 per cent; 3,914).

An official from the BMC’s hydraulics department said, “To reduce leakage, we are concentrating on replacing old pipelines, renewing valve chambers and service connections. Areas with pipes in poor conditionand low water pressure are priority.” However, local corporators are not happy with the work and questioned the BMC about its efforts taken to detect leakages.

Former corporator Asif Zakaria said, “Even after spending crores of rupees on such works, the problem of contamination and leakages persists. In HWest (Bandra), the BMC has mapped the entire pipeline network for 24X7 water supply, and yet there are so many leakages and contamination. A comprehensive study should be done to solve this issue.”

Ujwala Modak, ex-corporator from Jogeshwari said, “A detailed report should be filed by the department about where they have plugged the leakages. Even after spending crores of rupees, why are they still being detected." 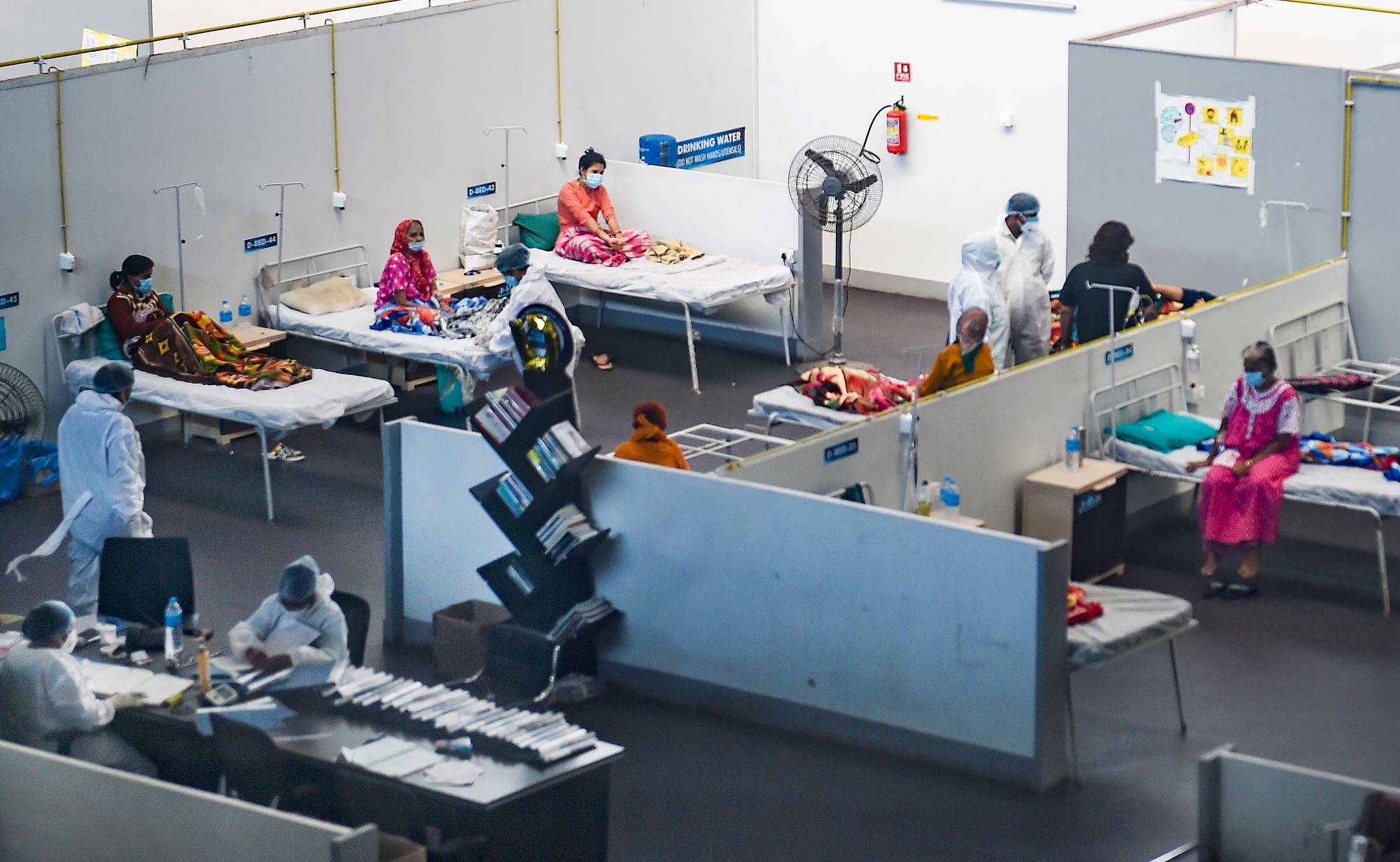 HomeMumbaiMumbai: Despite BMC's 'Water for All' policy, pipeline leakages continue to cause problems