The agency wants the work finished by October 15
Sweety Adimulam 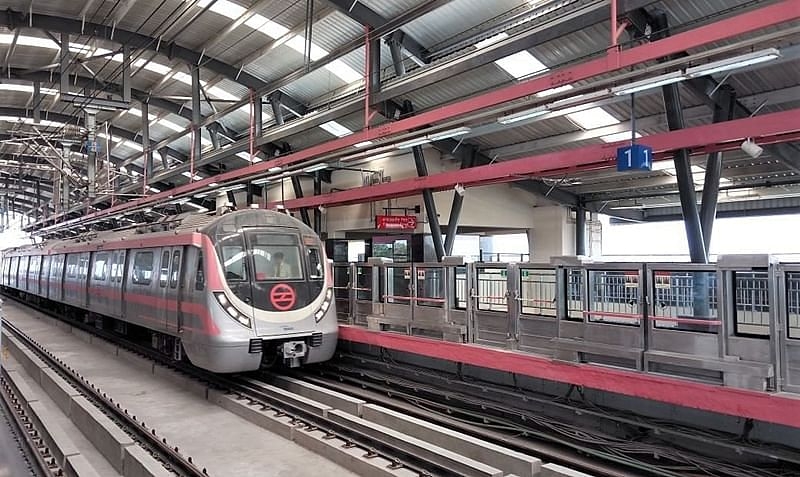 The Mumbai Metropolitan Region Development Authority (MMRDA) has slapped show-cause notices on the station interior work contractors of Phase 1 stretch between Dhanukarwadi and Aarey of Metro Line 2A (Dahisar to DN Nagar) and Line 7 (Dahisar East to Andheri East), which is expected to be open to the public from January 2022. Currently, a dynamic trial run is being undertaken at this 20-km stretch.

Metropolitan commissioner SVR Srinivas confirmed the show-cause notices being issued. He said, "J Kumar Infraprojects Ltd, NCC Ltd, Godrej and Boyce manufacturing, and Capacite Infraprojects Ltd. have been sent notices for the delay in completing the interior works of the Metro stations, which include executing the external facade works."

According to MMRDA sources, the cumulative penalty amounting to more than Rs 2 crore will be recovered if they fail to complete the work within the set deadline, which is October 15. Sources further said that over 80 per cent of the work on stations has been completed and it wants the remaining to be finished within the deadline.

Meanwhile, a team of Research Designs And Standards Organization (RDSO) will soon begin inspection of the trail run on both these corridors, said an MMRDA official. Thereafter, the Commissioner of Railway Safety (CRS) will issue a safety certificate that will give final clearance to start the commercial operations.

The MMRDA reportedly has decided to run these two metro Lines (2A&7) with 10 rakes, of which two have already arrived. The Mumbai Metro train is an indigenously manufactured driverless train that will operate on 25 kV AC traction power and is equipped with CCTV surveillance, the optical fibre in each coach for the Internet, and are designed to conserve energy and switch to alternative non-conventional energy in case of a power outage. It also has a provision to carry passenger bi-cycles inside the coaches. 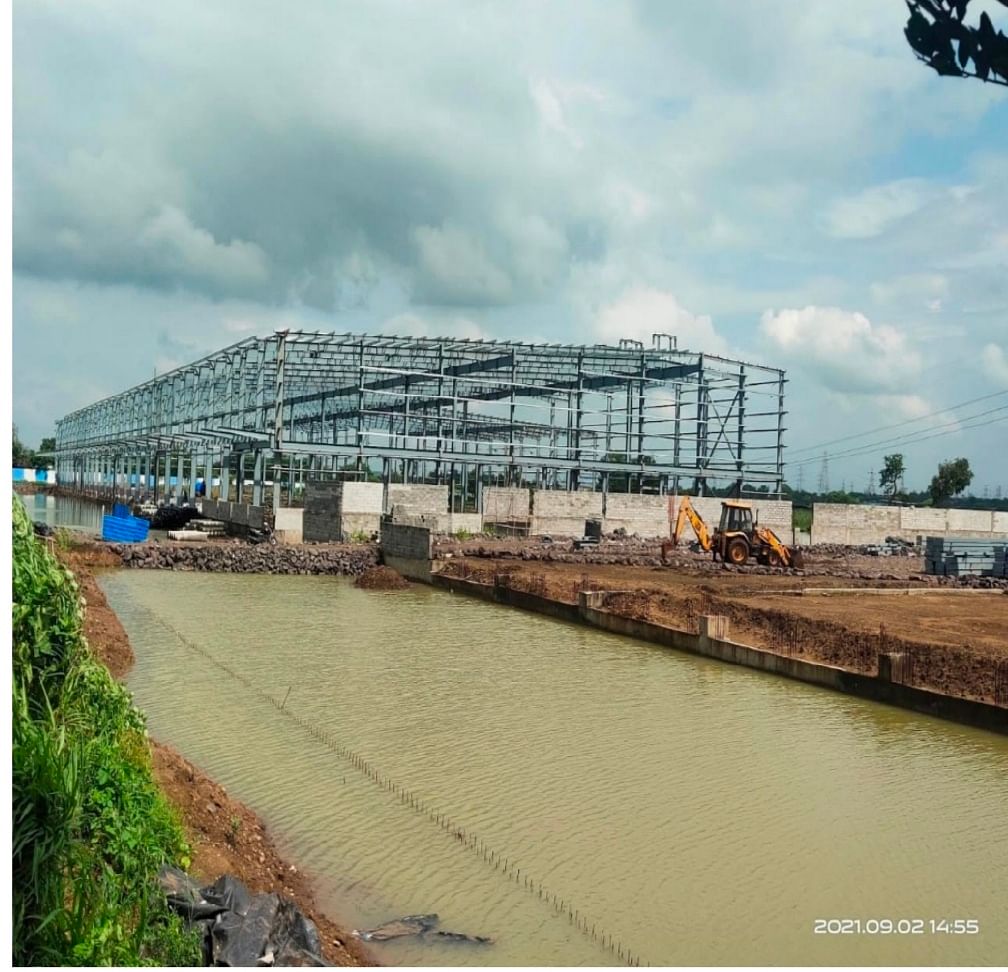