hey were in a relationship for the last six months, and the woman was putting pressure on the marriage. However, Gaikar said that she was suffering from a disease
Amit Srivastava 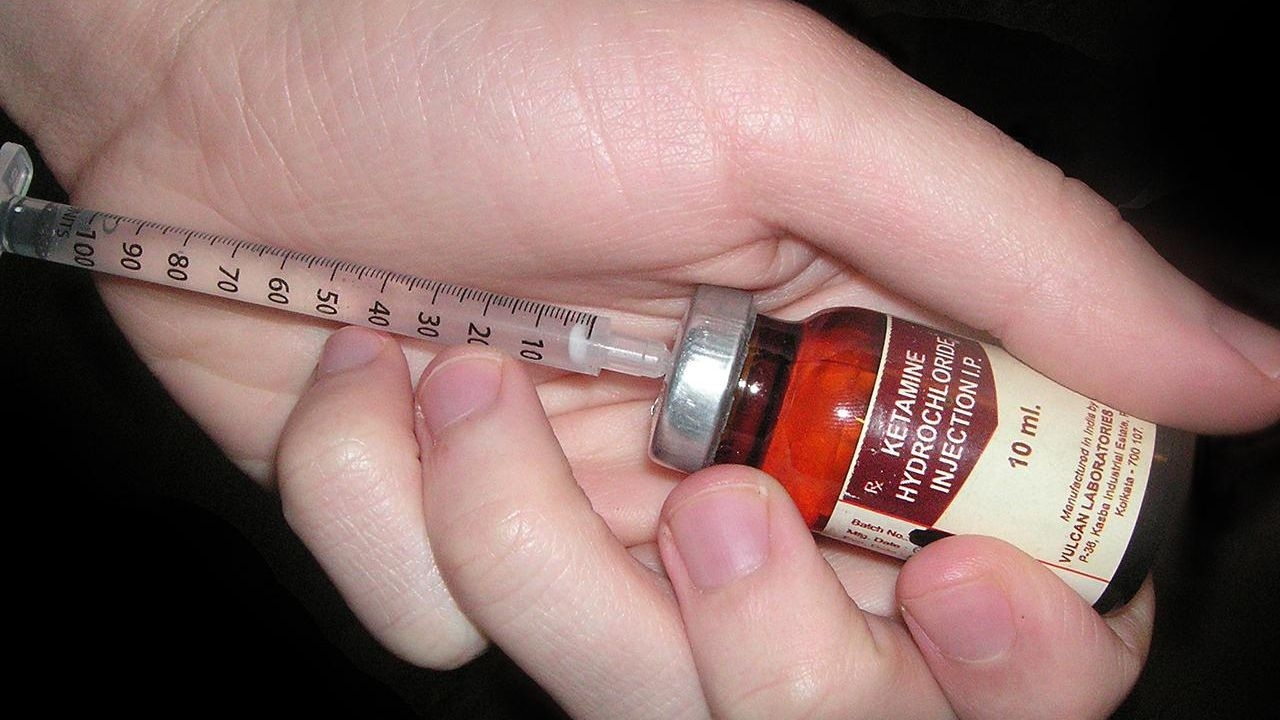 The Panvel City police found the body of a woman who was between 35 to 40-years-old along the road in Koli Koapr village near the proposed airport on May 29. There was no identity proof found with the woman’s body. Since there was no sign of injury in her body, the police registered a case of accidental death and started the investigation.

Meanwhile, on May 30, Laxman Gudre, a rickshaw driver found an Aadhar card, pan card, purse, and clothes, wrapped in yellow plastic bag near the woman’s body. Gudre handed over the documents to the police and it helped the police to establish the identity of the woman.

Later, the woman's brother Ramesh Thombre identified the belongings of his sister. He also informed police that she was in touch with Chandrakant Gaikar who works as a ward boy in a private hospital in Panvel. He also informed that she had a heated argument with him over the phone the previous day.

Ajay Kumar Landge, senior police inspector from Panvel City police station said that during the investigation, Gaikar admitted to have murdered the woman. “They were in a relationship for the last six months, and the woman was putting pressure on the marriage. However, Gaikar said that she was suffering from a disease.” He added that fed up with the repeated pressure for marriage, in order to treat her disease, Gaikar injected four ketamine injections, following which she died. Later, Gaikar threw documents and lady's bag away from the body to keep the identity of the woman secret.

Gaikwar was arrested for murder under section 302, 328 and 201 of IPC and he was presented before the court where he was sent for police custody till June 5.